France will be hosting the 11th edition of the International Earth Science Olympiad (IESO 2017), to be held at Sophia Antipolis from 22 to 29 August. 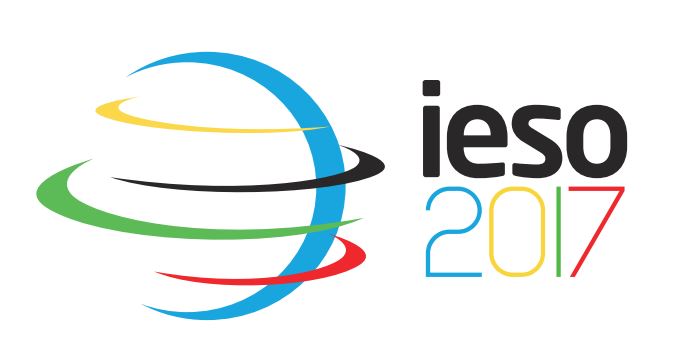 France has taken part in the competition since 2011, under the aegis of the “Sciences à l’École” (Sciences at School) ministerial scheme. It will be hosting the 11th edition (IESO 2017) at the Sophia Antipolis Science & Technology Park (Côte d’Azur) from 22 to 29 August.