A Taste of France along the Wild Atlantic Way

On the 26th and 27th August, Ballina Town Centre will be hosting a two-day French Mayo Festival, with a jam-packed programme of events celebrating Mayo and France’s historical links!

The inaugural French Mayo Festival aims to showcase County Mayo’s very unique connection with France, and celebrate links between the two areas that go back over 200 years to the time of General Humbert’s 1798 landing in Kilcummin, near Killala, Co. Mayo. Billed as “A Taste of France along the Wild Atlantic Way”, the festival programme runs from 26th – 27th August 2016 and includes a jam-packed programme of events with distinct French and Irish themes in Ballina Town Centre.

Visitors can enjoy a commemorative ceremony and theatrical Pageant Spectacular on Friday evening in the Military Quarter, featuring Irish and French theatre and song.

On Saturday a French-themed Food Fleadh Ballina kicks off proceedings, where local chefs and artisan producers showcase the best that Mayo has to offer in food. Throughout the afternoon, a Trad Music Session Trail will take place in a number of venues throughout the town centre. Saturday night sees the festival reach a climax with the Big Gig, when French chanson performer Jeanette Byrne, Irish folk-trad band Kíla and rock legends The Stunning take to the stage in the Military Quarter. 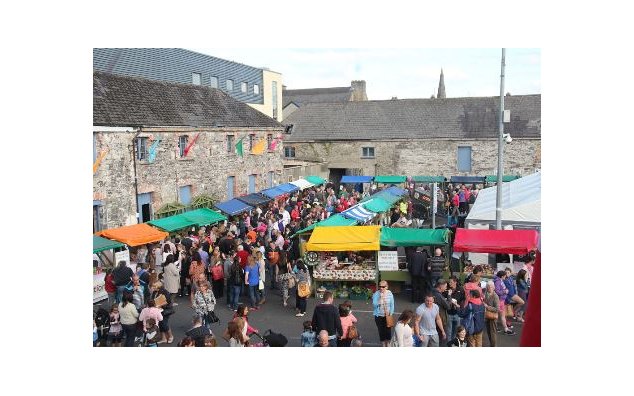 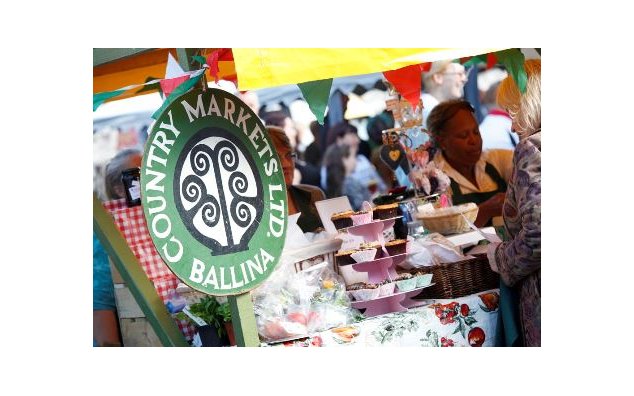 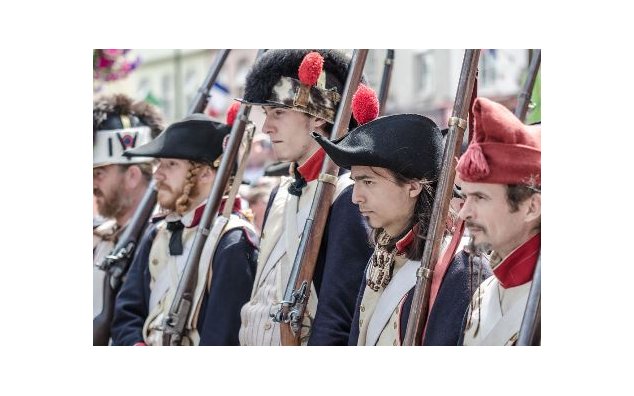 For the first time, the historic Military Barracks will be weatherproofed, as Mayo County Council unveils its new cover that will transform the quarter into an events space that will be truly unique in the West of Ireland.

Associated French Mayo events include a 1798 exhibition in the Jackie Clarke Collection, and a French Film Festival in Ballina Arts Centre in the week leading up to the festival. Full programme 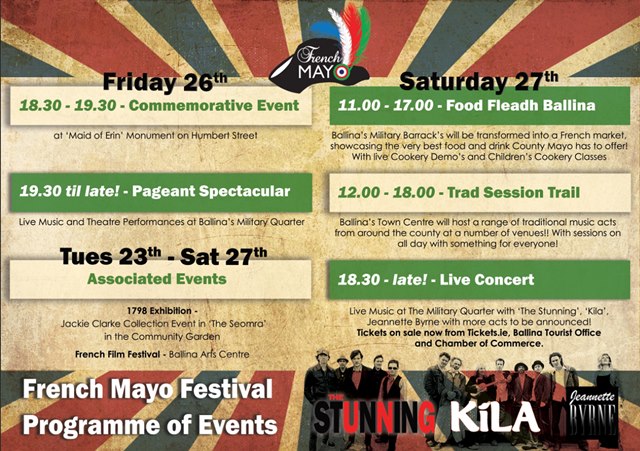 The French Mayo Festival, organised by Ballina Chamber and supported by Failte Ireland, Mayo County Council and the French Embassy takes place from 26th - 27th August 2016. Tickets for The Stunning are available from Ballina Tourist Office for €20, or on tickets.ie priced at €22.50. A full programme of events for French Mayo is available on www.northmayo.ie/French-Mayo.