Home > Culture and Science > University and Campus France > Study in France - Campus France > They tell their French Erasmus Stories ! > Barry: "Put yourself out of your comfort zone, you will thank (...)

Barry: "Put yourself out of your comfort zone, you will thank yourself!" [fr]

As part of the 30th anniversary of Erasmus, Irish students share with us their French experience. Discover Barry’s story:

Tell us a bit about yourself! I come from a small town in Donegal, and I moved to Dublin in 2013 to do a degree in Irish and French. My home university is DCU, a campus of around 15,000 students, and I spent my Erasmus year in Lyon. I studied at Université Jean Moulin Lyon III where I took classes in translation, culture, Spanish, linguistics, etc. I also worked in a bar in Lyon called Paddy’s Corner, a place which is very close to my heart still!

Why did you choose France? Because French is one of my degree subjects, and there are no Irish-speaking countries outside Ireland (although that’s not to say there aren’t opportunities to speak Irish in France!), I chose to go to France. I had been to Disneyland Paris once before and on a school trip to Normandie, but apart from that I had never really experienced France the way I was going to on Erasmus.

What are the outcomes from your study programme in France and international experience? Above all else, and I know it’s a cliché, but personal development. I learned so much about myself and about living as an adult when I was abroad and I think that is invaluable. Meeting people from various other countries and cultures, having to fit in to a new system, language, city, and country, teaches you things you could never learn from a book. Another major outcome for me was the improvement I made in French. Through school and working in the bar I spoke French every day, meaning that after a few short months I felt completely at ease in the language. I was often asked what region of France I was from and even once I was from Québec, which just goes to show how being about French speakers can help your language skills. And finally I made friends for life. I still keep in contact, and have visited, loads of people I met in France. It’s great to have free accommodation all over the world, if nothing else!

Your favorite word in French? Voilà - it’s just so useful in every situation

We hope you enjoyed your French culture shock! Any memorable cultural fact, experience? Because I worked in a bar I was really interested to see the French drinking habits. People would come in for a pot (46 cl) of wine at 1pm in the afternoon and they weren’t necessarily alcoholics; the beers are generally stronger in France but people still drink them and don’t get rowdy (usually). In Ireland, if someone orders a Guinness for example, you don’t even need to ask if it’s a pint of half-pint because it’s always a pint, which is not the case in France. One time I served a man in the bar and it went a a bit like this: "Vous voulez ça en pinte ou en demi?" "Uh, je ne sais pas... Un normal". Of course, my "normal" was a pint. His wasn’t! Another thing that took a while to get used to was "le bisou" (the act of kissing just about ANYONE you ever come into contact with on each cheek). When I arrived to my apartment for the first time, directly from the airport, I was welcomed by my French roommate Marine who instantly started kissing me. I probably looked like I’d never been kissed before because I didn’t have a clue what was happening. Having said that, when I came home for the first time around 6 months after going to France, I was learning in for le bisou by reflex, and shaking hands with old friends from school who would react by saying "Jesus that’s a bit formal isn’t it?!"

The soundtrack of your stay in France? I could list about 300 songs here but I’ll go with "Cumbria Sobre El Mar" by Quantic.

Have you brought back a French souvenir with you? Loads! But my favourite is an old "plan humoristique" of Lyon, it’s a satirical map of the cuty from the year 1914.

Any French habit you have kept? Eating bread with every meal.

Where is your next destination? Back to Lyon (hopefully!) and after that, maybe Montréal.

Share with us your motto! Put yourself our of your comfort zone, you will thank yourself in the future! 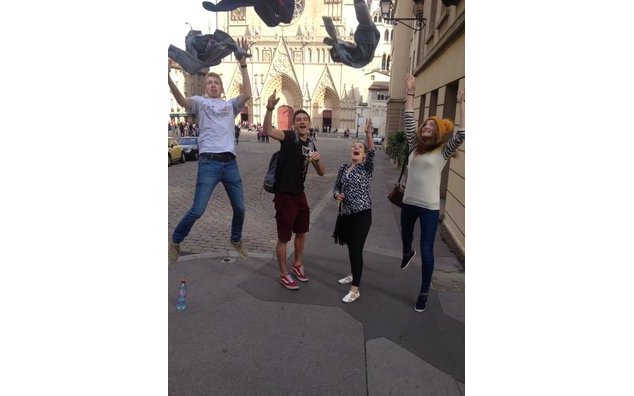 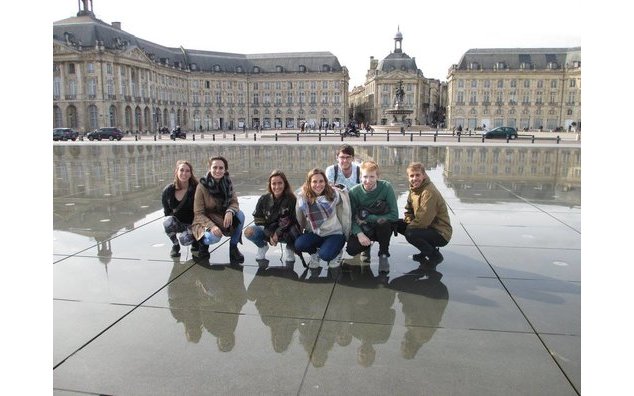 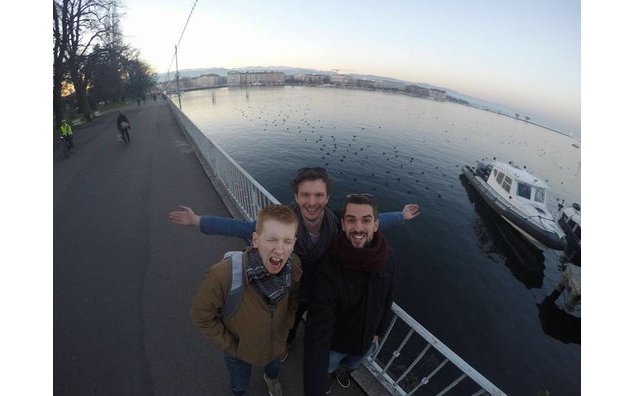 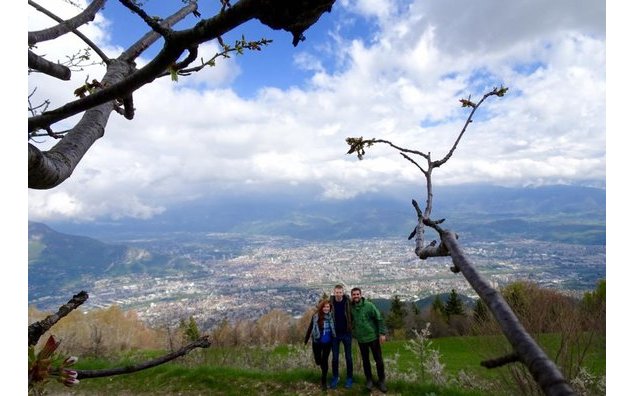 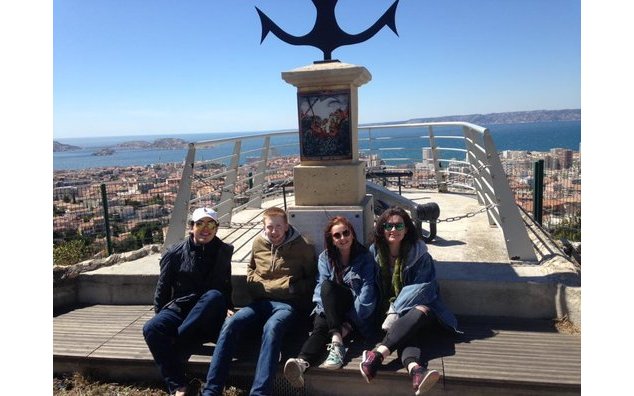 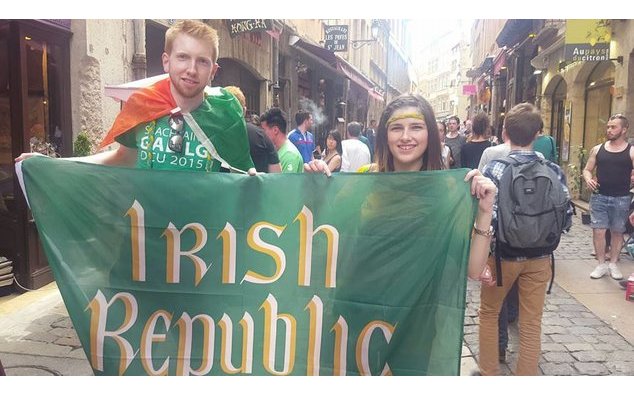