A new digital economy, full of promise, is unfolding before our eyes.

But the rules in this new world need to be written to ensure a fairer distribution of wealth, greater social and tax justice, and to prevent capital and knowledge from becoming overly concentrated in the hands of a privileged few.

Tax justice is an integral part of a working democracy. It is through taxation that our vital public services are paid for. The future of our democracies depends on everyone paying their fair share of tax. Yet this is not the case today. 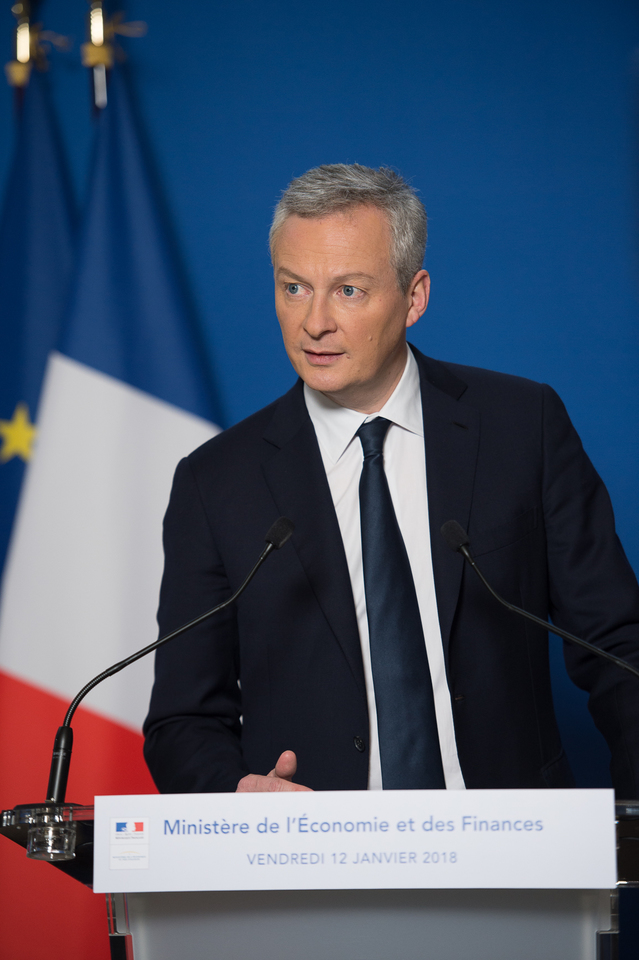 At an unprecedented pace and in barely a decade our daily lives have been digitalised. Driven by a handful of global web giants, our handheld devices put the world at our fingertips. Access to extensive content is just a few clicks away, and we can communicate between ourselves faster and more easily than ever before. These companies have changed our lives and our consumption patterns.

We are not criticising them for being successful. Absolutely not – these companies have driven innovation, and created thousands of jobs. Instead, our criticism is focused on a blatantly unfair situation: the colossal divide between the wealth these companies create, using mostly publically funded infrastructure and our personal data, and the amount of tax they pay into the system.

We must agree the European Commission proposal for a digital services tax. This tax will raise €5 billion a year. €5 billion could finance up to 3 millions Erasmus students ! #WePayYouPay pic.twitter.com/YI1FC2PNnJ

But now we must take action. The matter is urgent. Technical issues should not divert our attention from what is really at stake. Year after year, this unfair competition is sapping our economies’ innovative capacity, undermining the ambitions of our entrepreneurs and draining funds from the public purse.

Most of all, this situation is detrimental to all those who pay their fair share of tax. If the most profitable corporations avoid paying tax, the consequences are straightforward: all other companies – big and small – and all citizens end up paying much more tax. If not, we cannot fund the services that are essential to the public interest.

So we must act now to respond to the justified expectation of European citizens for fair and efficient taxation. We will not be successful if each country tries to go it alone with its own tax rules because the Internet giants will use the differences to their advantage by pitting countries against one another.

Europe is in a position to be the first to change this situation. Only at a European level can we defend our common interests. We have done so to protect our personal data and to protect materials subject to copyright; now we must do the same to restore fairness in our tax system.

For more than a year now, several European countries, including France, have been at the forefront of this fight.

We were told by some that it could not be done, as changing tax rules would require unanimous agreement. We were told that nobody could convince all 28 EU member states – especially not those that benefit the most from the current situation.

As of today, there are more than 20 member states on board in support of a straightforward and effective solution: a 3% tax on the turnover of the largest corporations in the digital technology sector. We wish to reach agreement on the legislative proposal by the European Commission by the end of the year, and for it to take effect as soon as possible.

This solution is not perfect; an ideal response would be global in scope. However, no global response will be successful unless we can first implement this temporary solution at European level. Never before have we been so close to restoring fairness to our tax system. Why would we continue to put off what we can fix now?

The citizens of Europe will no longer tolerate the status quo. They no longer have the patience to endure a long succession of meetings behind closed doors, conferences of experts and summits that fail to produce tangible results. It is time to decide.

Together, we must acknowledge that the current situation is unfair and we must take action. Six months before the European elections, we have an opportunity to prove that Europe can improve the daily lives of its citizens. It is time for us to seize this opportunity.