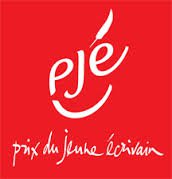 The French language Young Writer International Prize is an annual prize for unpublished works of imagination in prose (news, stories, narratives), written in French by young authors aged from 15 to 27 years.

The deadline for applications is 1st March 2016.

Since 1984, the association’s Young French-language writer award, organized under the patronage of the Secretary General of the International Organization of Francophonie, and supported by the French Ministry of Foreign Affairs, TV5 Monde and the Agency for French Teaching Abroad, offers a literary prize, which is open to all young Francophones aged between 15 and 27 years. Each candidate may submit a maximum of two texts.