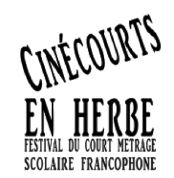 « Cinécourts en herbe » , is a festival of francophone school short films, whose goal is to show the diversity of the artistic production of the students in Europe.

Created by the French schools in Brussels and in Stockholm and at first aimed at the French international schools abroad, this festival is also open to every school in Europe. Although the French language is at the core of this project, productions in other languages of Europe are very welcome as long as they have subtitles in French. There is no specific topic for this year’s competition but the festival takes place in the frame of the "Portraits d’Europe, des villes, des femmes, des hommes" project.

There are 4 categories for the short movies : 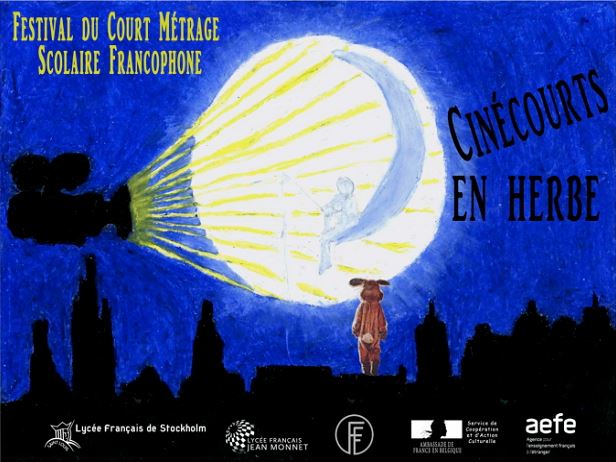 The short movie should have been elaborated within a school project between September 2015 and March 2017. (Maximum length 20 min)

School wishing to take part to the competition should first register their interest online :https://www.inscription-facile.com/form/feCSZFeAeuzX7fEcUz6d before January 30th 2016. You’ll then have until March 26th 2017 to send the movie along with a few words describing the project.

The full rules of the competition can be found here (in French only): http://www.portraitsdeurope-aefe.org/wp-content/uploads/2016/01/Cinecourts_cahier_des_charges_2017.pdf

Contact in Ireland: Cultural service of the French Embassy 01 277 50 55 linguistic@ambafrance-ie.org