We are delighted to welcome Polish film and theatre actor Wojciech Pszoniak to speak about his career following a screening of Andrzej Wajda’s Danton. This 1983 French-Polish coproduction, winner of, amongst other awards, the BAFTA for Best Foreign Language Film and the César for Best Director, depicts the power struggle between the two fathers of the French Revolution, Danton (Gérard Depardieu) and Robespierre (Pszoniak). The screening will take place on Saturday, Oct 22 at 16:30 in the Irish Film Institute (6 Eustace Street, D2), and the post-screening conversation will be interpreted into English. 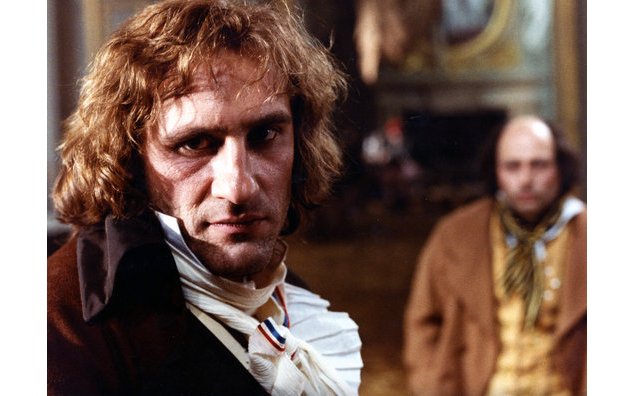 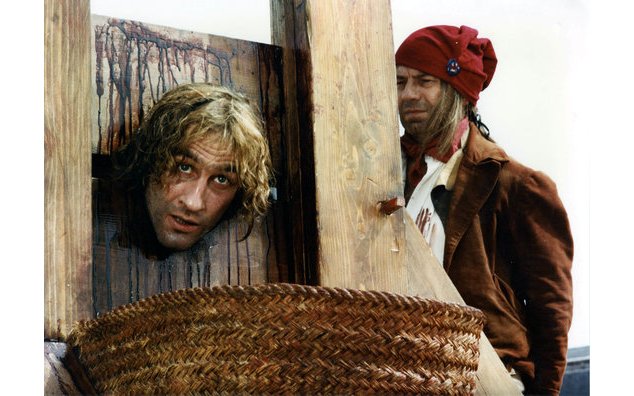 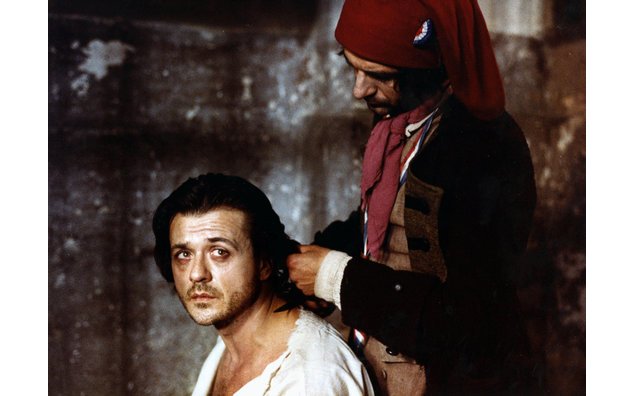 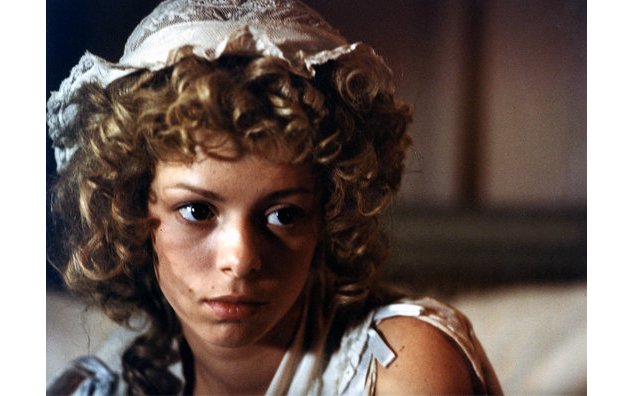 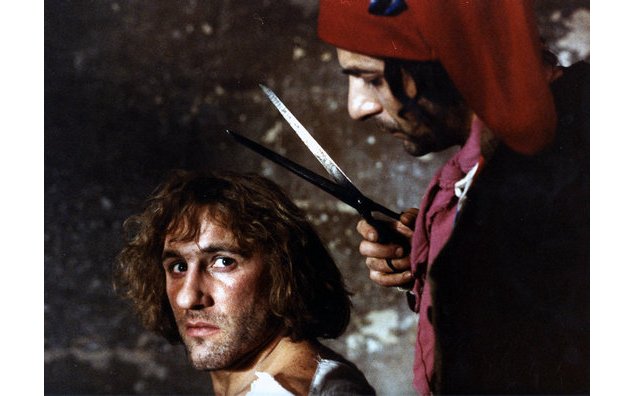 The event is organised by the French Embassy & Polish Embassy in cooperation with the Irish Film Institute.