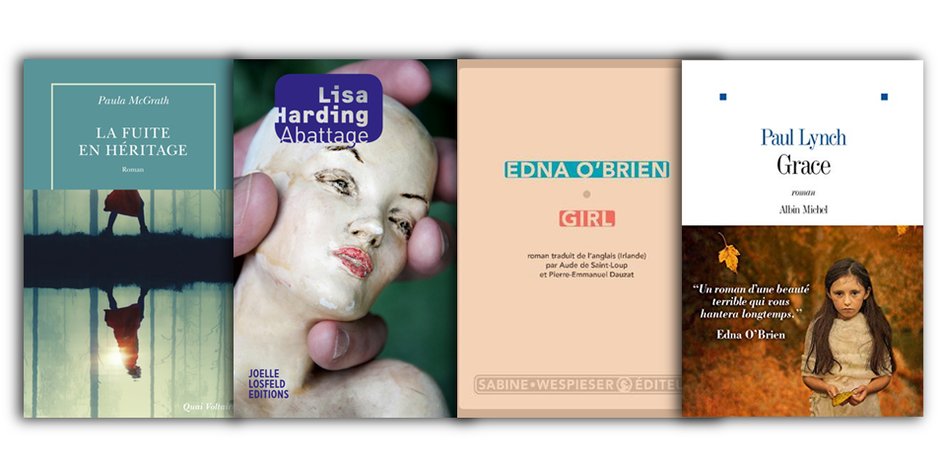 Created in 2016 by the 26 embassies of the International Organisation of La Francophonie (IOF) represented in Ireland, the Prix Littéraire des Ambassadeurs de la Francophonie en Irlande - Ireland Francophonie Ambassadors’ Literary Award aims to highlight the role of literary French in transmitting the values of La Francophonie. This prize is awarded to an Irish writer recently translated into French, in partnership with Literature Ireland, the national organization for the international promotion of Irish literature, and the Alliance Française de Dublin. The prize will seek to reflect the key values of cultural and linguistic diversity, democracy and human rights, education and research, sustainable development and solidarity defended by the Francophonie.

For the 2020 edition 4 authors were nominated:

...And the winner is Paul Lynch! 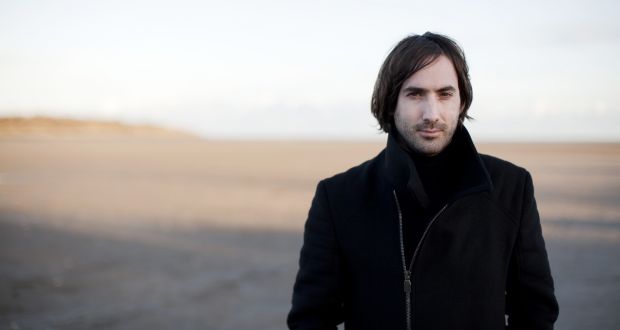 Do you know his novel Grace?

Early one October morning, Grace’s mother snatches her from sleep and brutally cuts off her hair, declaring, "You are the strong one now." With winter close at hand and Ireland already suffering, Grace is no longer safe at home. And so her mother outfits her in men’s clothing and casts her out. When her younger brother Colly follows after her, the two set off on a remarkable odyssey in the looming shadow of their country’s darkest hour. The broken land they pass through reveals untold suffering as well as unexpected beauty. To survive, Grace must become a boy, a bandit, a penitent and, finally, a woman — all the while afflicted by inner voices that arise out of what she has seen and what she has lost.

Told in bold and lyrical language by an author who has already been called "one of his generation’s very finest novelists" (Ron Rash, author of The Risen), Grace is an epic coming-of-age novel and a poetic evocation of the Irish famine as it has never been written.

The official ceremony will take place on the 11th of June, 6:30 pm, on the video-conferencing platform Zoom. We will celebrate Paul Lynch and we will also invite Clíona Ní Riordáin, critic, translator, and teacher at the University Sorbonne-Nouvelle, for a discussion.

The winning author will be awarded a 1500€ prize. The translator will receive two weeks training with Literature Ireland.

This prize is part of the Francophonie Festival in Ireland.