Commemorating Irish soldiers who fell in World War I

On July 12, the French Ambassador to Ireland Mr Jean-Pierre Thébault was remembering the Irish soldiers who died in France during the First World War. Commemorating their sacrifice, the Ambassador laid a wreath during the annual commemoration ceremony organised at the National War Memorial Gardens of Islandbridge. 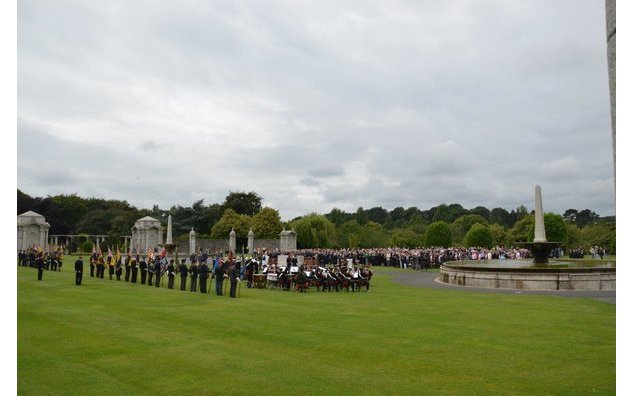 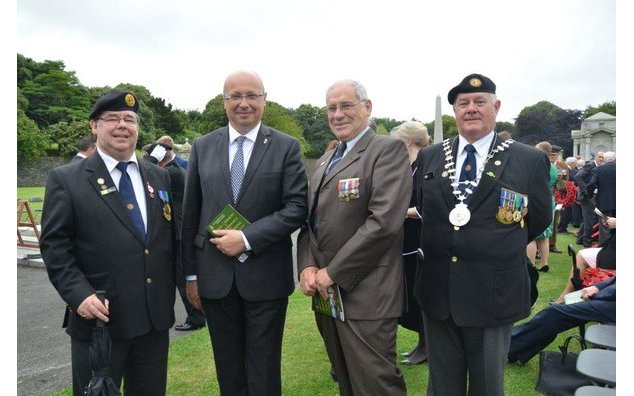 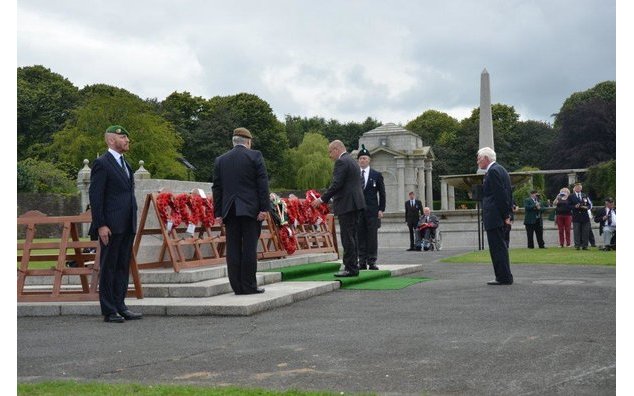 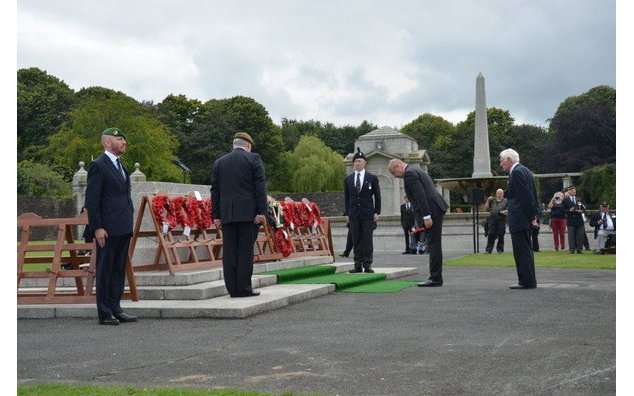 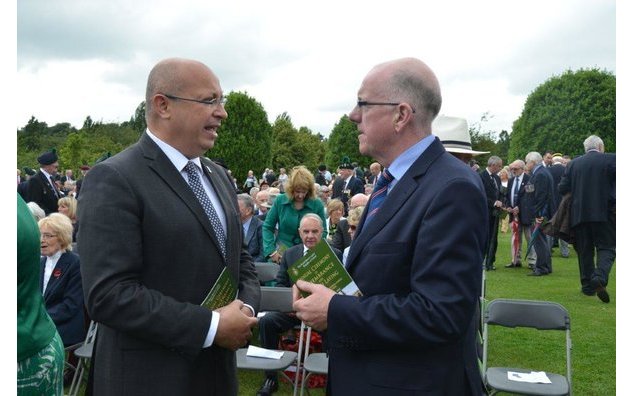