Communiqué from the Ministry for Europe and Foreign Affairs (January 3, 2020) 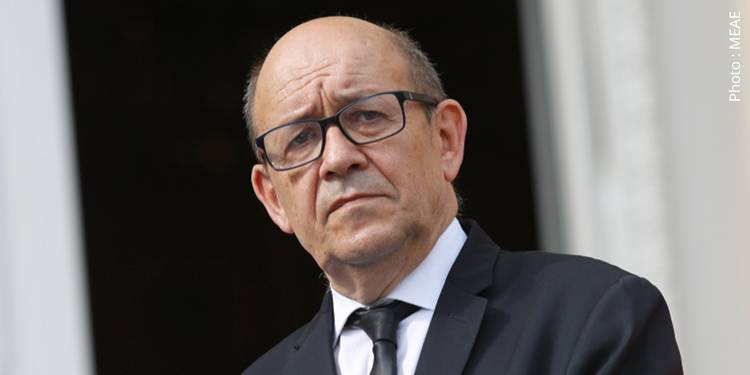 President Macron and the Minister for Europe and Foreign Affairs will speak in the coming hours with all of their regional and international partners on this subject.

The minister underscored France’s concern over the rise in tensions in the Middle East over the past several months, with a sudden escalation in Iraq in recent weeks.

For France and all of its partners, every effort must now be made to avoid a further escalation of tensions and to facilitate de-escalation in order to preserve the stability of Iraq and the region as a whole.

In the current situation, France calls on all the parties to show restraint and on Iran to avoid taking any measures liable to aggravate regional instability or lead to a serious nuclear proliferation crisis. The parties to the Vienna agreement in particular must continue their close coordination and urge Iran to promptly resume full compliance with its nuclear obligations and refrain from any further contrary action.

The priority must be to continue the actions of the international Coalition against Daesh [so-called ISIL], which is operating in Iraq at the request of the Iraqi authorities and in support of Iraqi security forces. The Coalition’s continuity is essential to preserving the achievements of five years of combat against Daesh and guaranteeing a lasting victory against terrorism throughout the entire region./.