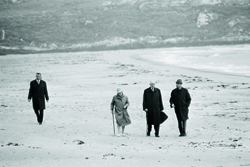 The exhibition presents a series of photographs from the Kennelly Archive of Charles De Gaulle’s visit to Ireland after he left power in May 1969.

"De Gaulle: A Quiet Holiday" is presented at the Sneem Hotel in County Kerry. The original exhibition was conceived by Isabelle Galy-Aché and produced by the Irish Cultural Centre in Paris with the support of the Fondation Charles de Gaulle, the Ireland Fund of France, the Kennelly Archive and the French Embassy in Ireland.

On April 27 1969, France voted against reform of the Senate and of the regions; General de Gaulle resigned his office as President of the Republic. A few days later, on 10 May, a GLAM airplane brought the famous man, his wife Yvonne and his aide de camp François Flohic to Ireland, for a holiday far from the centres of power and the elections to come. De Gaulle had a keen interest in Irish history; his great–grandmother was Marie Angelique McCartan whose father came from Co. Down. His wife, Yvonne also had a special reason for visiting Sneem as Mrs Mai McCarthy, Pier Road, Sneem was her governess as a child in France. Mai was educated in Belgium and spoke fluent French.

Padraig and Joan Kennelly, founders of a photographic studio in Tralee (Kennelly Archive), followed in the footsteps of this noted visitor and recorded the excitement caused amongst the people of Sneem, a small village in the south west of Ireland, in County Kerry. They called their photo journal “A Quiet Holiday”. 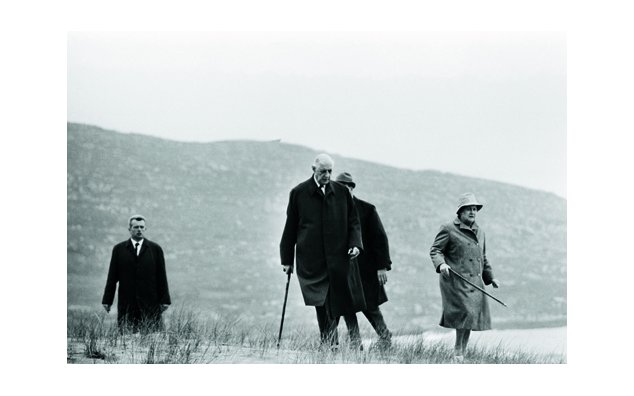 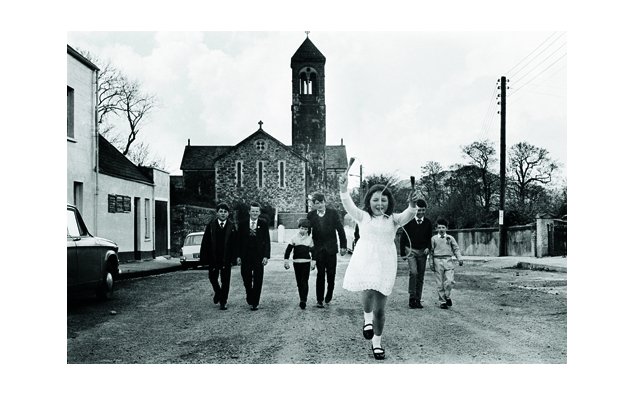 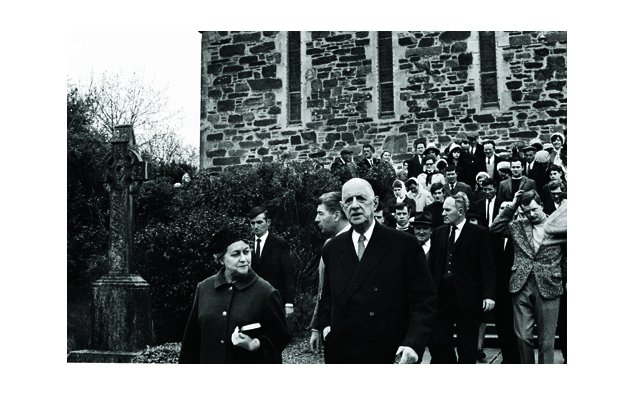 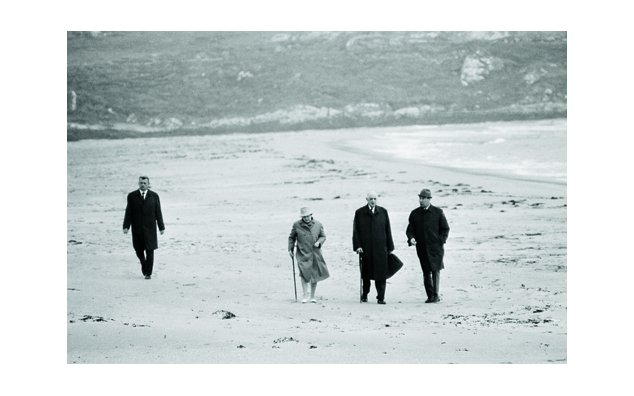 This exhibition presents images from the Kennelly Archive of the events of May 1969.

With the support of: Irish Cultural Centre in Paris, Kennelly Archive, Fondation Charles de Gaulle, Ireland Fund of France and the French Embassy in Ireland 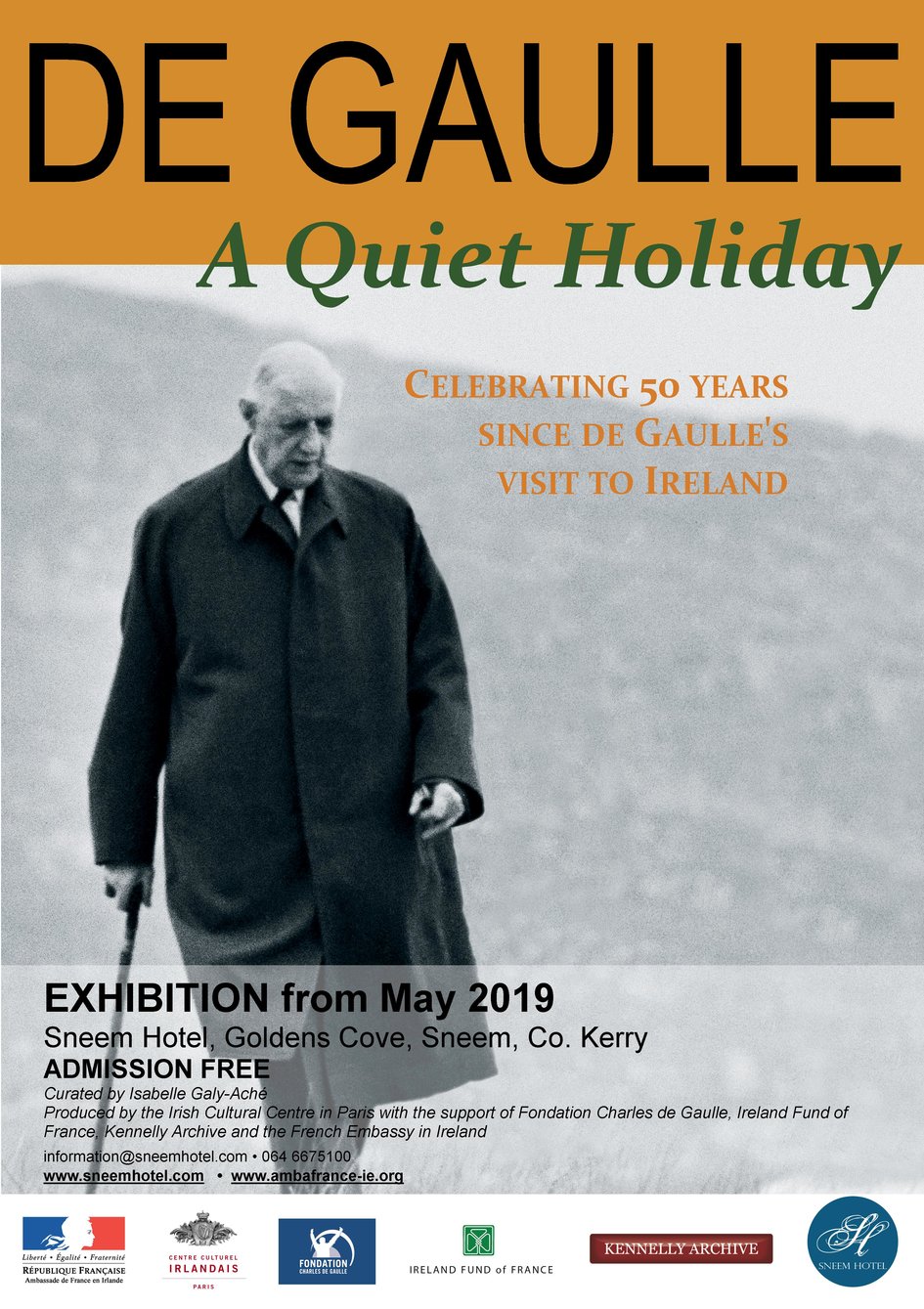