Did you know? 10 facts about Franco-Irish history

For those of you who attended our Open House on Saturday, we just published the answers! Find out who won the bottle of Champagne...

1. Which is the most common foreign language taught in Ireland?

French is learnt by more than 180,000 people in Ireland either in schools, universities or in our Alliance Française network. Additionally, French is the first foreign language chosen in the Leaving Cert, explaining why France is a top destination for Irish Erasmus students.

2. How many French people are currently living in Ireland ? (estimation)

In September 2014, over 8,000 French citizens were registered at the Consulate. However, we estimate this number to be around 20,000 as numerous French citizens live in the southern, western and northern parts of the country. Registering at the consulate will help us to inform the community but will also help citizens who want to redo an I.D. or a passport.

3. Which French monument can be found in Dublin city centre?

The Huguenot Cemetery in Dublin is located on Merrion Street in Dublin city center near St. Stephen’s Green. Created in 1693, it gathers the graves of 239 French Huguenots who emigrated to Ireland after Louis XIV’s Edict of Nantes. Most of them settled in the area of Temple Bar and that of the Liberties.

Answer: The landing of French General Humbert to support Irish rebels against the Red Coats

In August 1798, French General Humbert landed in Killala Bay co. Mayo to help Irish fighters against the Red Coats. This event led to the creation of Ireland’s first Republic, the Republic of Connacht, led by John Moore.

5. General De Gaulle had strong links with Ireland. Which town first welcomed him for his 1969 stay in Ireland?

In 1969, Charles de Gaulle, his wife Yvonne and his aide de camp François Flohic came to Ireland. De Gaulle had a keen interest in Irish history; his great–grandmother was Marie Angelique McCartan whose father came from Co. Down. His wife, Yvonne also had a special reason for visiting Sneem as Mrs Mai McCarthy, Pier Road, Sneem was her governess as a child in France. Mai was educated in Belgium and spoke fluent French. 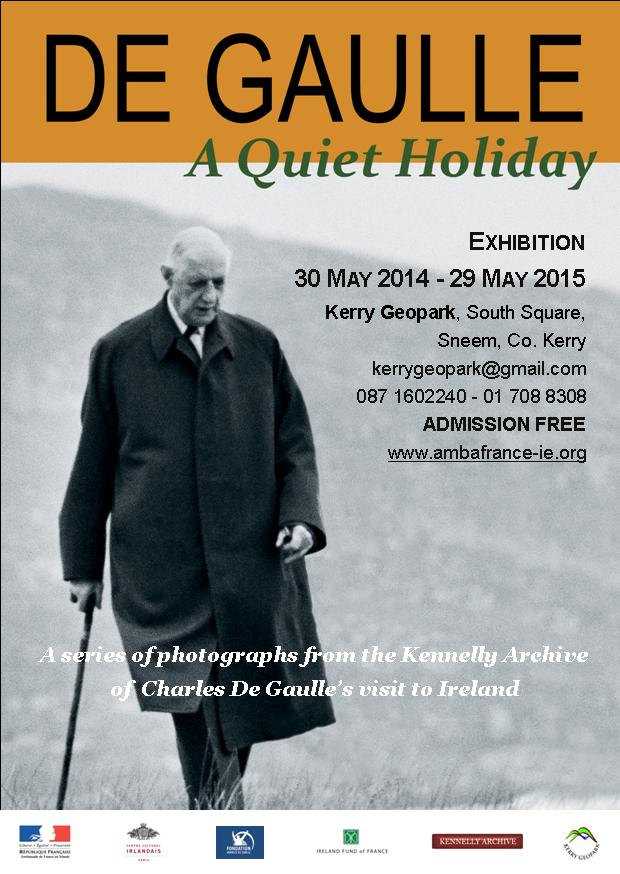 6. The only Irish cultural center in the world is in Paris, situated in splendid building in the Latin Quarter. What was this building previously?

The Irish College in Paris (Collège des Irlandais) was an important Catholic educational establishment, for Irish students, following the anti-Catholic restrictions in the XVI century in Ireland. Monks and Catholic students came to seek education on the European continent. They created several Irish colleges in France, Spain, the Netherlands, Italy, Poland and the Spanish Netherlands. In the eighteenth century there are nearly thirty, including the Paris which is one of the largest in terms of numbers and influence. During the French Revolution and to avoid the propagation of the ideas of the French revolution, the anti-Catholic laws were repealed in Ireland, and the monks and students could again fulfill their education at home notably in St Patrick’s College, Maynooth. The Irish college in Paris was closed down by the French government in the early XXth century before being turned into and Irish Cultural Centre in 2002.

7. Born in Co. Cork, James Hennessy left Ireland at 19, enrolled in the Clare regiment and fought for King Louis XV at the battle of Fontenoy. In which French region did he settle down to produce cognac liquor?

Cognac being the capital of Charentes, the city gave its name to one of France’s most famous spirit. 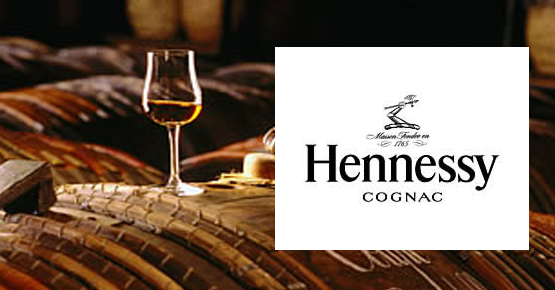 8. Which Irish author received the French “Médaille de la Résistance” for his bravery during the Nazi occupation of France?

Beckett joined the French Resistance after the 1940 occupation by Germany, in which he worked as a courier. On several occasions over the next two years he was nearly caught by the Gestapo. In August 1942, his unit was betrayed and he and Suzanne fled south on foot to the safety of the small village of Roussillon, in the Vaucluse département in Provence-Alpes-Côte d’Azur. There he continued to assist the Resistance by storing armaments in the back yard of his home. During the two years that Beckett stayed in Roussillon he indirectly helped the Maquis sabotage the German army in the Vaucluse mountains, though he rarely spoke about his wartime work in later life.

9. A descendant from the Wild Geese with a family originally from Munster, Patrice de Mac Mahon is a strong figure of French history. But which office did he hold?

Answer: President of the Republic

Born into an Irish family in France since the seventeenth century, Patrice de MacMahon joined military school in Saint-Cyr (promotion 1827) before being promoted general in 1852 after a successful career in Algeria. He entered the French Senate in 1856 after a long career in the military which saw him being awarded the Grand Cross of the Legion of Honor. He was chosen by the conservative royalist majority as President of the Republic on May 24th, 1873.

10. Located at 1 Kildare Street, the Alliance Française has been teaching French in Dublin for 50 years. What was the first purpose of the building?

Answer: It was a gentlemens’ club

This building was originally a gentleman’s club called the Kildare Street Club from 1782 up to 1977. In 1859, The Building News descibed the club as "an institution famous for aristocracy, claret and whist..." and Kildare street club was one of the most important institutions in Dublin in the XIX century. After the partition of Ireland of 1921, and again after the Second World War, the Kildare Street Club found itself in decline. In 1976 it merged with the Dublin University Club 17, St Stephen’s Green, under the name "Kildare Street and University Club". The Club’s palatial club-house in Kildare Street still stands and is leased, providing accommodation for the Heraldic Museum and Genealogical Office and the Alliance française Dublin the third biggest in Europe and the first established in a non-French speaking country. The aim of the Alliance Française in Dublin is to promote French culture, as well as to provide a space for intercultural exchanges between Ireland and the cultures of the French-speaking world. The branch has more than a century of history, but has existed in its current form for fifty years. The Alliance Française Dublin is a French Language and Cultural Centre which also hosts a French Multimedia Library.
After checking out all quizzes and organising a raffle, we are pleased to announce that Ms. Elizabeth DOOLEY answered correctly to those questions! She will soon be received by Ambassador Thebault who will award her with the well-fought for bottle of champagne. Congratulations to all who participated, we hope you enjoyed your day!

To find out more about Alliance Française