Nominated for his novel Nothing on Earth (Rien d’autre sur terre), learn more about Conor O’Callaghan and her translator Mona de Pracontal! 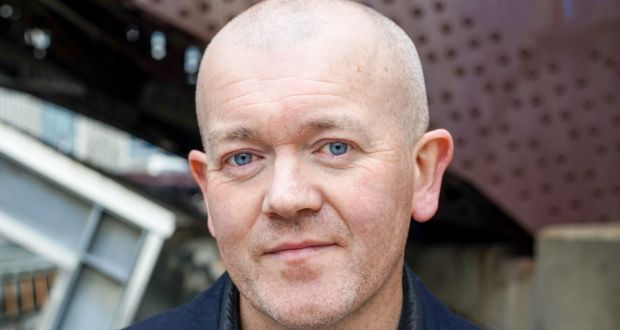 Conor O’Callaghan was born in 1968 in Newry in Northern Ireland and grew up in Dundalk, a town just south of the Irish border. He served as writer-in-residence at University College, Dublin, taught at Wake Forest University, and co-held the Heimbold Chair in Irish Studies at Villanova University. Currently, he teaches at Sheffield Hallam University in England, where he teaches courses in creative writing, modern poetry, and Anglo-Irish literature.

He is the author of five books of poetry, including Seatown and Earlier Poems (2000); Fiction (2005), which was shortlisted for the Irish Times Poetry Now Award; and most recently Live Streaming (2017). He is also the editor of The Wake Forest Book of Irish Poetry, Volume III. O’Callaghan is the recipient of a number of awards, including the Patrick Kavanagh Award for his first collection of poetry, the Rooney Prize Special Award, the Times Educational Fellowship, and the Bess Hokin Prize from Poetry in 2007. He was shortlisted for the Forward Prize in 1994. In addition to poetry, Conor O’Callaghan’s interests extend to writing on sports, especially soccer and cricket. In 1996, Irish national radio aired O’Callaghan’s radio documentary on cricket in Ireland, The Season. His prose memoir entitled Red Mist: Roy Keane and the Football Civil War deals with the public uproar surrounding Ireland’s involvement in the 2002 World Cup and made the bestseller lists in Ireland and the UK. 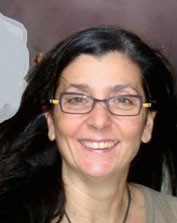 Mona de Pracontal is a literary translator and interpreter. She translated all the Percy Jackson books and also the sequel entitled The Heroes of Olympus. She won the Baudelaire Prize in 2009 for her translation of Half of a Yellow Sun by Chimamanda Ngozie Adichie in French.

Discover the other 2019’s nominees 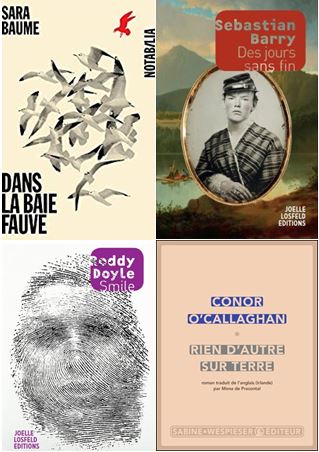