On the 3rd of April 2019, ten students from France and Ireland took part in the 2019 Dairy Chef Final at the CFA Médéric in Paris. Discover the winners!

A total of 10 culinary arts students (5 from France and 5 from Ireland) were selected to take part in the 2019 final of the Dairy Chef competition. This competition was organised in a partnership with the National Dairy COuncil (NDC), the French Dairy Council (Cniel) and CFA Médéric.

Culinary students from top colleges in France and Ireland were invited to champion their institution by pairing with another student they had never met before and creating together a three-course menu celebrating Irish and French dairy produce.

The 10 finalists selected to take part in the cook-off finale were: 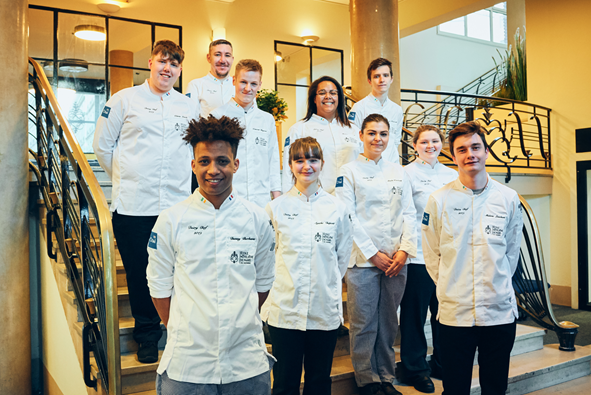 The cook-off event was held on 3rd April at the CFA Médéric in Paris. For the final cook off, each Franco-Irish pair of students was given a mystery basket of ingredients. They were asked to produce three-course meals of their choices with dairy produce included in each course.

The prestigious judging panel for the competition was composed of: 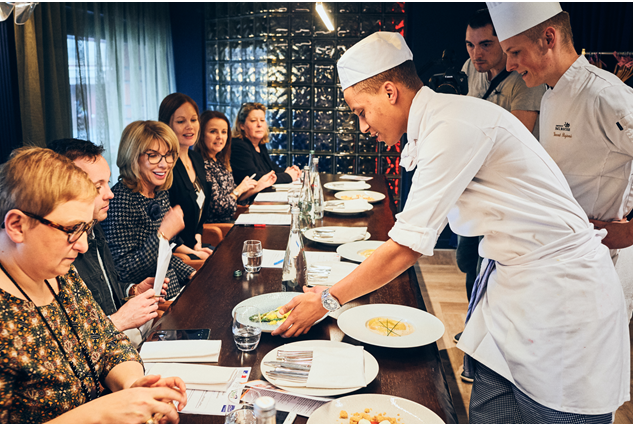 Winning prizes include internships at Le Bristol, in Paris, Chapter One, in Dublin, Patrick Guilbaud, in Dublin and culinary tours in France and Ireland! 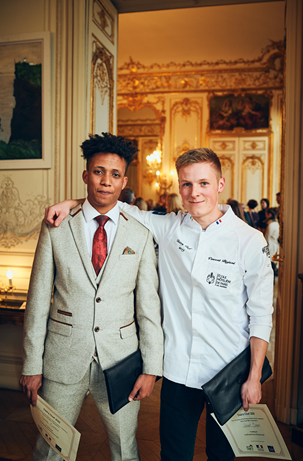 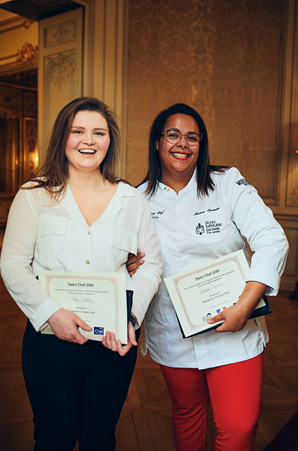 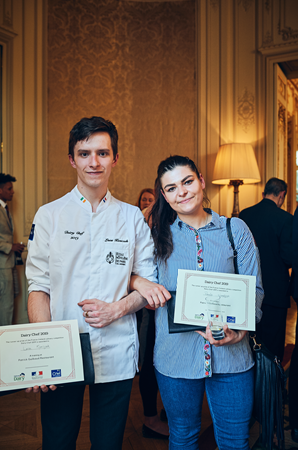 Special thanks to our partners CFA Médéric, the National Dairy Council (NDC), and the Cniel without them this event could not take place.

Stay tuned for next year! 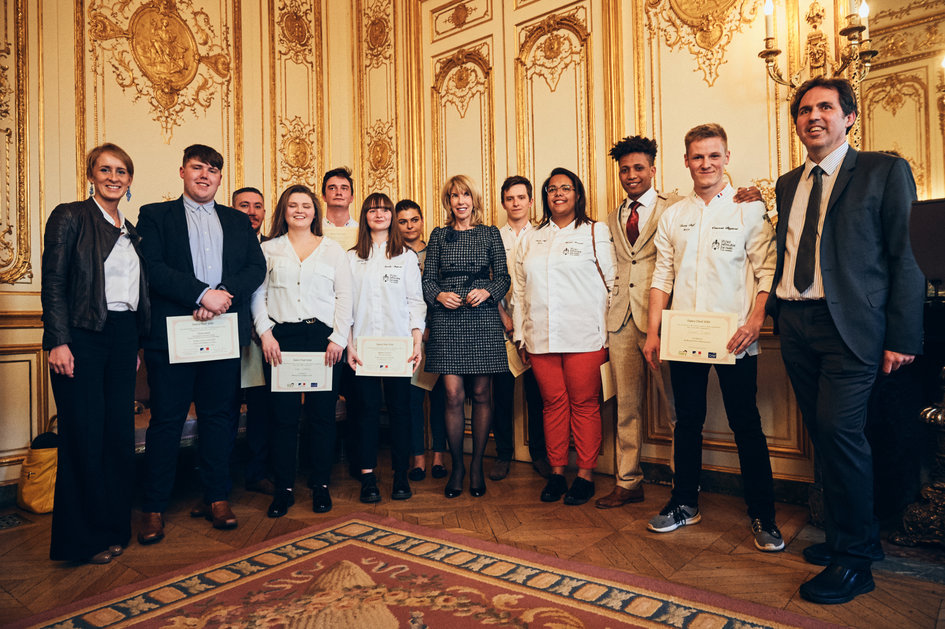