On the 09th of November 2016, a ceremony organized by the renowned National University of Ireland (NUI) took place at the Royal Hospital Kilmainham. The President, Dr. Maurice A. Manning gave medals delivered by the French Embassy in Ireland to students who have particularly distinguished themselves on a double-degree programme between France and Ireland. This is the first year that the NUI and the French embassy in Ireland award the students. 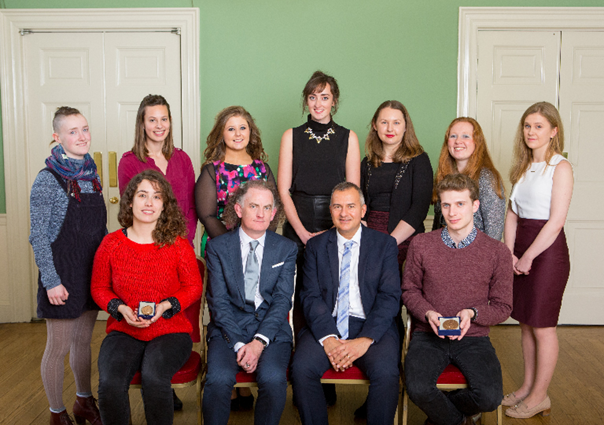 Marianne Madden is a student at University College Dublin and has followed the 4-year dual programme Bachelor of Civil Law with University Paris 2 and University Toulouse 1. Niall Colbert took part in the Erasmus Mundus Master Programme MITRA. This programme is funded by the European Commission. It includes University College Cork and University Lille 3 and deals with Intercultural Mediation: Identities, Mobilities and Conflicts. Mari McMahon did her mobility as part of her PhD in Biomedical Sciences. NUI Galway and the University of Rennes 1 have engaged in a ‘cotutelle’ agreement that encourages cooperation between the two universities to support a doctoral candidate in the natural sciences in their studies by the sharing of facilities and engaging in joint or shared supervision arrangements. Emer Shannon was in the dual-programme between Maynooth University and University Catholic of Lyon. She studied International Business Law. This collaboration started in 2011. 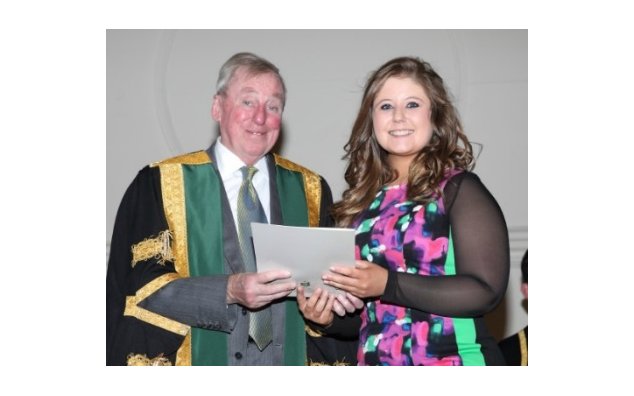 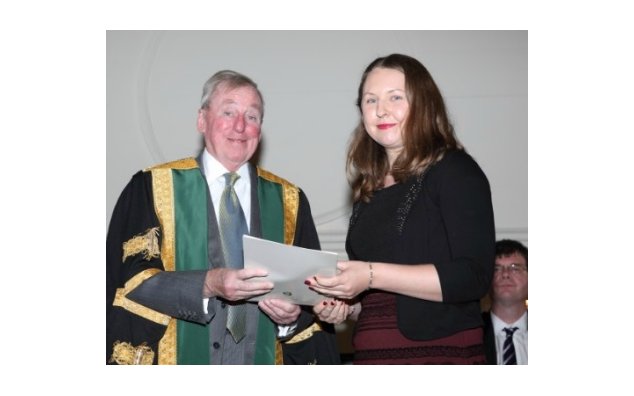 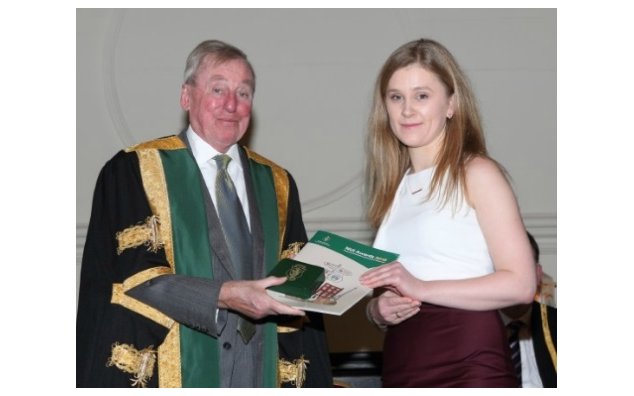 The relatives came to congratulate the awardees. More than 30 double-degree diplomas have been set up between France and Ireland. They are more and more numerous, especially within Business and Engineering Schools.