For the second year in a row, three students received a medal from the French Embassy in Ireland to congratulate them for their excellence as part of their double-degree diplomas between France and Ireland. The National University of Ireland also awarded them with a prize at 1,000€.

On the 14th of November 2017, a ceremony organized by the renowned National University of Ireland (NUI) took place at the Royal Hospital Kilmainham.

The President, Dr. Maurice A. Manning gave medals delivered by the French Embassy in Ireland to students who have particularly distinguished themselves in a double-degree programme between France and Ireland. This is the second year that the NUI and the French embassy in Ireland award the students.

More than 40 double-degree diplomas have been set up between France and Ireland. They are more and more numerous, especially within Business and Engineering Schools. 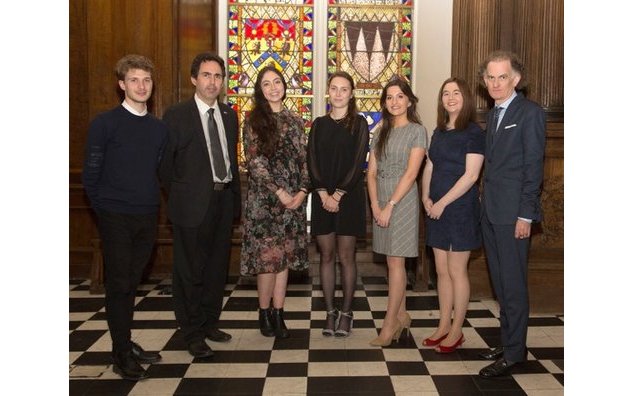 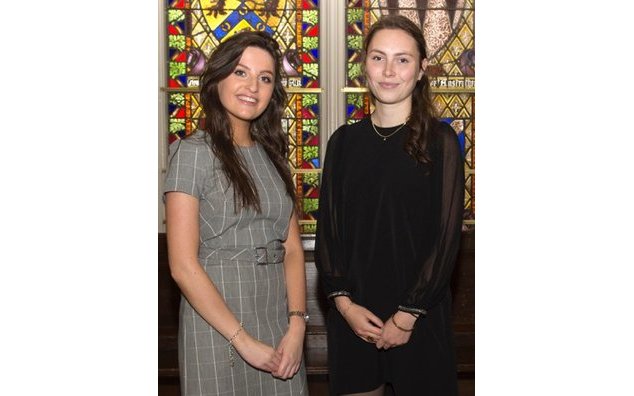 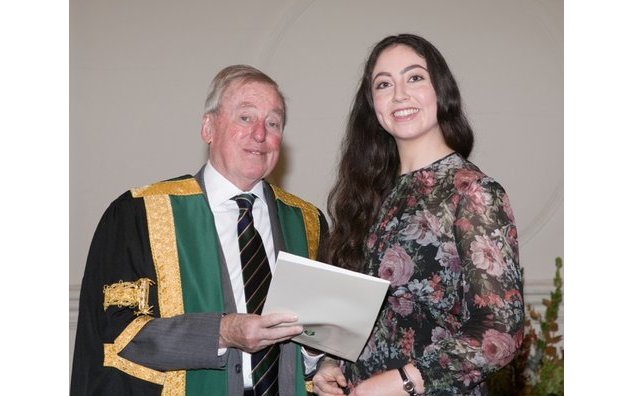