Once again, the French Embassy in Ireland has teamed up with Animation Dingle to present the best of French animation.

The programme features both Oscar nominated The Red Turtle and My Life as a Courgette along with The Girl Without Hands, which premiered at this year’s Cannes Film Festival and was awarded Jury Distinction at the Annecy International Animated Film Festival. Director Sébastien Laudenbach and Producer Jean-Christophe Soulageon, will be in attendance for a Q&A hosted by Tom Moore from Cartoon Saloon. 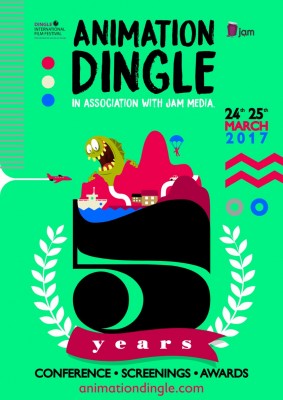