From Paris and Lyon to Nantes, Bordeaux, Cannes and Nice, France was green on Saint Patrick’s Day as a symbol of friendship for Ireland’s National Day.

A day to celebrate the Irish 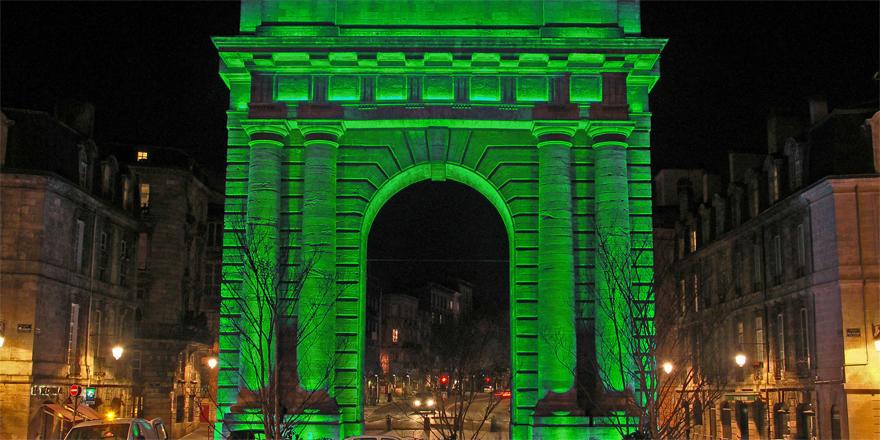 The stars in green

Used to VIPs and celebrities, la Croisette in Cannes was also illuminated in green for this special occasion.

Nantes was also among the cities celebrating St Patrick’s Day with its castle lit up in a nod to the Emerald Isle.

This is also to celebrate a brand new Aer Lingus flight from Dublin, which will begin operation on May 2nd. Operating three times per week, this new service will allow visitors to easily travel between the Irish capital and the French city. Irish people will be able to explore Brittany like never before thanks to the new direct flight, which will take less than two hours.