Home > News > Archives > 2014 > Bilateral relations > France is getting Ireland on its bike!

France is getting Ireland on its bike!

A French company will be getting the Irish up on their bikes. The French company, Tracetel SA, is at the forefront of bike transportation and has just signed a contract to equip the cities of Cork, Galway and Limerick with bikes.

The contract, worth 4.5 million euro, between the National Irish Transport Authority and “An Rothar Nua”, a consortium of which the French company is part, aims to install a network of 63 bike rental stations in the three Irish cities. The project, known as Coke Zero Bikes and sponsored by Coca-Cola provides for nearly 740 bikes in the three cities. This is on top of the 320 new public bikes that will be available to the public in Cork, 205 in Galway, and 215 in Limerick in the next five months. 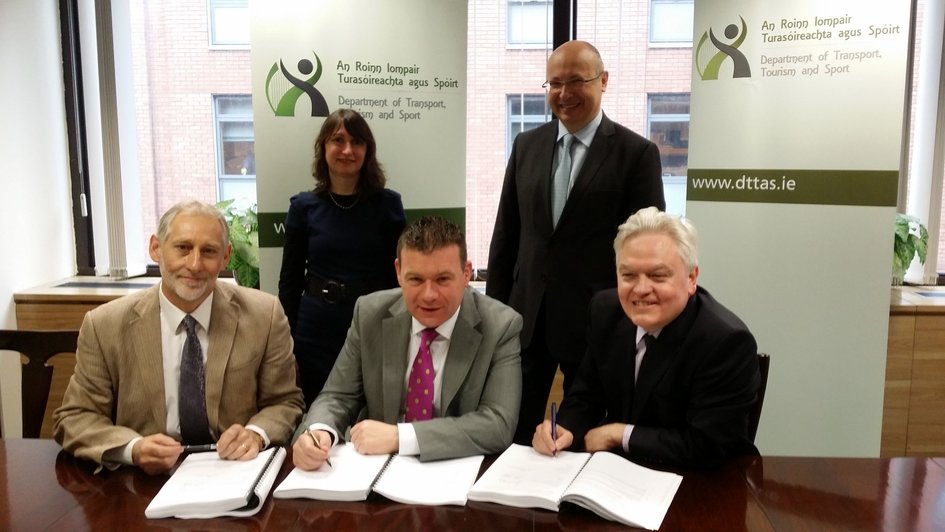 Tracetel is well established in France where the company already operates bike rental services in cities such as Lille (206 stations), Bordeaux (160 stations), Rennes (82 stations) and Orléans among others. 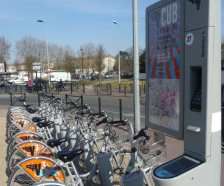 For 3 years, Tracetel was supported by the Ubifrance bureau of Dublin which identified the tender and created the consortium.

Tracetel upholds a policy of respectful, environmental development by putting stations to recharge electric vehicles and automated rental kiosks in place. A true militant for sustainable development, Tracetel knew how to convert the demanding Irish population to transport solutions that are pleasant, economical and respectful of the environment, all at the same time. 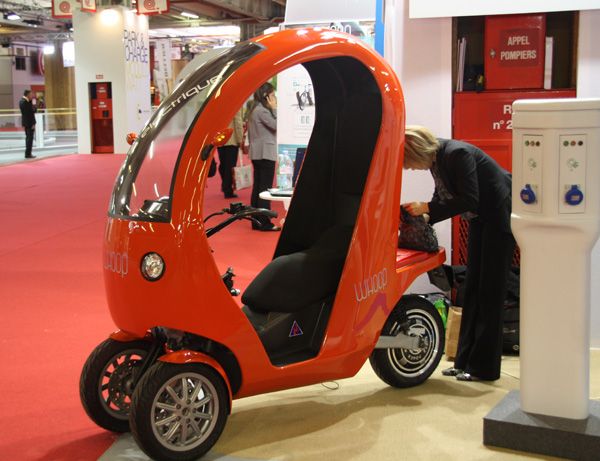