More than 1,700 Gaelic footballers, hurlers and camogie players from around the globe will take part to the 2016 Etihad Airways GAA World Games in Dublin this August. A total of 87 teams from 20 countries or regions will travel to Dublin for a week-long festival of Gaelic games activity between August 7 and 14 at UCD’s Belfield campus, with the finals being played at Croke Park.

France will be represented by a men football team and a women football team. South Africa, Germany, Oman or China will be some of the teams the French selection will have to face.

There are 746 Gaelic footballers in France, member of one of the 22 official clubs, affiliated to the French GAA Fedération : Fédération de Football Gaélique The number of players has been continuously growing in the past years. Most of the players are men, but one counts 132 women too! 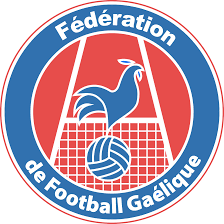 The Embassy of France in Ireland is supporting the participation of the French team to the GAA World Games. If you want to contribute too, the team is accepting online sponsorship : https://fr.ulule.com/world-gaelic-games/ 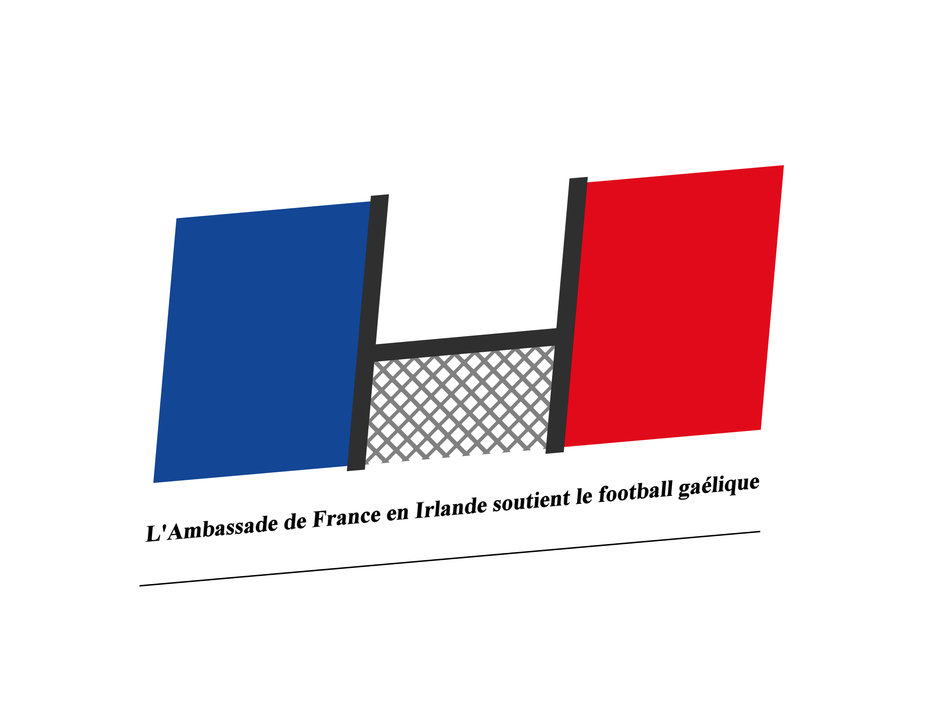