As part of the Francophonie Festival 2019 and to mark this annual celebration of French language and cultural diversity, we are delighted to present an entertaining event at the Light House Cinema with an international buffet. 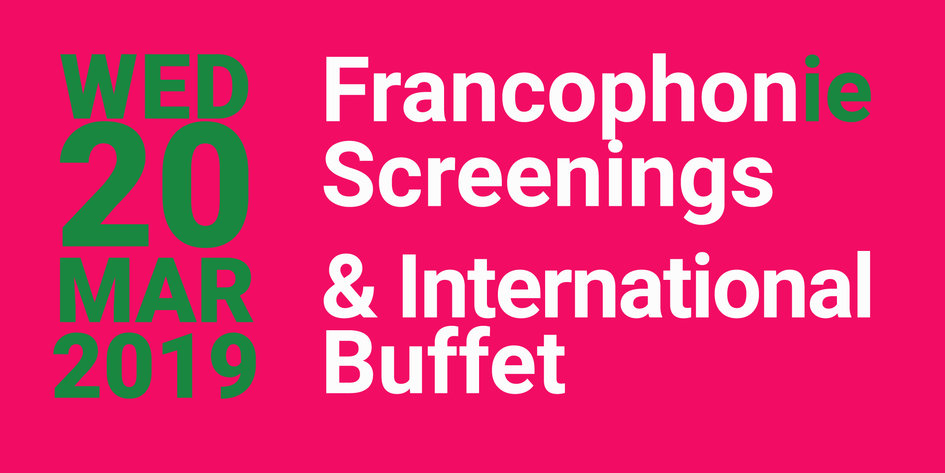 This year as part of the Francophonie Festival 2019 in Ireland, we present 2 films at the Light House Cinema with the screening of "Wallay" by Berni Goldblat and "Le Destin" by Youssef Chahine with an international buffet with culinary specialities from participating Embassies. 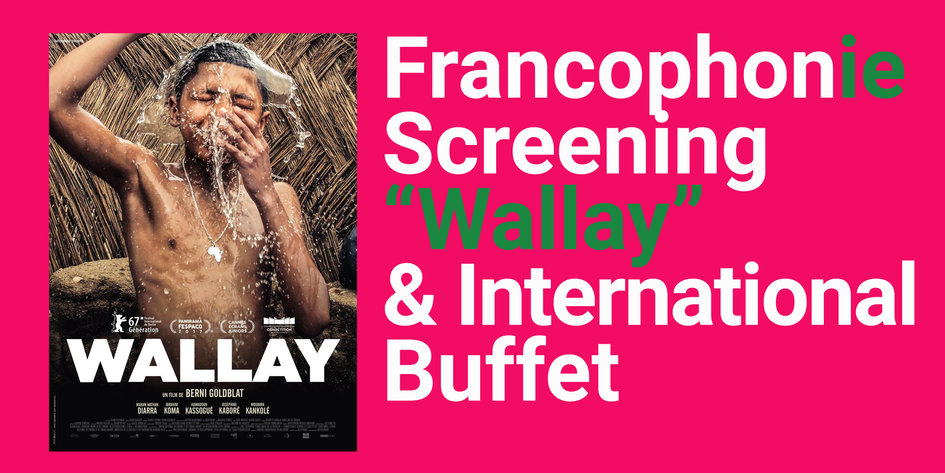 Ady a 13-year-old boy is sent from his home in France to live with external family in rural Burkina Faso. Ady no longer listens to his father who raises him alone. The latter, running out of resources, decides to entrust Ady to his uncle Amadou for the summer. Uncle Amadou and his family live on the other side of the Mediterranean sea... in Burkina Faso! There, at 13 years, one must become a man but Ady, persuaded to go on holidays, understands things differently... 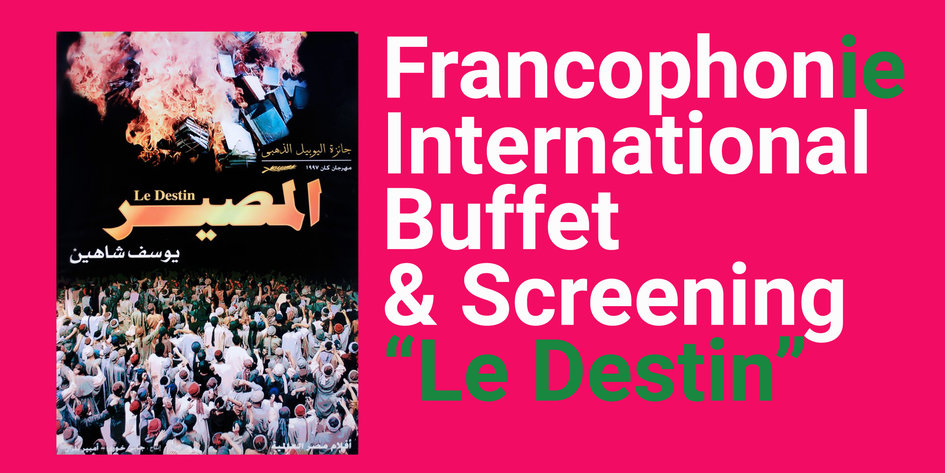 The story is set in the 12th century in Arab-ruled Spanish province Andalusia, where famed philosopher Averroes is appointed grand judge by the caliph and his liberal court judgements are not liked by everyone. The caliph’s political rivals, centered around the leader of a fanatical Islamic sect, force the caliph to send Averroes into exile, but his ideas keep on living thanks to his students.

6 - 7.30pm Screening of "Wallay" Languages: French and Dioula with subtitles in English Cert. 15A: this film is suitable for 15 and over. Children under 15 must be accompanied by an adult. @ Light House Cinema - Market Square Smithfield, Dublin 7 Admission Free but Ticketed & on a First Come First Served basis - Arrive early to avoid disappointment Register Here for "WALLAY" + international buffet

If you want to see the two films, make sure to register for both. 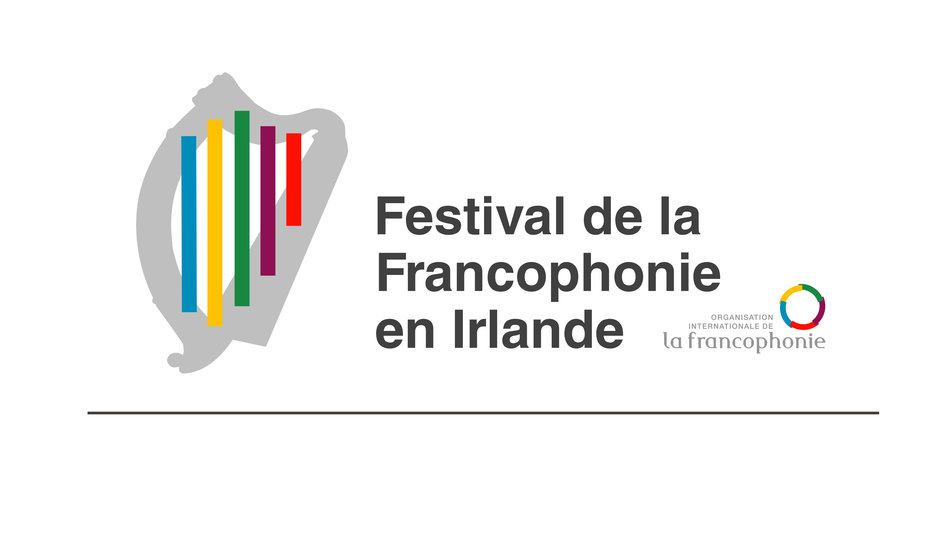