This prize is awarded to an Irish writer recently translated into French. This year, 6 Irish writers were nomited. The jury will render its verdict during an official ceremony to take place in March 2017 during the Month of La Francophonie in Ireland.

Every month until then, the French Embassy will present one of these writers and of his or her translator, in partnership with Literature Ireland.

Nominated for his novel Nora Webster, discover who is Colm Tóibín and his translator Anna Gibson!

Colm Tóibín was born in Enniscorthy, Co. Wexford. He is the author of two short story collections, a novella and several novels, including The Blackwater Lightship, which was shortlisted for the 1999 Booker Prize, and The Master, winner of the 2006 IMPAC award and the Los Angeles Times Book Prize. Tóibín’s most recent novels are Brooklyn, which won the 2009 Costa Novel Award and was made into an award-winning film, and Nora Webster, which was awarded the Hawthornden Prize. His work has been translated into twenty-three languages. Colm Tóibín is a member of Aosdána and lives in Dublin and New York. http://www.colmtoibin.com/

Anna Gibson lives in Paris and translates from both Swedish and English into French. She has translated many of Colm Tóibín’s novels, including Brooklyn, The Blackwater Lightship and The Master, her translation of which won Le Prix du meilleur livre étranger in 2005. Gibson has worked extensively with Scandinavian literature, translating writers such as Henning Mankell and Monika Fagerholm to French, and contributing as a member of the Commission littératures étrangères du CNL for the Scandinavian region from 2008 to 2010. 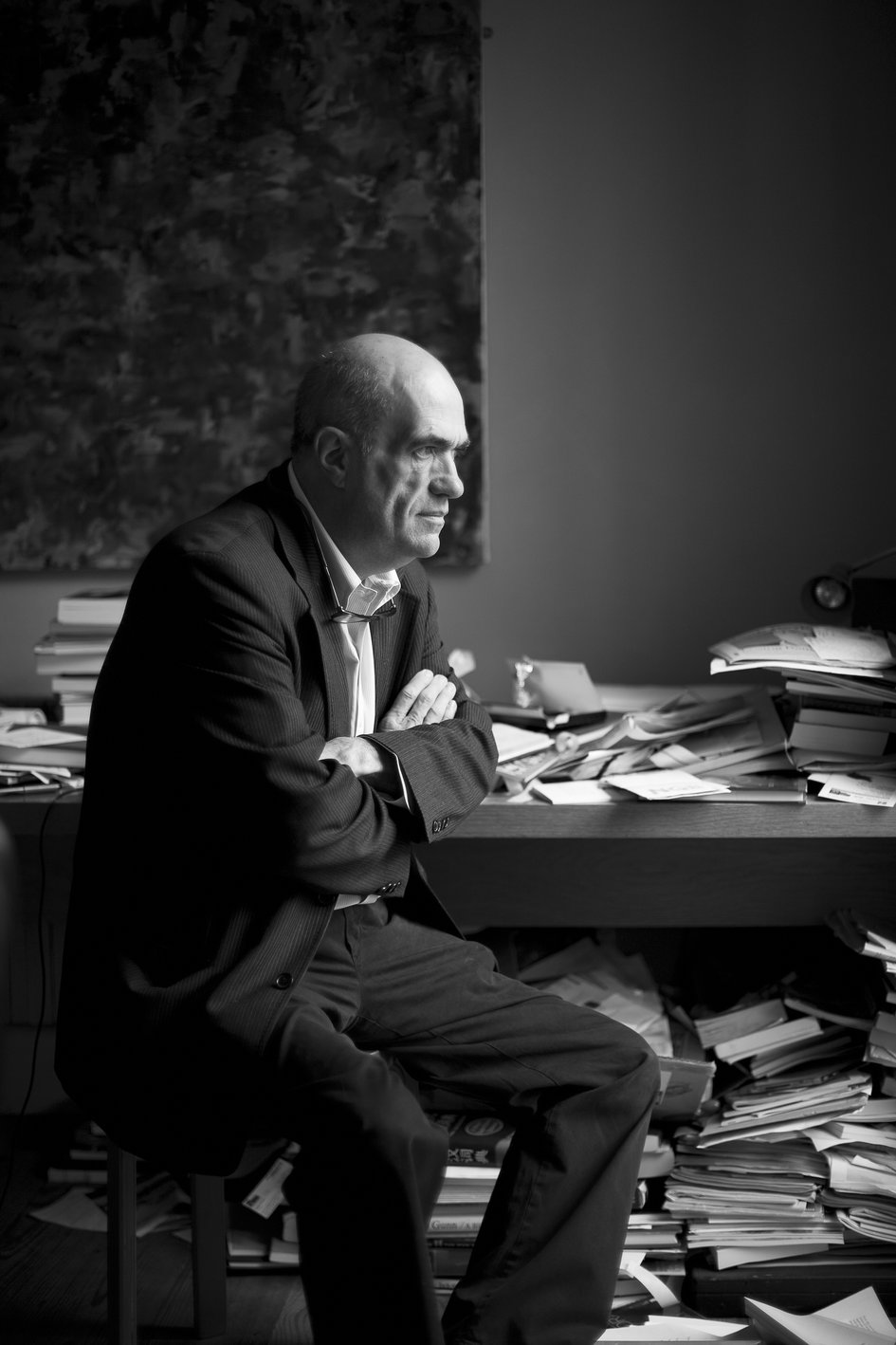