Nominated for his novel Ensemble séparés [Tanglewood], discover who is Dermot Bolger as well as the novel’s translator Marie-Hélène Dumas ! 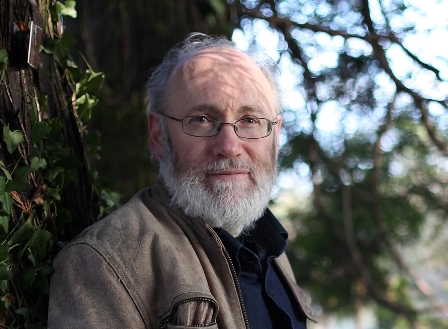 Born in Finglas in 1959, Dermot Bolger is a poet, novelist and playwright. His thirteen novels include The Family on Paradise Pier, The Journey Home, and a book for young adults, New Town Soul, which has been a comparative choice on the Leaving Certificate. His plays include The Lament for Arthur Cleary, which received the Samuel Beckett Award, and From These Green Heights, which won the Irish Times–ESB Award for Best New Irish Play of 2004. He has edited numerous anthologies, including The Picador Book of Contemporary Irish Fiction and the bestselling collaborative novel Finbar’s Hotel. Bolger is a member of Aosdána and lives in Dublin. His novels have been translated into many languages. More info: http://www.dermotbolger.com

Marie-Hélène Dumas is a writer and translator who was born in Nice in 1948. She currently lives and works in Villecroze in the Haut Var region. She founded the literary review L’évidence in 1993 with Pierre Tilman and has collaborated with publications such as the review Pour la danse, Lunes and the magazine Ideat. Dumas has been heavily involved in research and writing about women in the arts. She has organised events around the subject, like the festival ‘1997’, which brought 40 female artists together and the exhibition ‘L’Invention des femmes’ in 1999. Among her many translations, she has translated the entire oeuvre of Paula Fox and three of Dermot Bolger’s novels.