Nominated for her novel Les petites chaises rouges (The Little Red Chairs ), is Edna O’Brien, whose work was translated by Aude de Saint-Loup and Pierre-Emmanuel Dauzat. 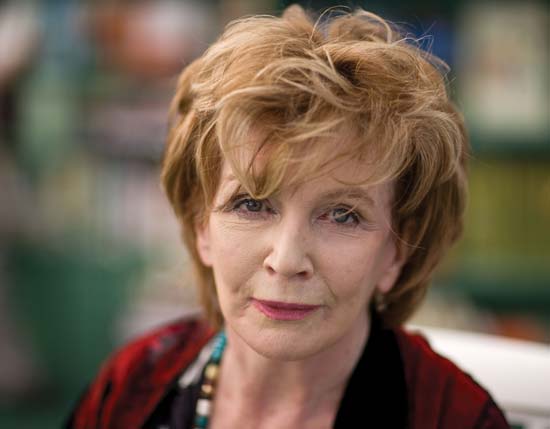 Edna O’Brien was born in Tuamgraney, Co. Clare, and studied pharmacy in University College Dublin. In 1954 she moved to London and made her literary début with The Country Girls in 1960. The book and its two sequels caused outrage in Ireland and were banned by the Censorship Board. O’Brien has written bestselling novels, plays, children’s books, essays, screenplays, and non-fiction about Ireland, often focusing on topical questions in relation to religion and gender. She has received numerous awards for her works, including a Kingsley Amis Award in 1962, and the Los Angeles Times Book Prize in 1990 for Lantern Slides. In 2006, Edna O’Brien was appointed adjunct professor of English Literature in University College Dublin. Her work has been widely translated. 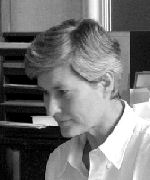 Aude de Saint-Loup is a translator who is also currently the project manager (chargé de mission) at the “collège & lycée privés Morvan” in Paris. She has previously been the headmistress of this school and a history and geography teacher. She studied for a postgraduate degree in history at École des hautes études en sciences sociales. Aude is a specialist in the history of the deaf, in particular during the Middle Ages. She has published many articles regarding the deaf in scientific journals. 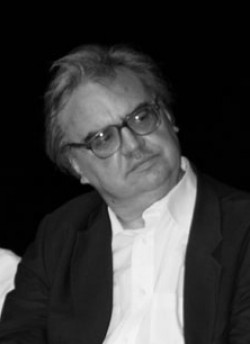 Pierre-Emmanuel Dauzat is a writer and translator who has translated from numerous languages to French, including English, German, Italian, Spanish and Russian, all of which he claims he does not actually speak ! He has translated both fiction and non-fiction, often concerning the history of the twentieth century with books such as Ian Kershaw’s biography of Hitler (Flammarion, 2 vol., 1999-2000) and Saul Friedländer’s L’Allemagne nazie et les Juifs (Seuil, 2008). Pierre-Emmanuel has mentioned his admiration for the work of Edna O’Brien in past interviews and he has previously translated some of her other novels, including Saints and Sinners (Sabine Wespieser Éditeur, 2012), The Love Object: Selected Stories (Vogue, 2013) and The Light of Evening (Sabine Wepieser Éditeur, 2010).