Nomianted for her novel The Glorious Heresies (Les hérésies glorieuses), learn more about Lisa McInerney and her translator Catherine Richard! 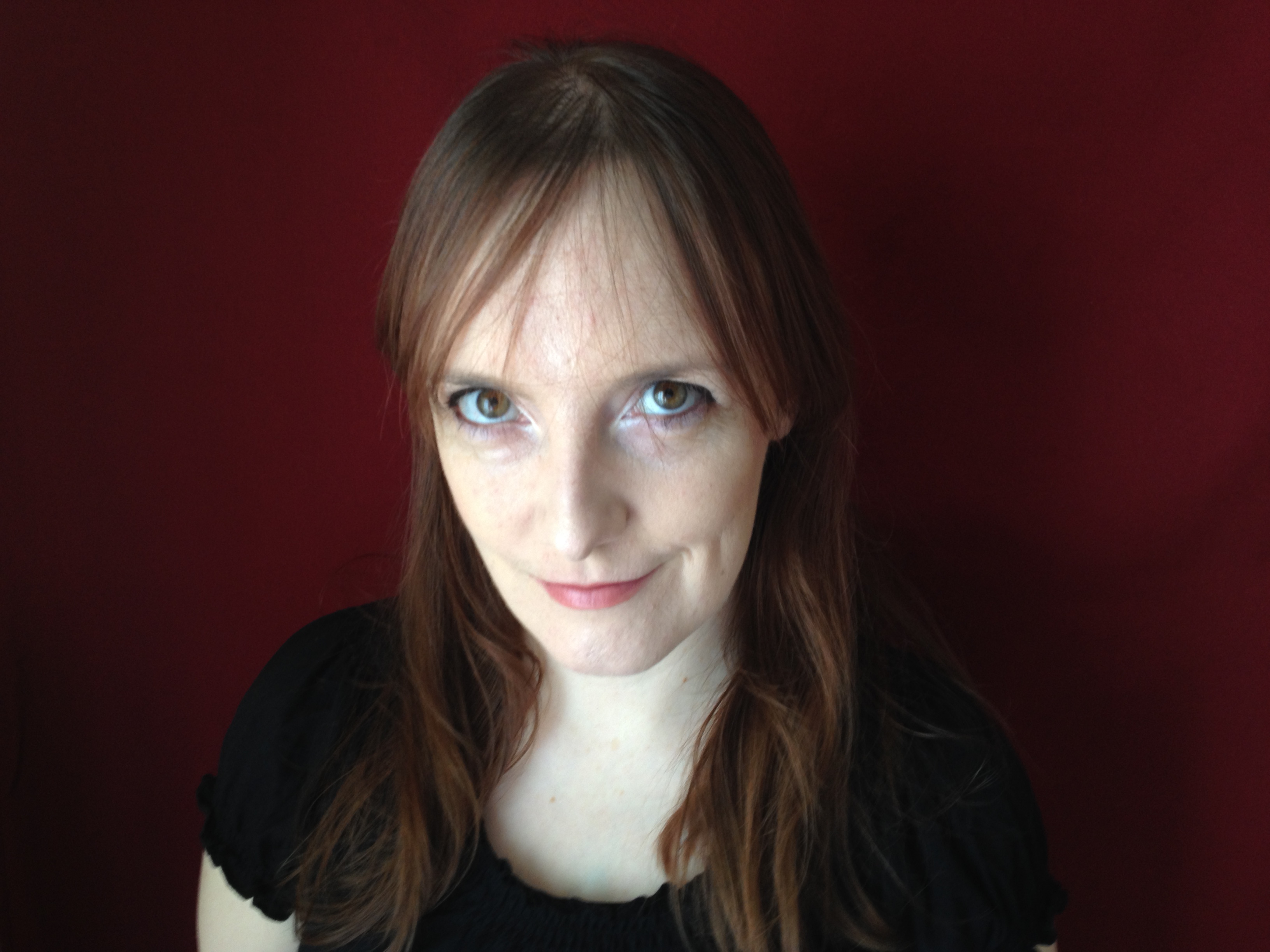 Lisa McInerney was born in Ireland in 1981. She spent some time in Cork in her late teens and twenties, first at UCC and later working in a construction company. She currently lives in Gort, Co. Galway, with her husband and daughter. Her time in Cork informed the vernacular in which she writes, particularly in her first novel, The Glorious Heresies. Formerly an award-winning blogger (Arse End of Ireland), her work has featured in Winter Papers, The Stinging Fly, Granta, on BBC Radio 4, and in the anthologies Beyond the Centre (2016), The Long Gaze Back (2015) and Town and Country (2013). The Glorious Heresies won the 2016 Baileys Women’s Prize for Fiction and the 2016 Desmond Elliott Prize. It was shortlisted for an Irish Book Award, longlisted for the 2016 Dylan Thomas Award, and named as a book of the year by The Irish Times, the Sunday Independent and the Sunday Business Post. It has been translated into various languages, among them Czech, German and Spanish. Lisa’s second novel, The Blood Miracles, was published by John Murray in April of 2017. She is currently a contributing editor at The Stinging Fly and is working on her third novel. The Glorious Heresies (John Murray, 2015) tells the story of how one messy murder affects the lives of five misfits existing on the fringes of Ireland’s post-crash society. Described by The Irish Times as ‘arguably the most talented writer at work in Ireland today’ and by the Guardian as possessing ‘talent to burn’, Lisa McInerney provides a literary tour de force in her debut novel.

Catherine Richard is a French translator of literary fiction in the English language. Notable translations include several novels by the London-based author Benjamin Markovits, including his most recent work You Don’t Have to Live Like This/Il y a mieux à vivre (Éditions Christian Bourgois, 2016), and Vacant Possession/La Locataire by Hilary Mantel (Éditions Joëlle Losfeld, 2009). Among the awards her translations have garnered are the Prix littéraire des jeunes Européens: Coup de coeur 2012, Prix Madeleine Zepter 2009 and the Prix Baudelaire 2004. Catherine has also served on the jury for the Prix de traduction Amédée Pichot and the Grand Prix de traduction Halpérine-Kaminsky.