Nominated for his novel La Marque et le Vide (The Mark and the Void), is Paul Murray, whose work was translated by Chloé Royer. 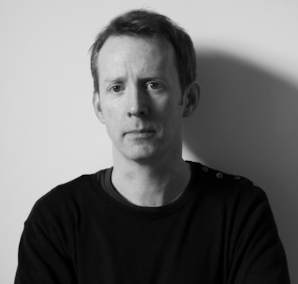 Paul Murray was born in Dublin in 1975 and studied English Literature in Trinity College and later completed a postgraduate degree in Creative Writing at East Anglia University. He is the author of An Evening of Long Goodbyes, Skippy Dies and The Mark and the Void. An Evening of Long Goodbyes was shortlisted for the Whitbread First Novel Award and nominated for the Kerry Group Irish Fiction Award. Skippy Dies was shortlisted for the Costa Novel award and the National Book Critics Circle Award, and longlisted for the Booker Prize. The Mark and the Void won the Everyman Wodehouse Prize 2016. Paul Murray lives in Dublin. 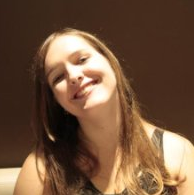 Chloé Royer is a translator living in Paris and translating from English to French. She received her masters degree in Language Interpretation and Translation from Université Denis Diderot (Paris VII) in 2016. She has been a reader and translator for Belfond since 2015.