The 16 x 16: Next Generation bursaries are awarded to innovative young artists, in a special initiative of the Arts Council and the Ireland 2016 Centenary Programme, in recognition of the role of artists in the events of 1916. Artists, working across visual arts, music, literature, film, dance, theatre and circus, have been awarded 16 bursaries to support their practice and their ambition as rising stars of the contemporary arts in Ireland.

At a special event in Áras an Uachtaráin on December 16th 2015, French artist Guillaume Cousson received the award along with the other bursaries met by President Michael D. Higgins to share their ideas and plans for next year.

Guillaume Cousson is a self taught circus performer whose practice combines circus, dance, magic and technology. He has toured his performance character, Riuchi to a number of European festivals, including Vault Festival, London (2015), Chartres en Lumière, France (2013) and the Midsummer Festival, Cork (since 2013). 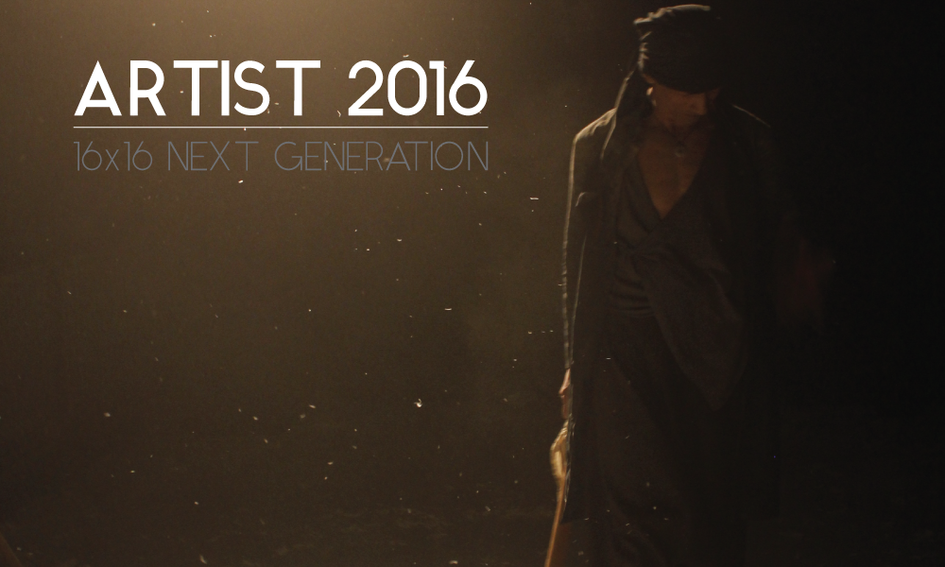