The emphasis of this year’s festival is very much on new features, with a total of 20 Irish premieres, some of which have only just been released domestically in France. 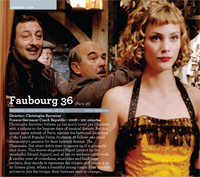 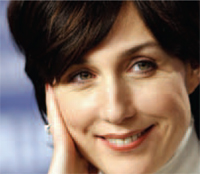 Undoubtedly one of the highlights of the programme is the screening of the restored French version of Max Ophuls’ masterpiece Lola Montès.

The French Embassy and the IFI are honoured to welcome three special guests from French cinema to this year’s festival. 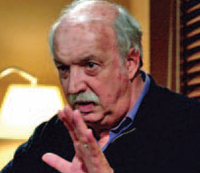 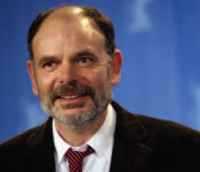 To see more French cinema at a discounted price a French Film Festival passport is now available for purchase at the IFI!