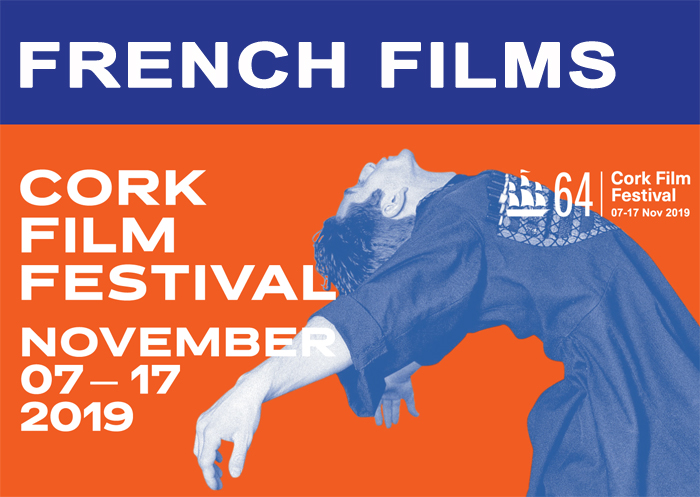 We are delighted to partner with the Cork Film Festival once again this year to present a great selection of French films including the Irish premieres of "Portrait of a Lady on Fire", "Alice", "In our Paradise", "Stars by the Pound" and "Just Don’t Think I’ll Scream" along with the new documentary "Delphine and Carole" focusing on the role of two strong women in the seventies. Among the highlights there are also two beautiful digitally remastered classics: "Jeanne Dielman 23 quai du Commerce 1080 Bruxelles" and "The Umbrellas of Cherbour".