French-Irish relation at the heart of 1916 commemorations [fr]

"Paris: Capital of Irish Culture" A look back on the joint conference organised in Dublin, on the occasion of 1916 commemorations.

As this year of commemorations of 1916 is unfolding, the French-Irish relation was at the heart of a double conference organised in the Centre Culturel Irlandais in Paris in September, for the first part, and in Notre-Dame University in Dublin in October for the second part. 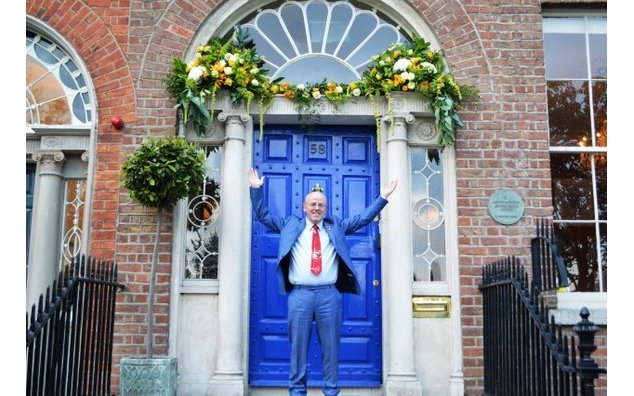 Kevin Whelan - before the conference 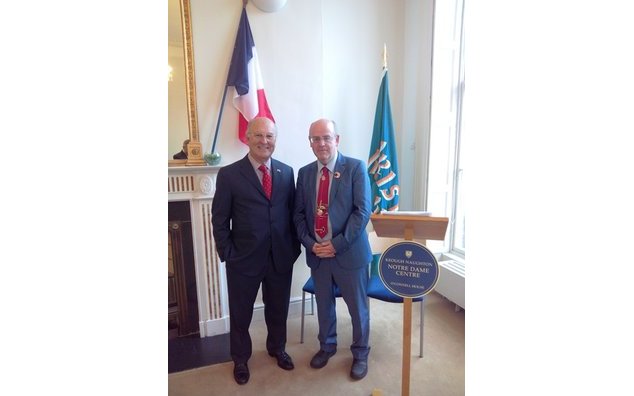 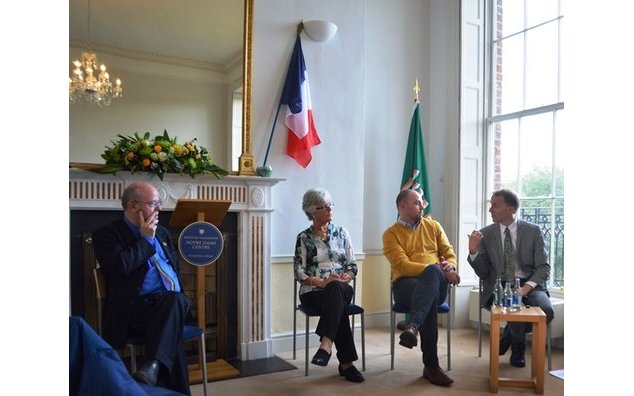 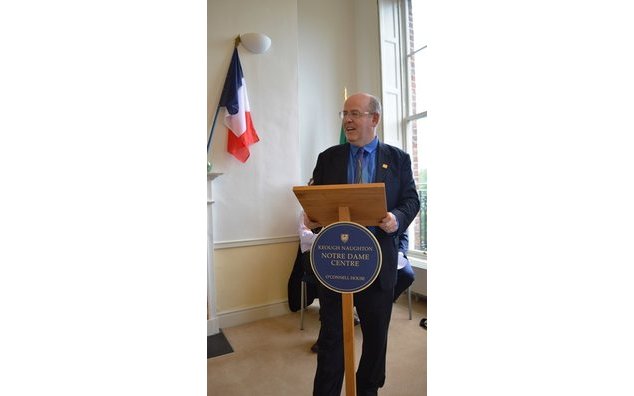 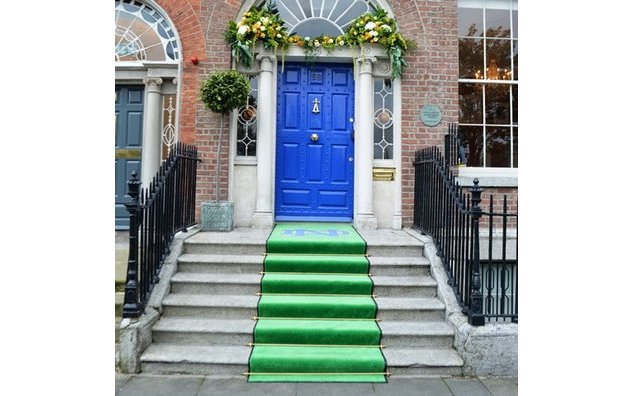 Green carpet for the conference

For three days, prominent speakers took turns to explore the longer-term influence of Paris on the evolution of Irish political and cultural thought and how this influence fed into the cultural energies that underpinned the 1916 Rising. The documentary "1916: The Irish Rebellion", critically acclaimed, produced by Notre-Dame University and told by Liam Neeson and the guided tour of 1916 sites allowed to approach other aspects of the two countries - cultural, religious, literary, political, military and artistic.

This conference is organised by the Embassy of France in Ireland, the Embassy of Ireland in France, the O’Connell House Keough-Naughton Notre Dame Centre Dublin, the Irish Cultural Centre in Paris, the Jefferson & Michael Smurfit Monegasque Foundation.

To see the full programme