In partnership with the French Embassy in Ireland, the Festival presents this year 3 great French street artists: Beerens, KogaOne and Russ.

Don’t miss your chance to see their creativity at work during the festival!

Catering for art lovers of all ages, this year there will also be a new children’s street art programme.

Street Art, Street Food, Music & loads of fun for all! 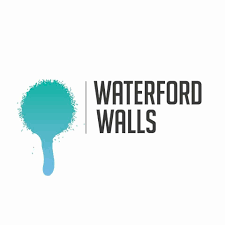 About the French street artists:

Beerens Born in 1984, Beerens lives and works in the region of Paris. His work combines his two passions: graffiti and the underwater world. As a teenager, in the late 90s, he began painting in public areas with graffiti. It is during a trip in Turkey that the artist discovered scuba diving. Growing up, Beerens developed a passion for these two activities. At the age of 24, he became a diver to pursue a career as an underwater videographer.

At the same time, he made his graffiti practice evolve and began to paint his drawings in the street. His passion for the underwater world gives him a special sensitivity for nature and the animal world that become his favourite themes. They are the starting point of his series Modern Fables, where the artist addresses current issues around pollution, destruction of the environment, animals in captivity, intensive farming ... his work takes a colour particularly committed to the animal cause and ecology.

This commitment led the artist to realize in 2015 a piece of art ordered by the COP21. His work, painted on the ground, represented a school of fish whirling in a luminous well, a real bubble of oxygen in the heart of the city. This was the starting point of a new project: Deeplight. This project is inspired by the fascinating natural cavities the artist encounters during his underwater dives or speleology. Beerens goes further in his technical painting to magnify the interaction between the light and pattern. With the poetic visions of Deep Light, Beerens tries to erase the daily gloom of concrete and reveals moments of grace, unique to the Nature. www.instagram.com/michaelbeerens/

KogaOne Kogaone is a multi-media and multi-technical painter from Metz in France. His works capture the viewer’s spirit with their darks ironies, varied palettes, and unusual, even disturbing combinations. His work is as well inspired by classical painting as the human condition, inscribed in the codes of his time. An attentive observer of his contemporaries and their often contradictory natures, he explores the alteration, the paradox, the embarrassment, which arise when the familiar is deformed or fractured by external influences.

He distorts a life scene, moves or duplicate fragments, or combines / opposes photorealism to a more raw and expressionist painting. He plays with the notion of realism that he distends to abstraction. These contrasting ideas are then fixed, under the brush or the spray, in a transcendental and definitive visual unit. It is a way of discovering and accepting the singular beauty that is revealed in hesitation, unfinished, imperfection. www.instagram.com/koga.one

Russ Observer of the living world, Russ is interested in the evolution of matter and state through time. His illustrations and paintings, of dreamlike substance, combine figurative elements and more abstract forms. Between cosmic presence and organic dimension, his work opens a free interpretation to the imagination. Russ paints outdoors for the realization of murals. In a more intimate context, his studio productions are also visible in galleries. www.instagram.com/russ 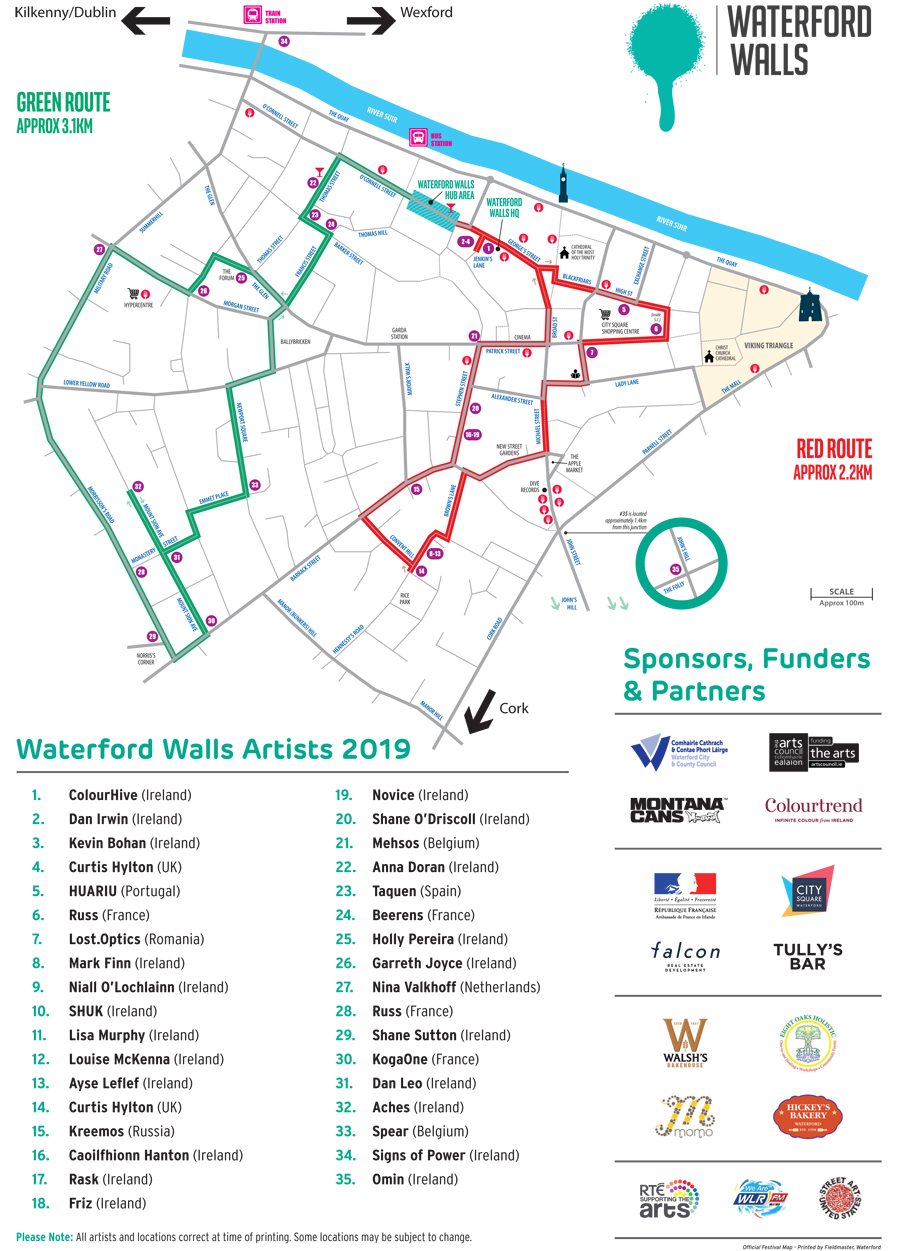