Get to know Sebastian Barry! [fr]

Nominated for his novel Days without End, (Des jours sans fin), learn a bit more about Sebastian Barry and his translator Laetitia Devaux! 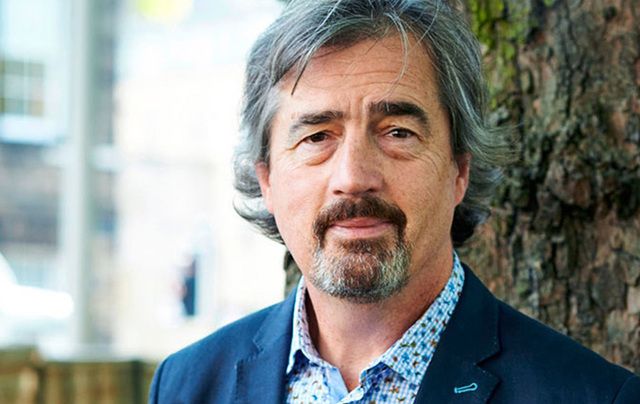 Sebastian Barry was born in Dublin in 1955. He is considered as one of the most gifted author of its generation. He is the only author to have won twice the Costa Book of the Year Prize in 2008 for The Secret Scripture and in 2016 for Days without End which is dedicated to his son. His last novel Days without End was published in 2016. Moving from the plains of Wyoming to Tennessee, Sebastian Barry’s latest work is a masterpiece of atmosphere and language. An intensely poignant story of two men and the makeshift family they create with a young Sioux girl, Winona, Days without End is a fresh and haunting portrait of the most fateful years in American history and is a novel never to be forgotten. “A true leftfield wonder: Days without End is a violent, superbly lyrical western offering a sweeping vision of America in the making.”—Kazuo Ishiguro, Booker Prize winning author of The Remains of the Day and The Buried Giant

Sebastian Barry reads from his new novel Days without End

Laetitia Devaux lives and works in Paris for many collections of foreign literature including Gallimard, Joëlle Losfeld but also Rivages. She also translated many children literature books especially for the collection Scripto for Gallimard.