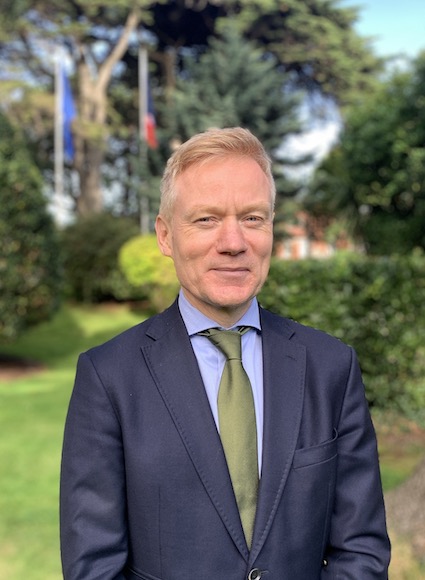 Vincent Guérend has been appointed French Ambassador to Ireland by the President of the French Republic, Mr. Emmanuel Macron, on 23 September 2020. He presented his Letters of Credentials to the President of Ireland on 28 October. His previous postings focused on European Affairs and Asia. He has spent 12 years in the EU institutions (European Commission and European External Action Service, EEAS).

Vincent was previously Chief of Staff of Mrs Amélie de Montchalin, Secratary of State for European Affairs, EU Ambassador to Indonesia and Brunei-Darusalaam (2015-2019), the first Director for Finance and Corporate Support in the EEAS when the Service was set up, Deputy Chief of Mission at the French Embassy in Ankara (2009-2011), member and subsequently Deputy Chief of Staff of Mrs Benita Ferrero-Waldner, EU Commissioner for External relations and Neighbourhood policy (2004-2009), political counsellor at the French Embassy in New-Delhi particular in charge of internal issues including Jammu-and-Kashmir (2001-2003).

He started his professional career in the French Ministry for foreign affairs in the EU Department, as desk for internal markert and the eurozone (1997-1999). He was then desk in charge of the 2000-2006 financial framework and of the negociation of the Treaty of Nice during the French Presidency of the EU council (2000).

Vincent is an ENA (Ecole Nationale d’Administration) alumnus. He holds an MBA (Diplom-Kaufmann) of the wissentschaftliche Hochschule für Unternehmensführung Otto-Beisheim Hochschule Koblenz and is graduate from the Institut d’Etudes politiques de Paris and of the Ecole de Management de Lyon.

He spent one year in the French Army as second lieutenant (military service).

He is married to Mrs Emmanuelle Rosset-Guérend. They have four children. 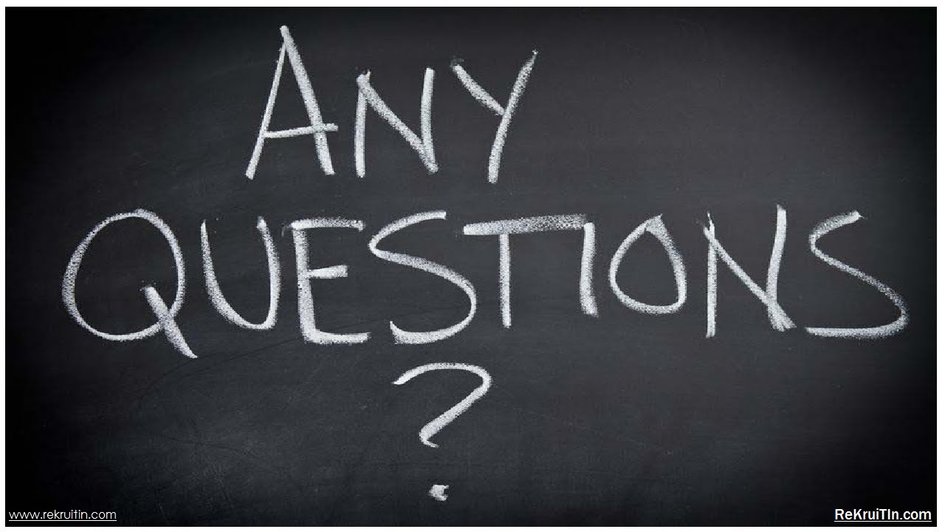