Home > News > Diplomatic News > Humbert, from French Mayo to the Battle of Chalmette

Humbert, from French Mayo to the Battle of Chalmette

Humbert, from French Mayo to the Battle of Chalmette

On Thursday January, 8th the City of New Orleans honored the memory of French General Amable Humbert during an official ceremony gathering both officials and reenactors. 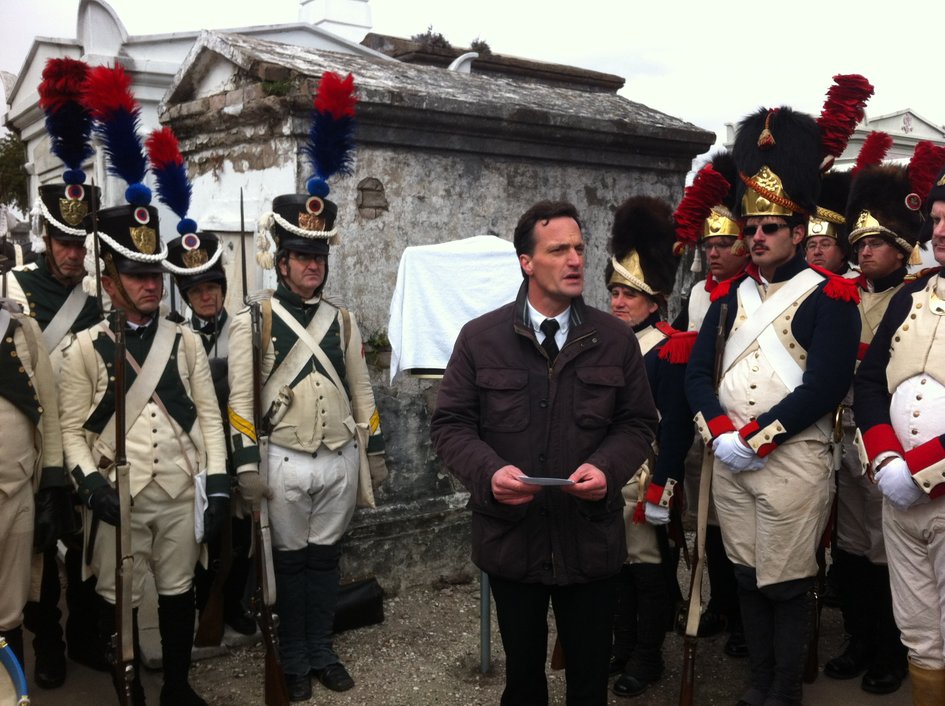 French Consul General Gregor Trumel during the unveiling of the plaque

Amable Humbert, a former member of Napoleon’s Great Army, who had led the French expedition to liberate Ireland in 1798 and had then settled down in Louisiana, took part in this decisive battle which saw General Andrew Jackson repelling the British’s ultimate attempt to reconquer their dominions in America. 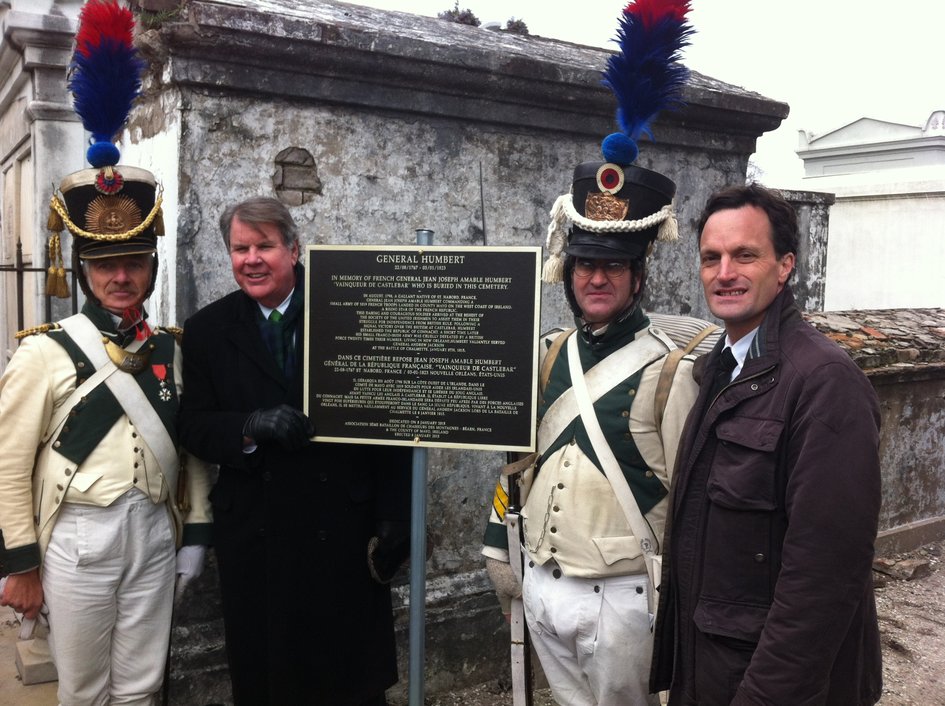 Landing in Killala, co. Mayo in August 1798, General Humbert and his troops supported the United Irishmen in their fight against the British Red Coats. Defeated in Castlebar during what will then be named “the races of Castlebar”, the French helped the Irish establish the first Republic of Connacht in the west of Ireland. 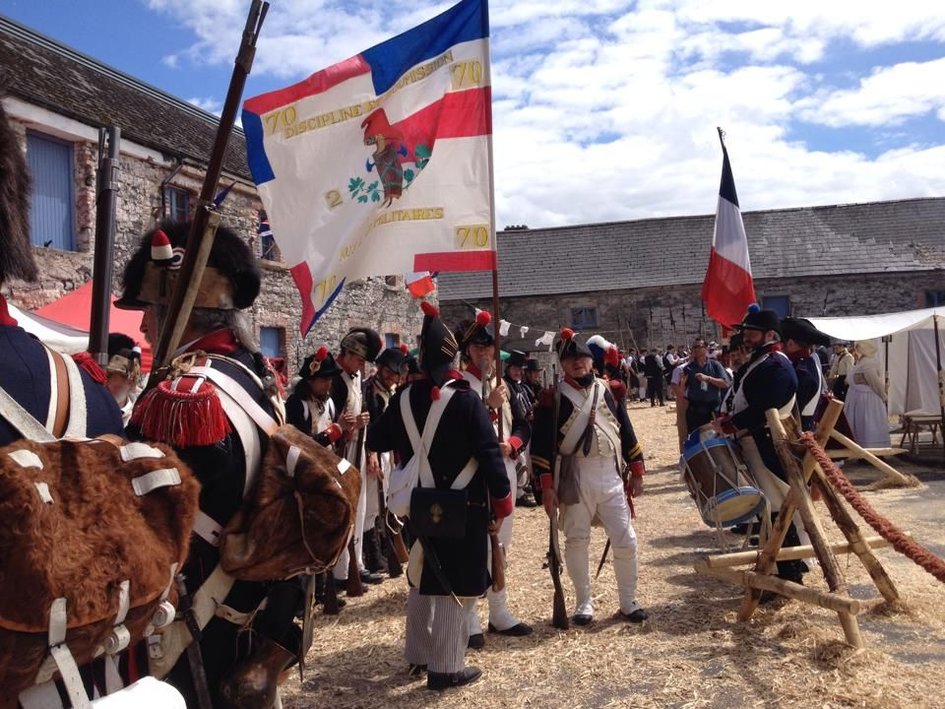 Celebrated during the In Humbert’s Footsteps festival in 2013 and 2014, the legend of Humbert was the occasion for a group of Irish, French and British reenactors to replay the whole battle which saw the victory of the Franco-Irish troops against their enemy. After his time in Ireland, Humbert made his way to Louisiana where he settled and finally took part in the Battle of Chalmette. 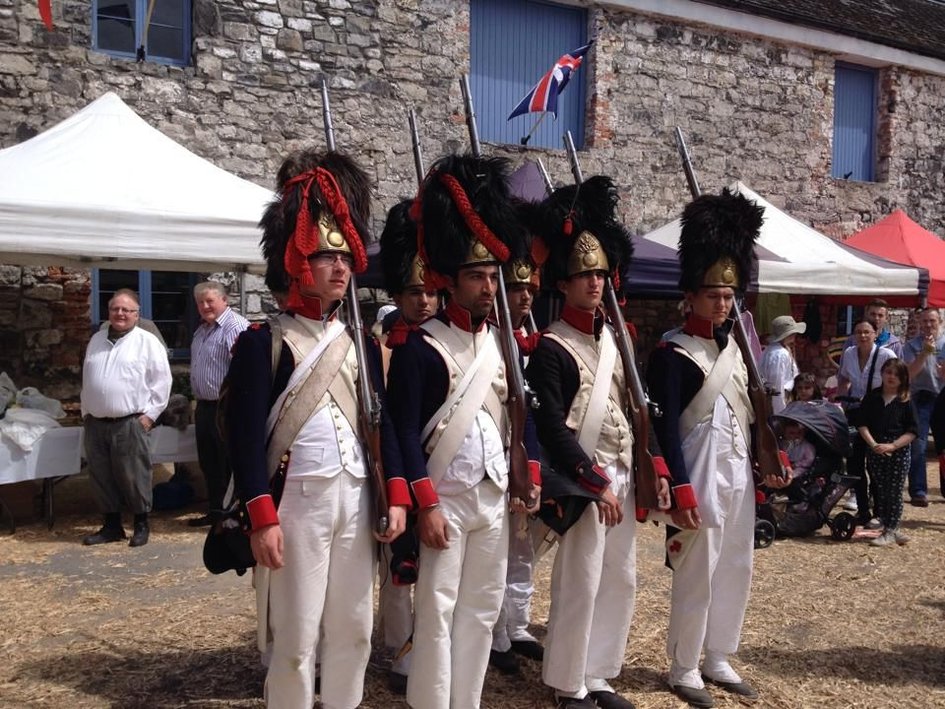 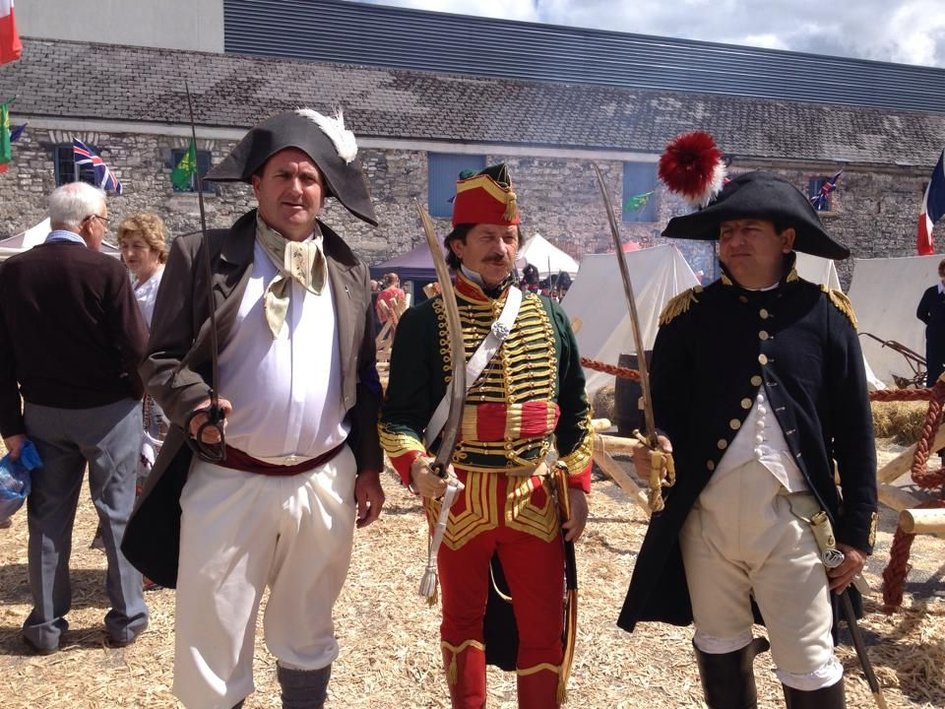 A plaque for the General

For this occasion a commemorative plaque was unveiled to honor the General, in the Saint-Louis cemetery, by the Consul General of France, Mr Grégor Trumel, the Honorary Consul of Ireland in Louisiana and Judge James F. McKay. 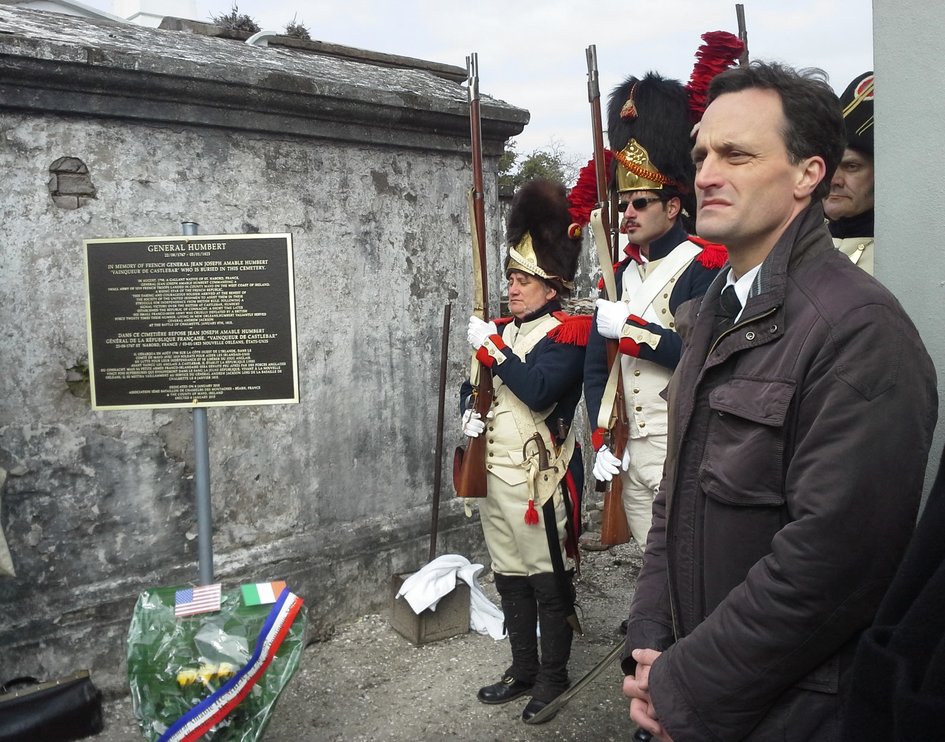 Present with them on that day were members of the Association of the 3rd Battalion of Alpine Fighters who dressed for the occasion in their magnificent military period costumes. The ceremony could not of course avoid passing by the local Irish Pub in order to celebrate the man who fought in both worlds!

Honoured in France, Ireland and Louisiana, the plaque recalls a man whose life is to be compared to a real adventure novel! 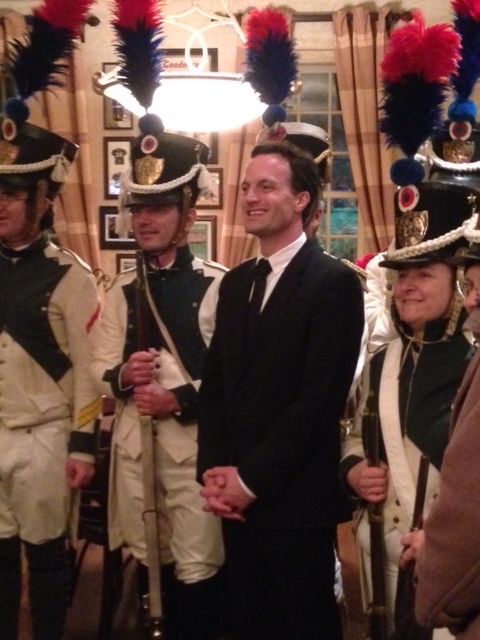