This prize, is awarded to an Irish writer recently translated into French, in partnership with Literature Ireland, the national organisation for the international promotion of Irish literature, and the Alliance Française de Dublin. The prize will seek to reflect the key values of cultural and linguistic diversity, democracy and human rights, education and research, sustainable development and solidarity defended by the Francophonie. 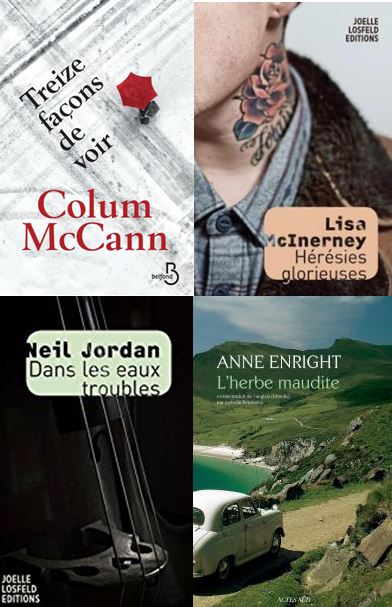 The jury will render its verdict during an official ceremony to take place in March 2018.

The winning author will be awarded a 1500€ prize. The translator will receive a three weeks training with Literature Ireland.

This prize is part of the Month of La Francophonie in Ireland. 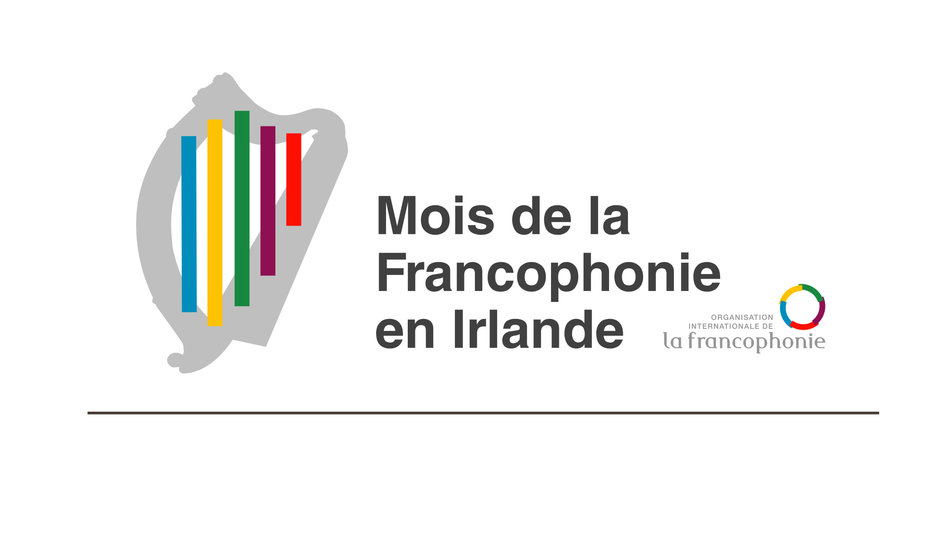