The town of Essert in France honours Ireland!

The small town of Essert in the Franche-Compté region has just officially opened “Ballinamuck Street” adding another step to forming a solid foundation in twinning the French town with County Longford.

The decision to name this street « Ballynamuck » is symbolic and recalls the history they have in common. The two towns have a link that goes back over two centuries, after the eponymous battle which brought Irish and French troups together against the army of the British empire in 1798. The Irish republicans benefitted then from the support of the revolutionary French in their struggles against the British monarchy. 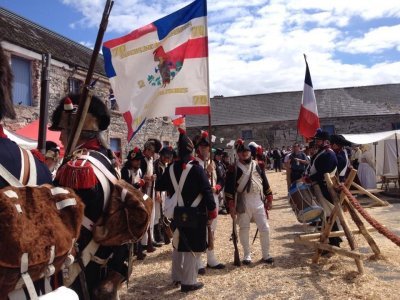 Despite the defeat of the Franco-Irish coalition, the help and support received by the French at the 1798 rebellion rests in the memory of the Irish people.

United by their history, the two towns have been officially twinned for the past 18 years. This can be witnessed by the multiple cultural and scholarly exchanges between them, involving numerous adolescents. The pilot twinning committee run by Marie Christine Grosjean on the French side and by Paddy Howe on the Irish side, are very dynamic and every year musical meetings are organized. 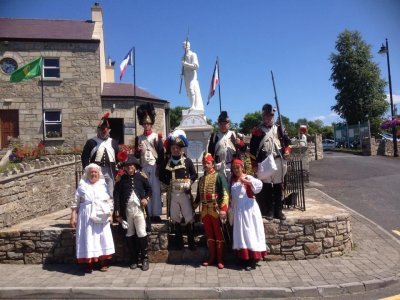 The people of Essert also celebrated on the eve of Saint Patrick, 17th March last, bringing about 400 people together to enjoy the rhythm of Irish music. A concert also took place on 8th July, thanks to the presence of two musicians from Ballynamuck.

A twinning which specializes on Europe and Youth

The Director of Ballynamuck Enterprise Society, Paddy Howe, one of the founders of the Essert-Longford twin towns, will lead a delegation of young Irish to Essert in order to establish a cultural correspondence. They will play on this occasion, music from instruments that they have created themselves. All accommodation is being fully funded by the European Erasmus fund. It will be the same arrangement for when the young French come back to Longford. 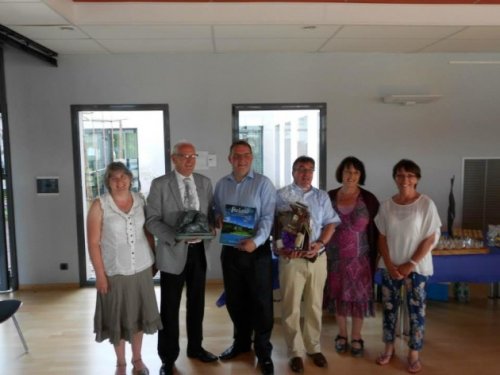 The town of Essert has therefore decided to forge a strong friendship that has linked it to Ballynamuck. This is a very significant sign that twins the two towns, on the 20th anniversary of its official partnership!