In a ceremony today in Brussels, the French Secretary of State for Higher Education and Research Geneviève Fioraso awarded Mrs Geoghegan-Quinn’s with France’s highest honour. In a speech during the ceremony, Mrs Fioraso highlighted the “remarkable contribution to the EU project” of Ireland’s former EU research, innovation and science commissioner.

The role of Mrs Geoghegan-Quinn in setting-up Horizon 2020 was essential said Mrs Fioraso. “This programme will be a central driver for the economic recovery process in Europe as it will create both high-skilled jobs and new goods and services” said Mrs Fioraso. 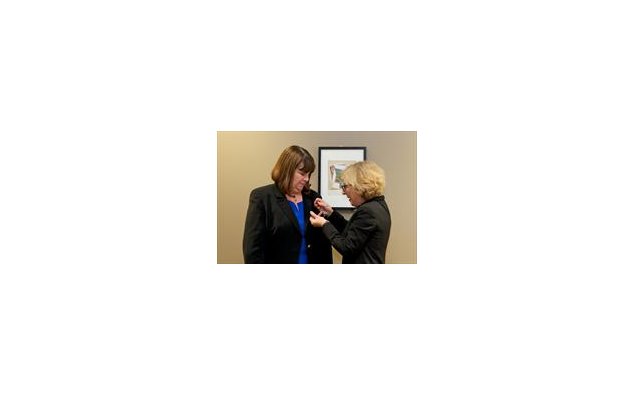 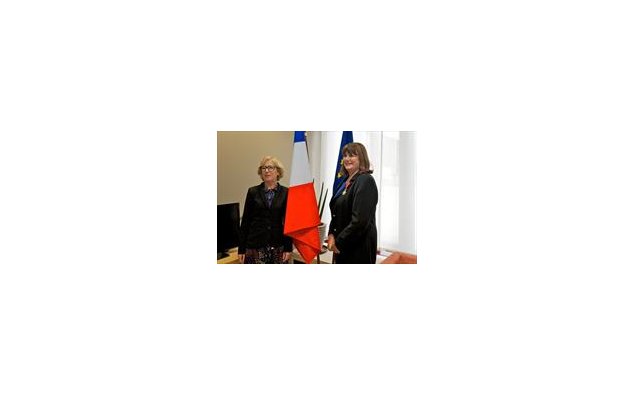 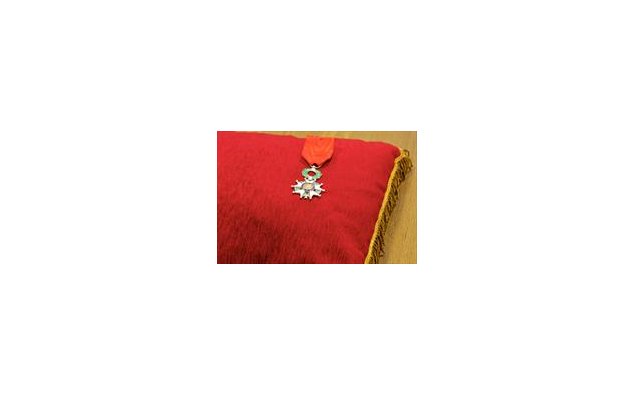