For its first edition, the jury of the Ireland Francophonie Ambassadors’ Literary Award was pleased to present the Ambassadorial Prize to Mr John Banville for his novel Ancient Lights recently translated into French under the title La Lumière des étoiles mortes. The Ireland Francophonie Ambassadors’ Literary Award rewards an Irish writer recently translated into French who contributes to transmit the key values defended by the International Organisation of La Francophonie (IOF). 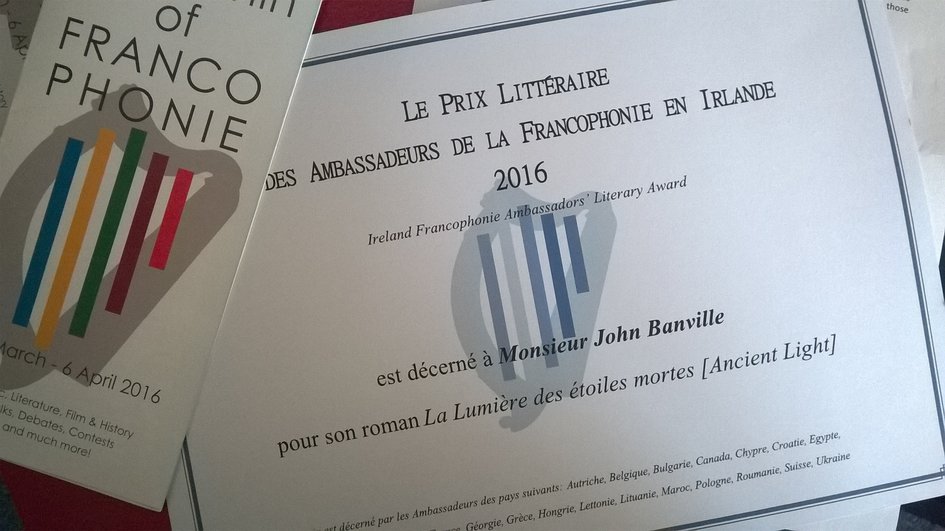 The Award Ceremony took place Tuesday April 12th at 4:30pm at the National Library in Dublin.

After Mr. Rachid Seghrouchni, Deputy Head of Mission, Embassy of The Kingdom of Morocco introduced the Francophonie in general and presented the International Organisation of La Francophonie (IOF), H.E. Mrs. Marie-Claude Meylan, Ambassador of Switzerland to Ireland explained about the creation of this Literary Award, the work as a jury and the reasons for the final choice out of the 6 nominated writers.

“The poetry, richness of language, the conflict between imagination and reality, the cavalcade of pleasant smells seduced us all. What could have been a complicated psychological odyssey is actually, and surprisingly, easily accessible. Things are simply what they appear to be on the surface. While I was reading the book, the language and the style made me feel as if I was watching a collection of paintings. Reading the book for me was akin to wondering in a gallery.” 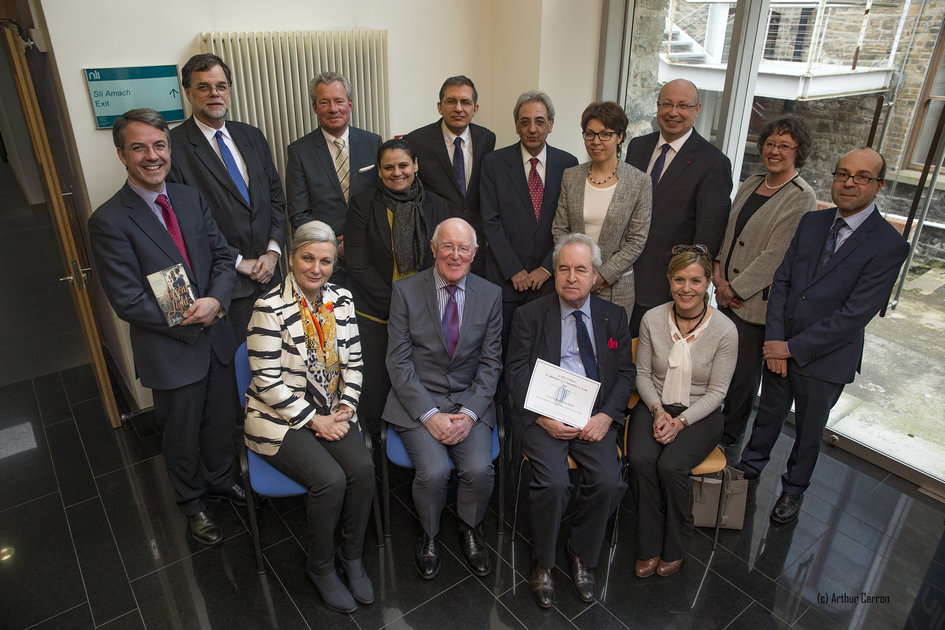 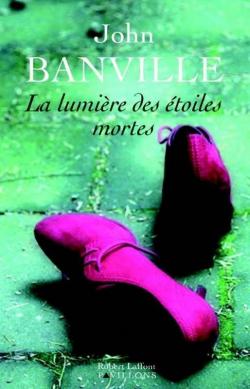