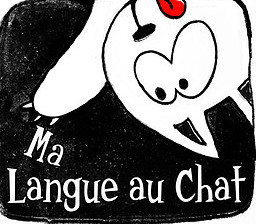 On the occasion of the 200th anniversary of the birth of Pierre Larousse, who gave his name to the famous dictionary, and for the 50 years of the Petit Robert dictionary in 2017, the French embassy together with the Alliance française Dublin have invited two specialists of linguistics to explore the richness of French language through a focus on its illustrated phrases, such as "donner sa langue au chat" (literally "give one’s tongue to the cat") or "se jeter dans la gueule du loup" ("throw yourself in the wolf’s mouth") and their meaning. The conference will be conducted in French. Wednesday March 1st, 6:30pm, at Alliance Française Dublin FREE event - RSVP online : https://afdublin.extranet-aec.com/events/detail/183 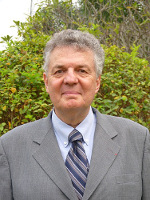 Bernard Cerquiglini (born 8 April 1947 in Lyon) is a French linguist, currently in charge of the Center for French and Francophone Studies in the Louisiana State University in Baton Rouge, Louisiana. He also presents the short linguistic program called Merci professeur ! on TV5, the French-language global television network. 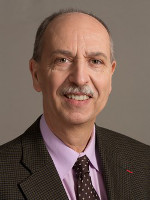 Bárdosi Vilmos (born 7 October 1952) is an Hungarian linguist, educator and professor. He wrote many textbooks, dictionaries and studies on the language. He is also the director of the ELTE Faculty of Humanities Institute of Romance.

All hte events of the Francophonie on our Facebook Page :