The collaboration between those two laboratories goes back to 2002 when Dr Lucien Baldas first visited Limerick. Two years later, Dr. Lucien Baldas and Dr. David Newport obtained a PHC Ulysses scheme, a programme for research visits funded by the Embassy of France in Ireland and the Ireland Research Council. This led to the publication of three papers in international journals and an intervention in an international conference.

But what is microfluidics?

Microfluidics is the microscale science of fluid manipulation. The researchers are working on gas and liquid flows in microsystems, their work finds its practical applications in the fields of medicine, chemistry or biochemistry especially: micropumps for drug delivery (such as insulin), establishment of labs-on-a-chip to find pathogens in the realm of food safety or in the areas of biomedical research, development of gas microanalisers to assess the concentrations in ambient air of certain pollutants...

The first step of the collaboration aimed at the experimental characterization of the gas and liquid flows into a series of micro-channels of different sizes and shapes. The Toulouse team obtained two other PHC schemes, one with Italy, one with Greece, leading to the constitution of a European project, GASMEMS. Composed of 13 partners and 4 associated partners throughout Europe, it was coordinated by INSA Toulouse. This ITN (Initial Training Network) received a 4-year long funding from the European Union (2008-2012). 15 PhD and 5 post-doctoral students were hired.

A second PHC Ulysses in 2010 allowed the researchers to initiate a new focus of collaboration and led to three interventions in international congresses. The second step of the project focused on the study of liquid and gas mixtures in the classical microsystems used for microscale mixtures: the first objective was to validate techniques developed by the Irish team, first on liquid mixture, then on gas mixture.

This joint organisation of the 4th Conference on Microfluidics is a new step in the collaboration between those two laboratories which, we hope, will continue being successful! 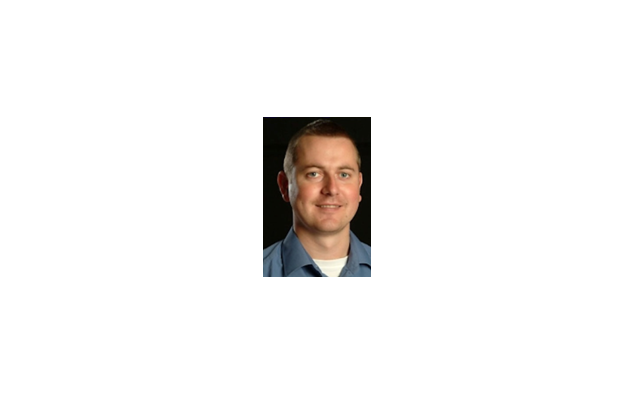 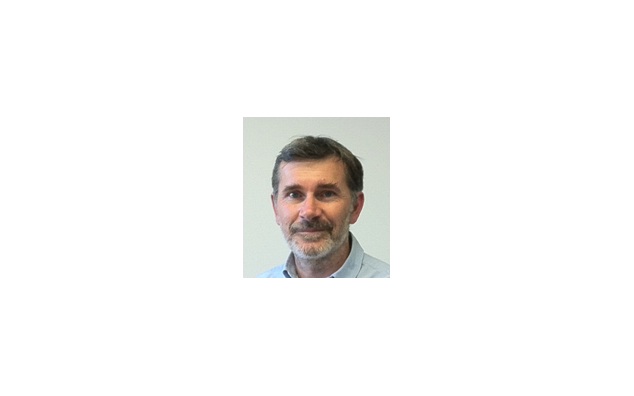