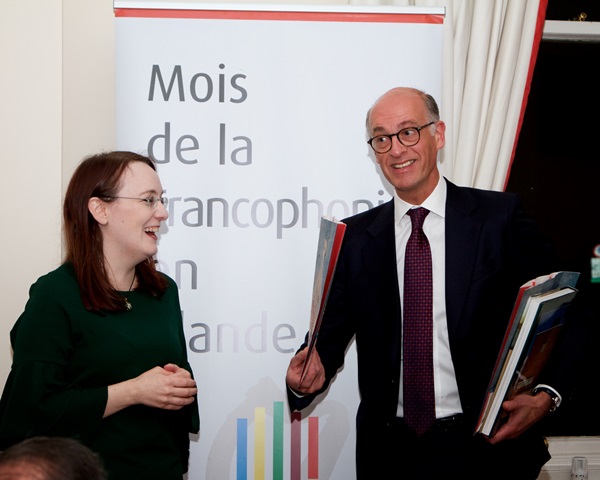 Up for the prize amongst 4 other publications, her novel The Glorious Heresies (Les hérésies glorieuses) was chosen by the 25 ambassadors composing the jury. 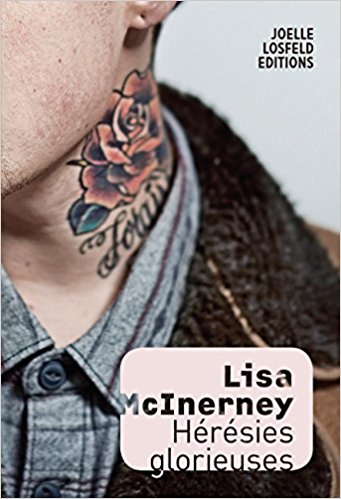 The 1500€ prize was awarded during a ceremony organised by the Embassy of Belgium in Dublin on the 13th of March 2018.

The translator Catherine Richard will be awarded a 3 week internship by Literature Ireland. 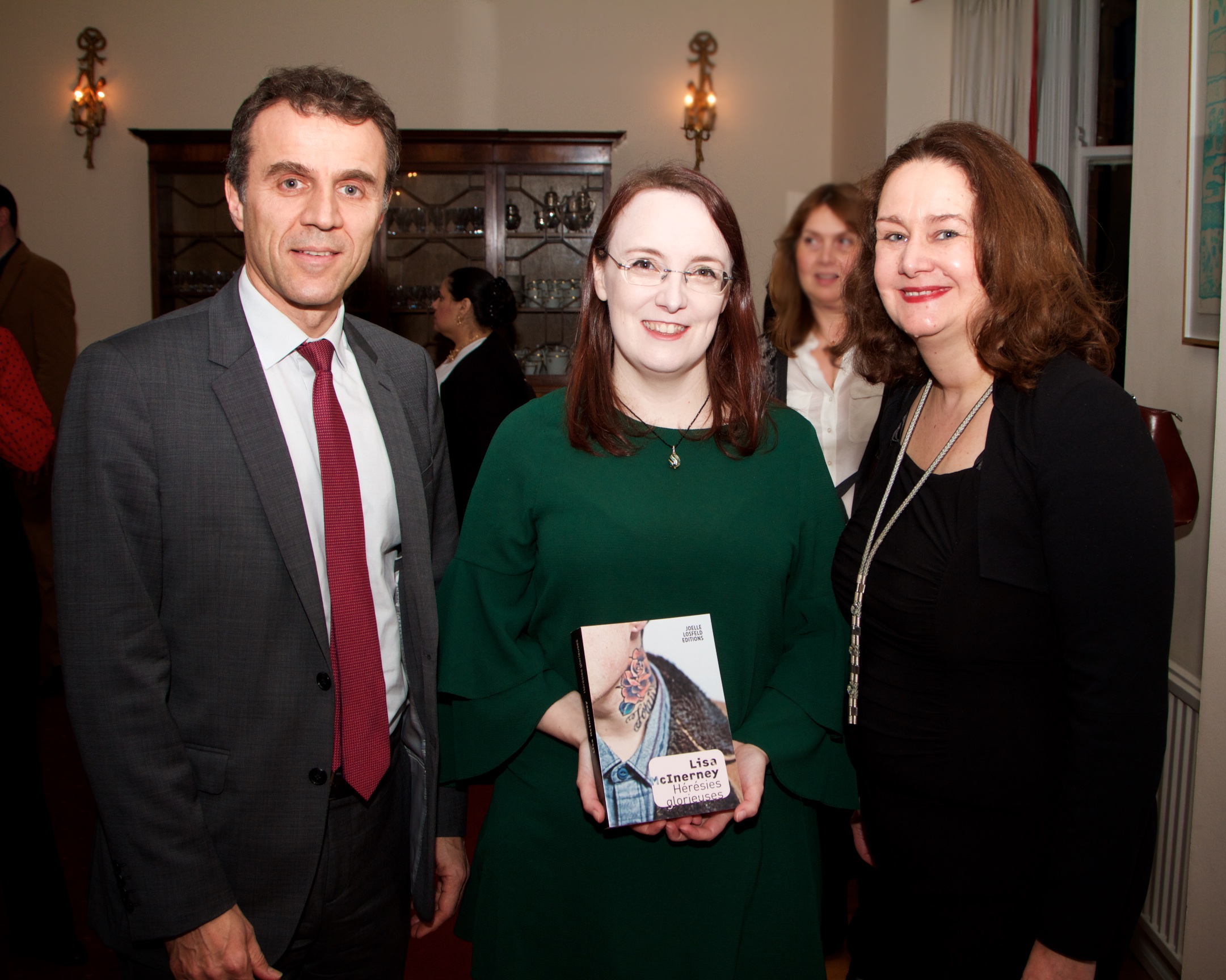 For more information on the author : Lisa McInerney nominated for Ambassadorial Prize

And more about the Ireland Francophonie Ambassadors’ Literary Award 2018