[Literature] An evening with Hédi Kaddour 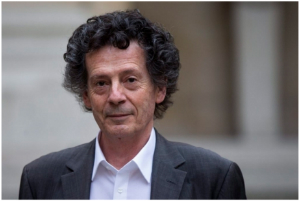 Organised by the French Embassy, he will be interviewed by Prof. Michael Cronin, Chair of French in Trinity College.

The interview will be followed by book signing and wine reception.