15 PhD students, 3 minutes each, 1 slide and 1 language: French. The 2019 edition of My Thesis in 3 minutes in French took place as part of the Francophonie Festival.

On Wednesday 13th March, 15 PhD students from Dublin, Cork, Galway, Limerick and Maynooth took part in the 2019 edition of My Thesis in 3 minutes in French.

My Thesis in 3 minutes in French.

This year, 15 PhD students took part in the competition organised at the Royal College of Surgeons in Ireland. 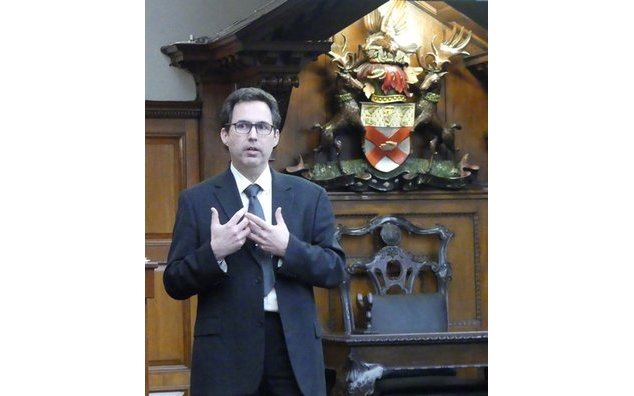 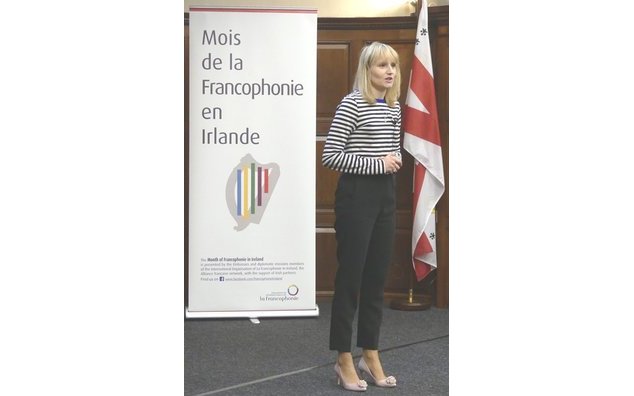 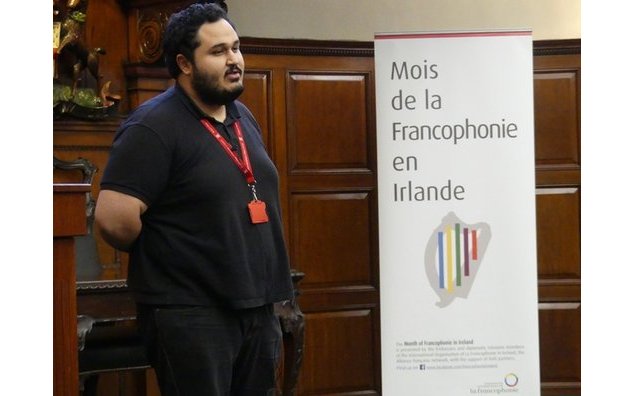 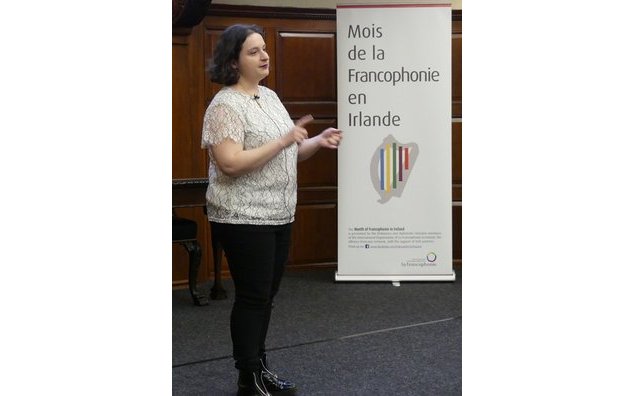 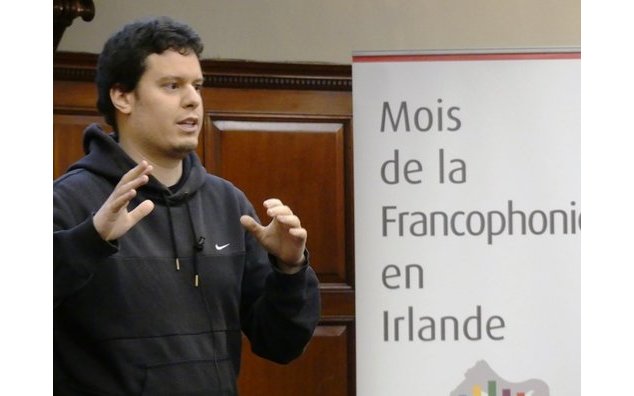 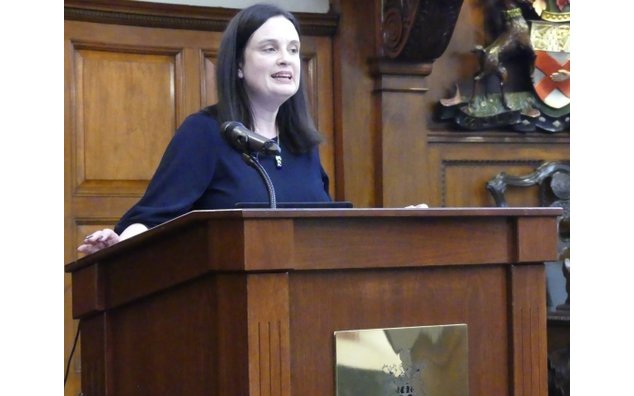 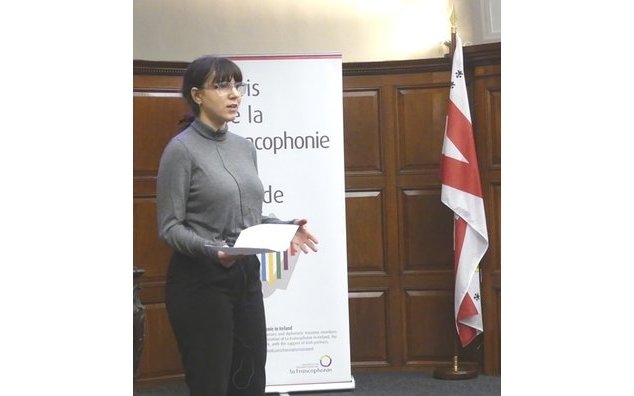 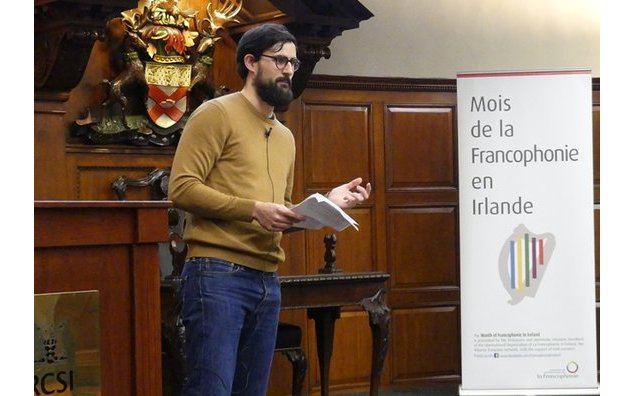 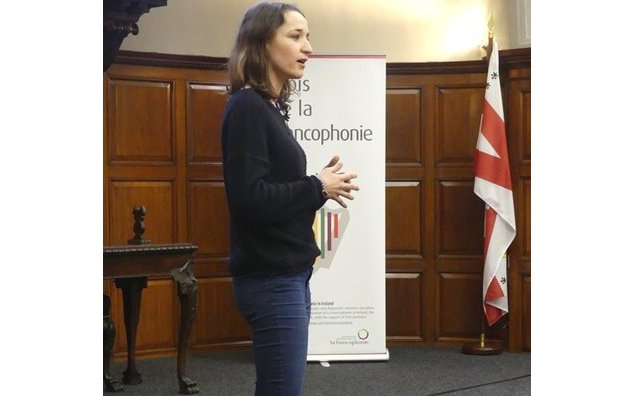 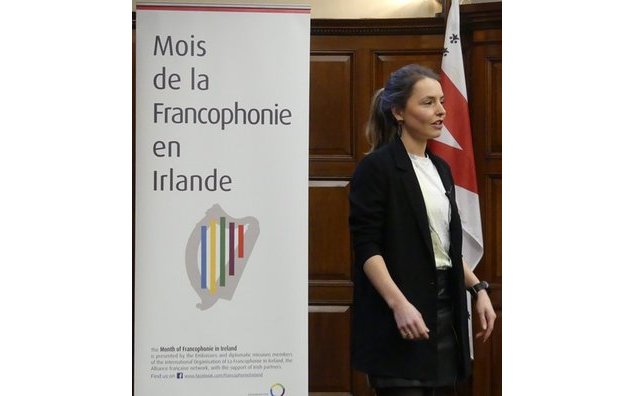 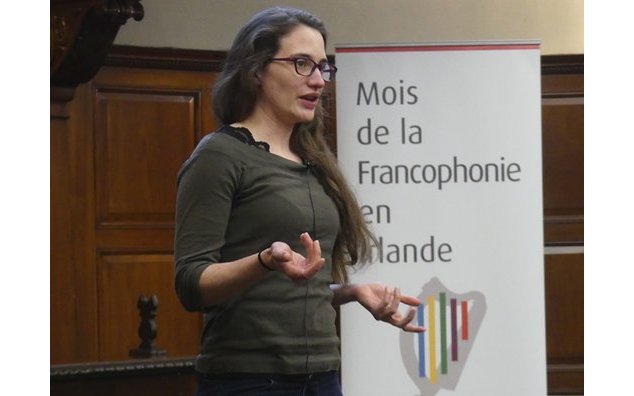 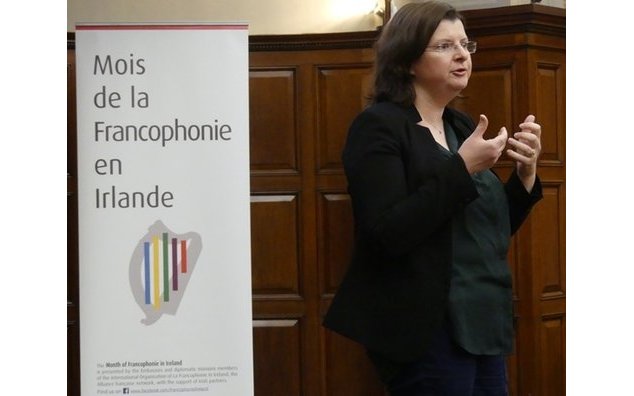 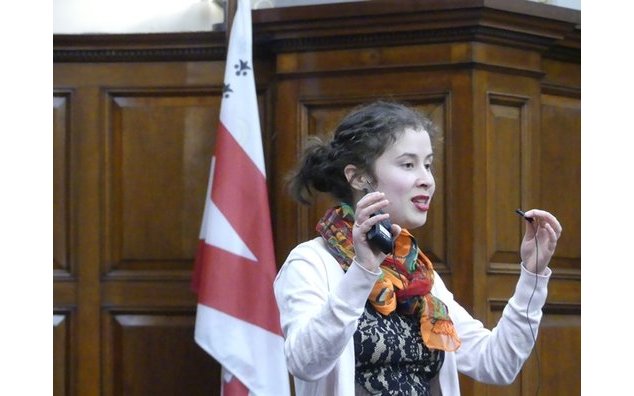 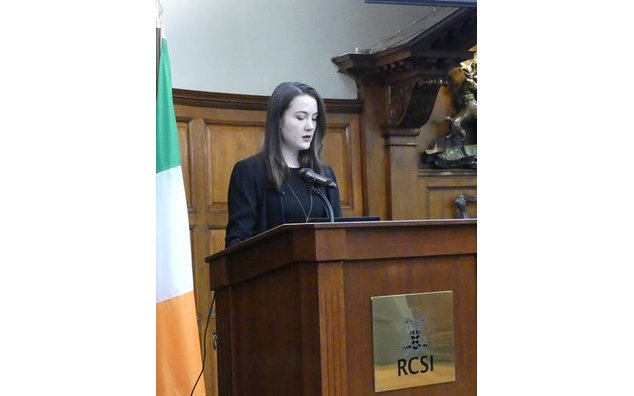 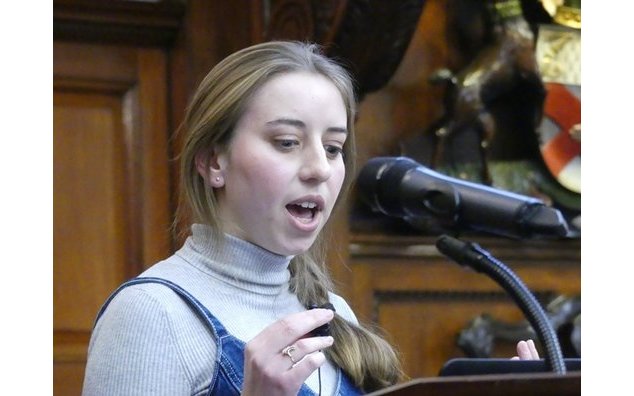 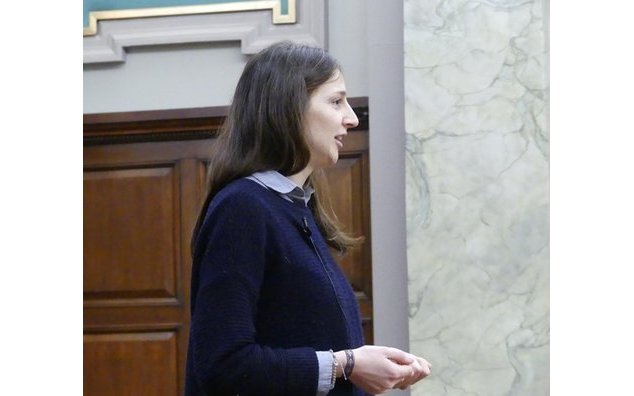 The jury was composed both of academics and diplomats: 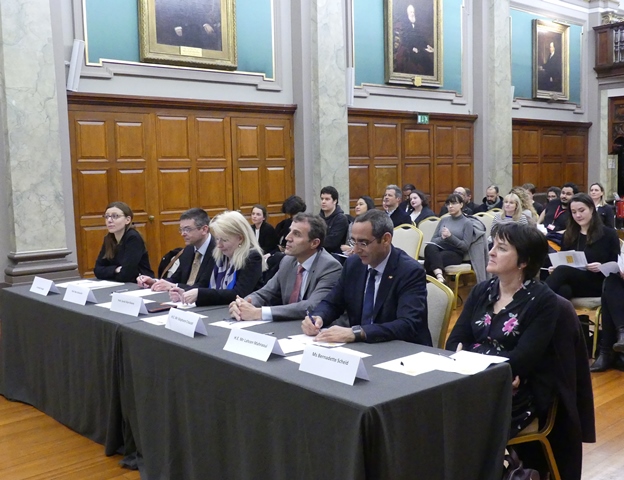 And the winners are...

Traditionally, the jury awards two prizes (elocution and outreach) and the audience votes for their favourite candidate. However, this year, due to the high quality of the presentations, the jury decided to award a fourth prize, to reward originality:

Elisa Di Carlo, from University of Limerick won both the Audience Prize and the Jury Prize

Watch here the winners’ presentations and get more information about their research. 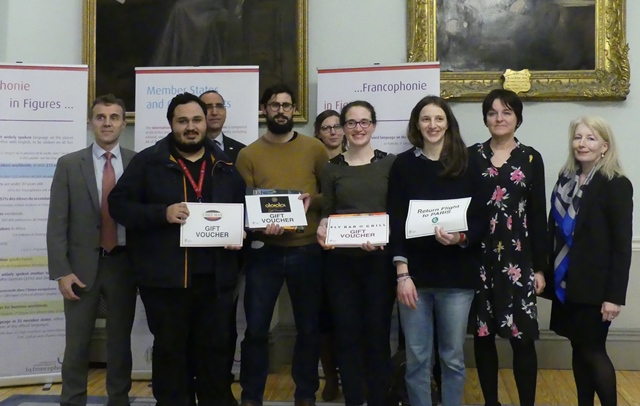 My Thesis in 3 minutes in French is an event organised by the Embassy of France in Ireland as part of the Francophonie Festival. We would like to warmly thank all the participants to this year’s edition, the jury as well as our generous partner, Royal College of Surgeons in Ireland and our sponsors. 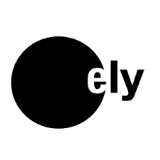