Molecules that change colour with the temperature

The properties of the molecules studied vary according to their environment: their colour can change with a change in temperature. These components are described as “thermochromic”. 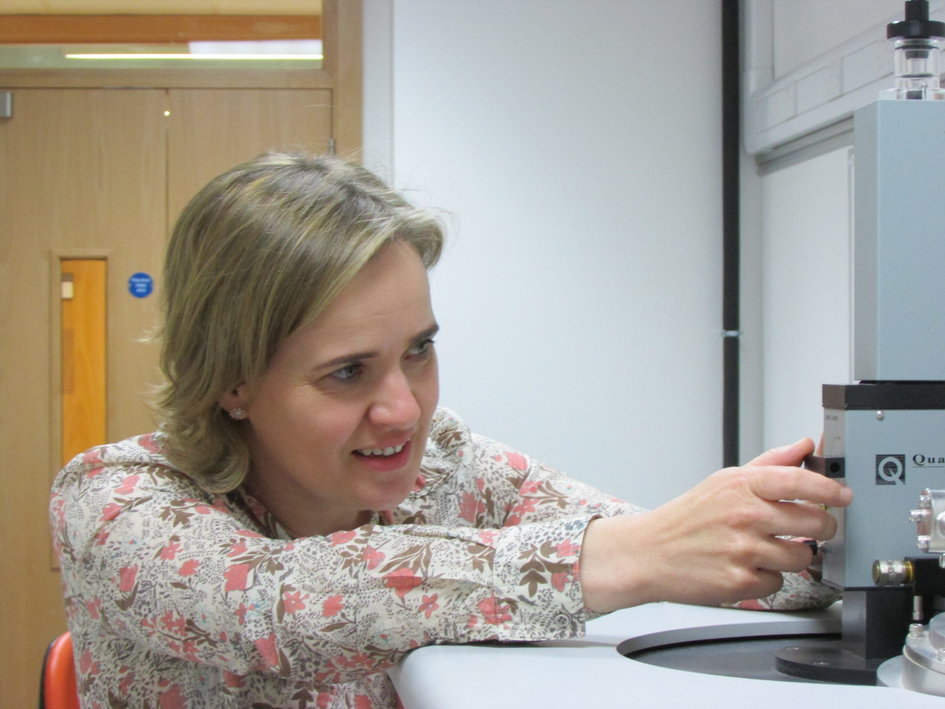 Dr Grace Morgan at work in her laboratory

Such molecules can be found useful in a large range of industrial and consumer applications: frost paints for roads, can act as a special ink to combat counterfeiting, can change the colour of the print inks on beer or wine bottles to indicate the right service temperature...

The optical (the colour, mostly) and magnetic properties of these thermochromic molecules can vary depending on their exposure to light irradiation when the temperature is low enough. 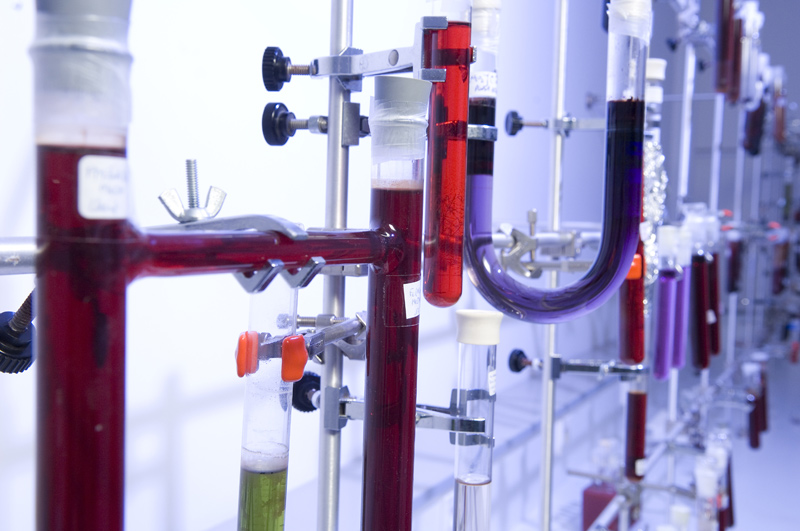 In the long term, this could allow to stock information (‘bit’, in the computer science language) in one molecule, this information being possible to activate and erase depending on its exposure to light.

This is part of an essentially academic but very interesting research area: molecular electronics. It is all about trying to replace certain electronic components, such as transistors and their silicon-based technology, by molecules ... in order to stay in the race for miniaturization which is very much happening in the electronic industry. 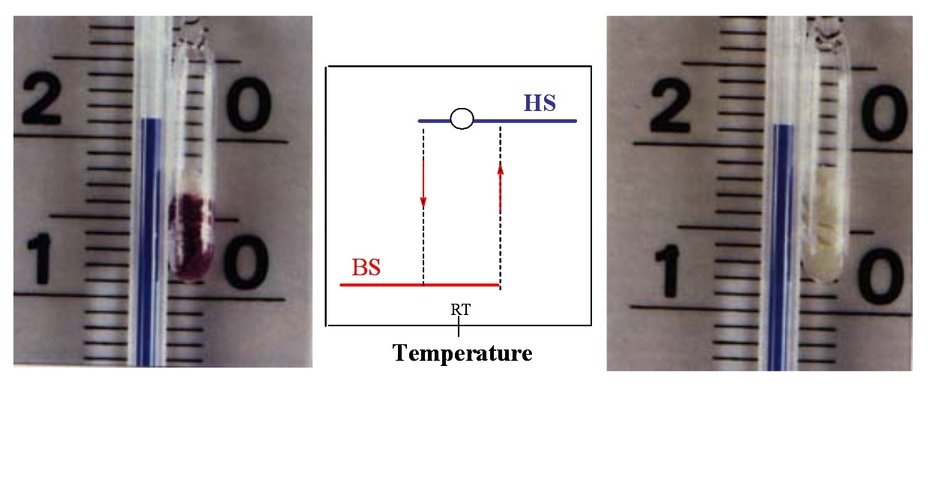 This collaboration between Irish and French teams came about through the funding of a Ulysses scheme in 2008, a funding programme for research supported by the Embassy of France in Ireland and the Irish Research Council. The collaboration then intensified with a co-supervised thesis and the publication of two articles in two prestigious journals.

A congress was organized in May 2014, the « French Irish International Workshop on Magnetism and Electronic Structure, FIMAG 2014 ». A congress that hopefully will be the first of many! 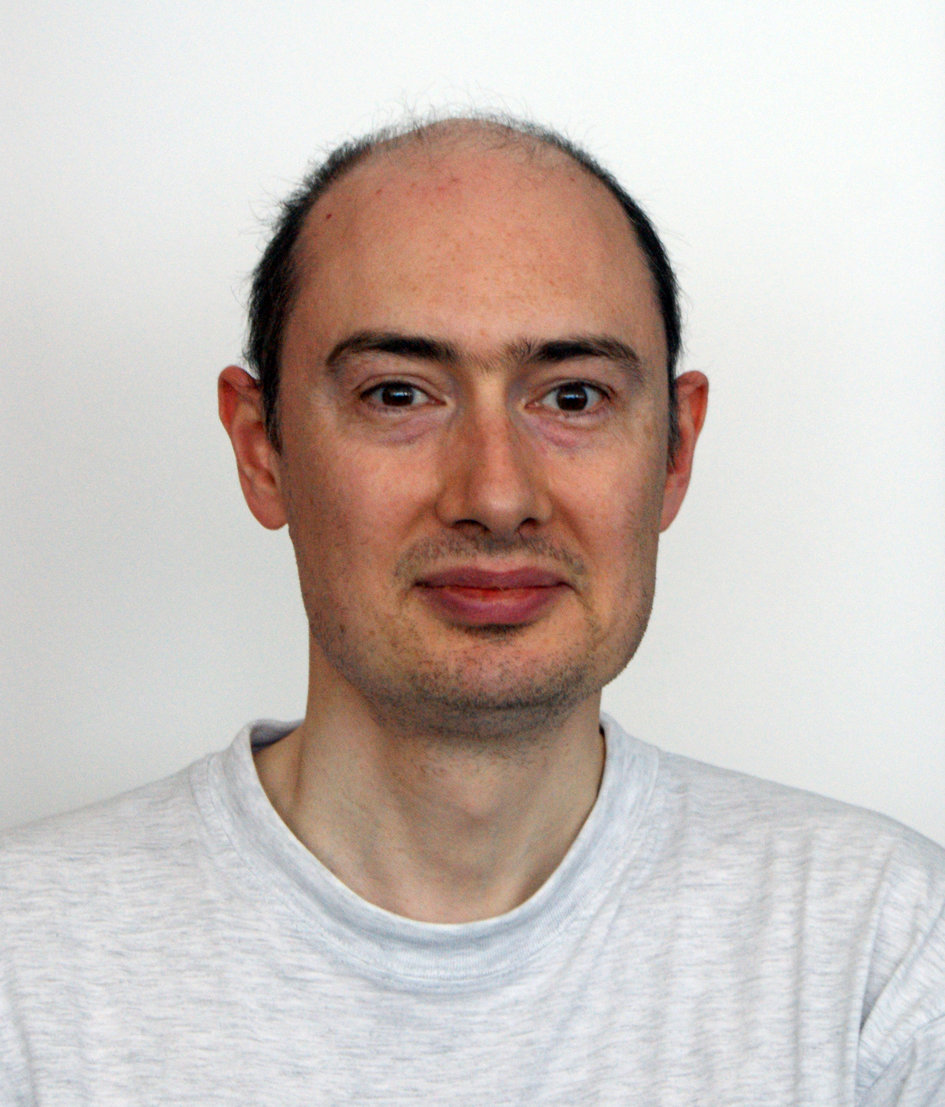