It’s all in the name: they match bands from different countries then they ‘fuse’ (play) together to create new works. 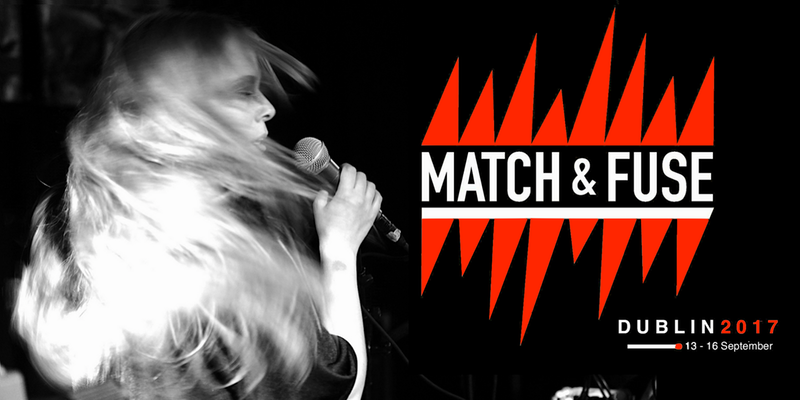 Match & Fuse Dublin features musicians from different countries creating new ensembles and music over three days before performing the work in Dublin and other cities at later dates including Zurich.

On this occasion, on Friday 15th September a France/Ireland Industry meeting and showcase has been organised in Dublin by French music Export bureau in London in partnership with the French Embassy in Ireland.