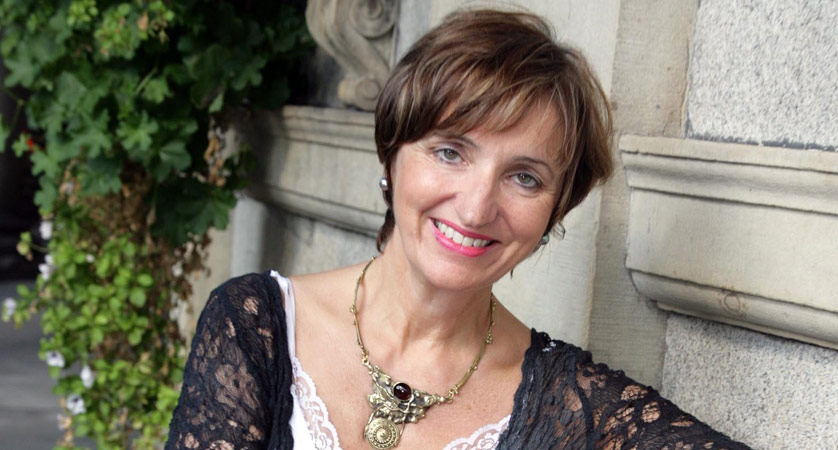 In the 19th century, France – and especially Paris – was a place of desire for so many composers across Europe, not least for the Irish. Many sought tuition and performance opportunities, and quite a few spent extended periods of their career there. This programme explores little-known Franco-Irish musical connections through the extraordinary O’Kelly family: Henri, Joseph and George along with music for violin and cello by Swan Hennessy, another Franco-Irish voice deserving of attention. Then, there’s the unique Augusta Holmès who was France’s first really significant female composer; her father came from Youghal in Co Cork. Rounding off the programme are piano trios from Irish musicians who lived in Paris for extended periods; the pianist-composer from Limerick, George Alexander Osborne, performed with Chopin at his famous debut recital in the Salle Pleyel and became one of the most favoured performers in the famous Parisian salons of the 1830s and 40s. Michael William Balfe was himself a successful opera singer and one of Ireland’s most noted opera composers. His Bohemian Girl remains popular but his instrumental music is almost unknown. The French Connection provides a rare opportunity to hear these little-known works and explore the intersections between the music of Ireland and France.

For a chance to WIN TICKETS check out our Facebook page