25 PhD students, from all nationalities, took part in the first edition of the contest "My Thesis in 3 minutes...in French", organised within the frame of the Month of La Francophonie in Ireland.

Last Thursday 23rd March, the French Embassy in Ireland organised the first edition of « My Thesis in 3 minutes…in French ! »: a contest, in French, for PhD students in Irish universities.

This contest is part of the Month of la Francophonie in Ireland. It was held in Trinity College Dublin and was sponsored by Transavia, l’Ecrivain restaurant, the Embassy of Morocco to Ireland and the cartoonists Peb&Fox. 25 PhD students from almost all the universities of Ireland and from more than 20 research areas were present. 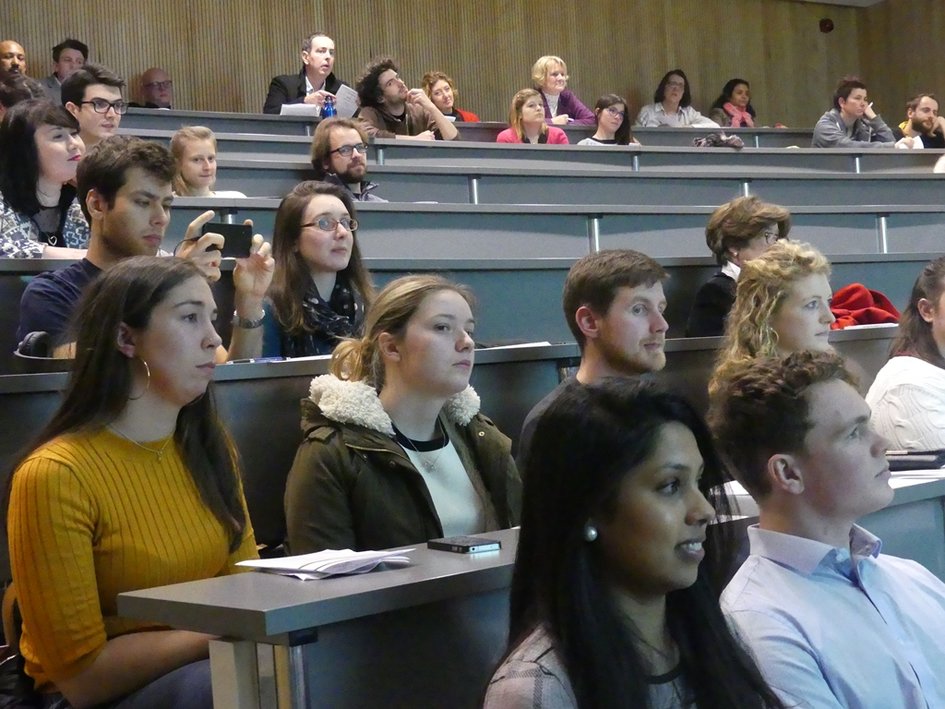 An international contest The contest has its roots in the "3 Minutes Thesis" (3MT) contest organised for the first time in Australia by the University of Queensland in 2008 and since then declined in several different countries, including Ireland under the title "Thesis in Three" in 2010, and in Canada under the title "My Thesis in 180 seconds" in 2012. International contests are organised. A Francophone version in France with "Ma Thèse en 180 secondes" coordinated by the Conférence des Présidents d’Université and the Centre National pour la Recherche Scientifique. Today, more than 60 countries organise this contest. Similar initiatives also exist for researchers, with, for instance, the FameLabs. 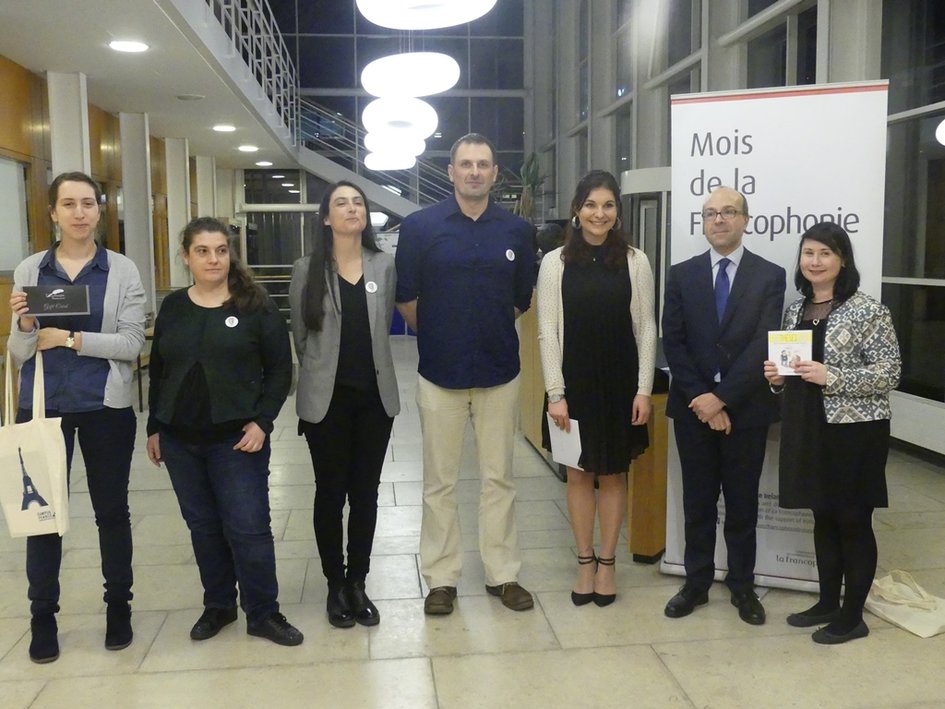 A successful first edition The contest organised in Dublin aimed at making PhD students from all nationalities speak in French, within the frame of the Francophonie. Rules were adapted, but the original spirit being still there : 3 minutes to present a thesis subject to the general public.

The jury was constituted of four experts working in Ireland, all of them having defended a doctoral thesis : Michel Dugon is a lecturer in zoology at NUI Galway, Virginie Gautier leads a research group in virology at University College Dublin, Muriel Grenon is a lecturer in biochemistry at NUI Galway and Rachid Seghrouchni is serving as a Deputy Head of Mission at the Embassy of Morocco to Ireland.

After Muriel Grenon’s inaugural conference on scientific communication, each PhD student presented their thesis subject. The audience voted and the jury deliberated. The following three prizes were awarded : 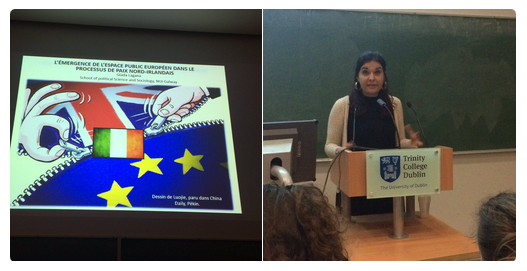 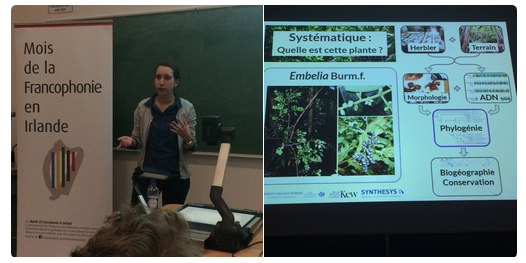 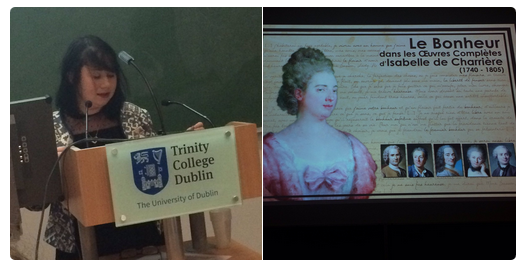 All the presentations were of great quality and exciting and the participants’ efforts to present in French were greately appreciated. 70% of them did not speak French as their mother tongue and were able to speak in a clear and short way. In total, more than sixty people attended the event, including some of the participants’ supervisors and the organisers of the Irish contest " Thesis in Three".

With the special support of