As part of the 30th anniversary of Erasmus, Irish students share with us their French experience. Discover Nadia’s story:

Tell us a bit about yourself! I’m Irish and studied French and Philosophy at Trinity College Dublin. I chose to do my Erasmus year in Paris IV, in the 2nd year of my degree. French was always my best subject at school so I was really eager to experience living there and discover French culture hands on rather than through a text book. After my degree I took part in the Assistant de Langue scheme with CIEP, through the French Embassy in Ireland. I was based just outside of Nice.

Why did you choose France? As I was studying French and had never really travelled or lived in France, I really wanted to go there first. Of course there are other French speaking countries but I was so eager to learn about French culture and find out what French people and their customs were like.

What are the outcomes from your study programme in France and international experience? My level of French rocketed! More importantly in some ways, I learned so much about the people of France and their way of life. I made many wonderful French friends who are still in touch with me to this day. I found the French culture very different to the Irish one. It was a little bit difficult at the beginning but I grew to love it in the end. I also got very good at travelling solo and navigating transport systems like the metro and bus in Paris. This stood to me when I both lived and holidayed in other European countries. I would feel very comfortable living again in France and getting to know different regions of such a wonderful country.

Your favorite word in French? Machin - I used to hear this all the time when I lived in Vence, outside Nice. I thought people were saying ma chat, but then wondered why they didn’t say mon chat in that case. So I inquired and finally understood it to mean something like "thingummy". It always stayed in my mind.

We hope you enjoyed your French culture shock! Any memorable cultural fact, experience? I loved the long lunches when I was invited to eat with French families. The first time, I ate too much at the apérostage as I didn’t know that many more courses would follow. My French friend laughed and remarked that I had fallen into the trap of the apéro "t’es tombée dans la piège de l’apéro" when I whispered to her that I was so full only after the starter!

The soundtrack of your stay in France? Aux Champs Elysées - myself and other Erasmus students in Paris would sing it all the time!

Have you brought back a French souvenir with you? Many over the years. I once brought 5 French ’tradition’ baguettes in my hand luggage so be devoured in Ireland.

Any French habit you have kept? Prefering small espressos instead of massive capuccinos, having a bit of bread and cheese at the end of my meal.

Where is your next destination? Living twice in France, helped me take up an opportunity of an internship in Spain which I really enjoyed. I’d like to go back to work in a French speaking country. Gladly to France, but open to other francophone lands!

Share with us your motto! L’habit ne fait pas le moine - Don’t judge a book by its cover! 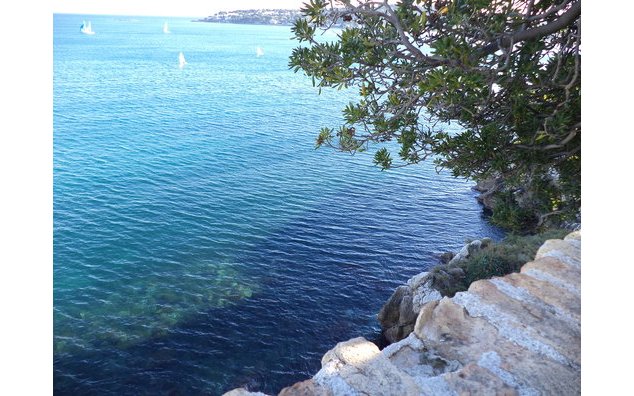 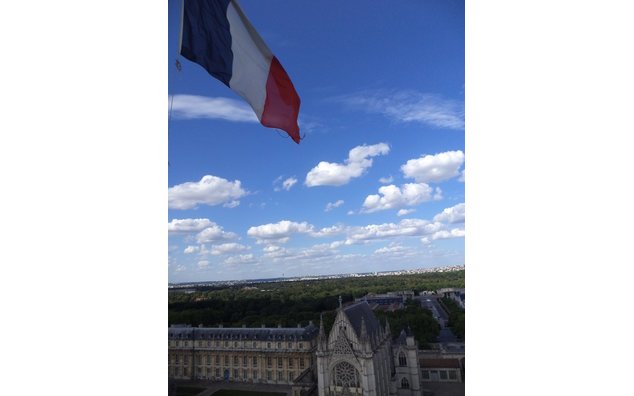 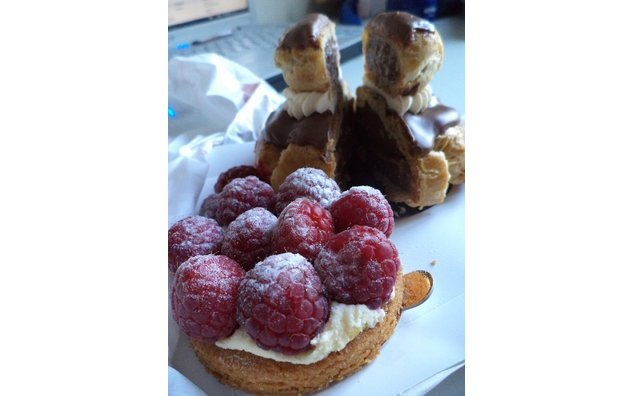 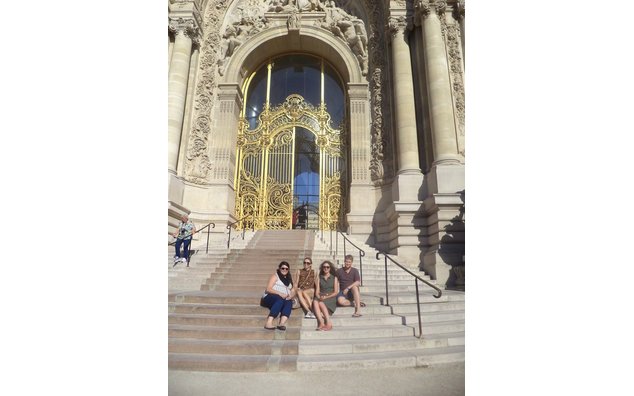 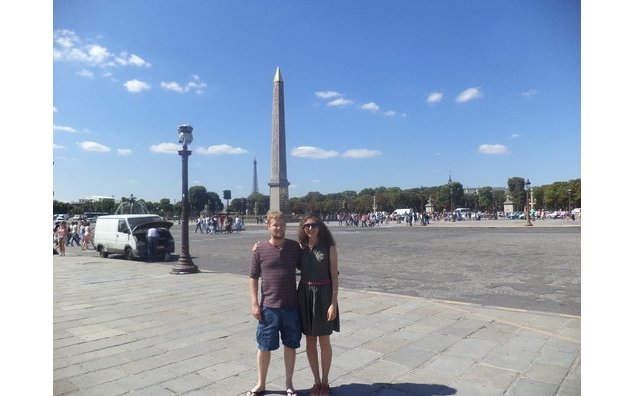 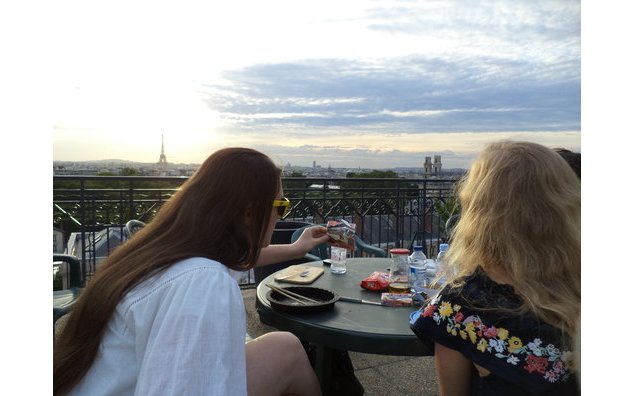 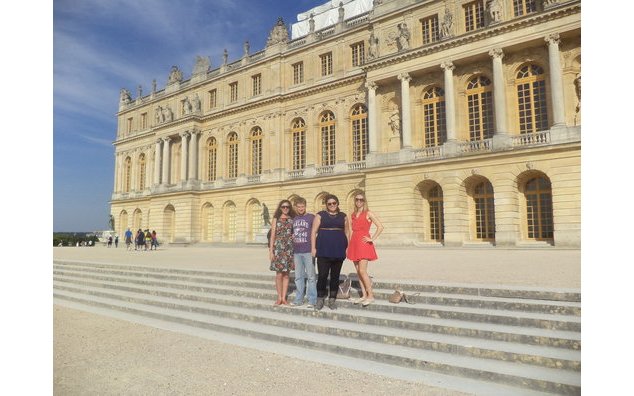 You also want to share your experience? Fill in the online survey here