Nobel Prize in Chemistry awarded to a French scientist! [fr]

The 2016 Nobel Prize in Chemistry was awarded to the French scientist Jean-Pierre Sauvage and to the British James Fraser Stoddart and the Dutch Bernard Lucas Feringa for their work on molecular machines. 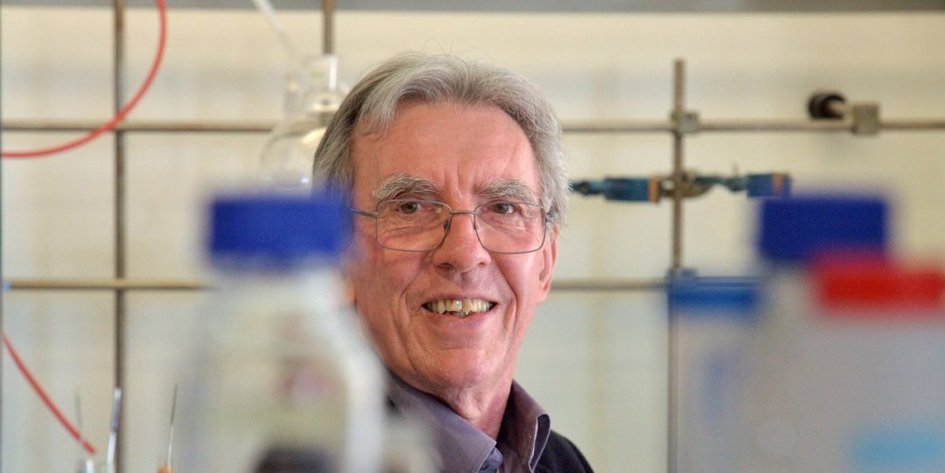 Jean-Pierre Sauvage is the fourth scientist from the University of Strasbourg to win the Nobel Prize and the thrid in Chemistry!

It is also an award for France and its promotion of scientific research!

Sauvage became famous in the 2000s for his work on artificial muscles. James Stoddard and Ben Ferringa also contributed to the creation of molecular systems.

The Nobel jury rewarded them for their work which has brought molecular chemistry to level where it is now feasable to control the motion of these molecular machines.

This invention will soon help change our ways to do medecine as well as our way of life!