Voilà, the correct answers to our Open House Quiz! 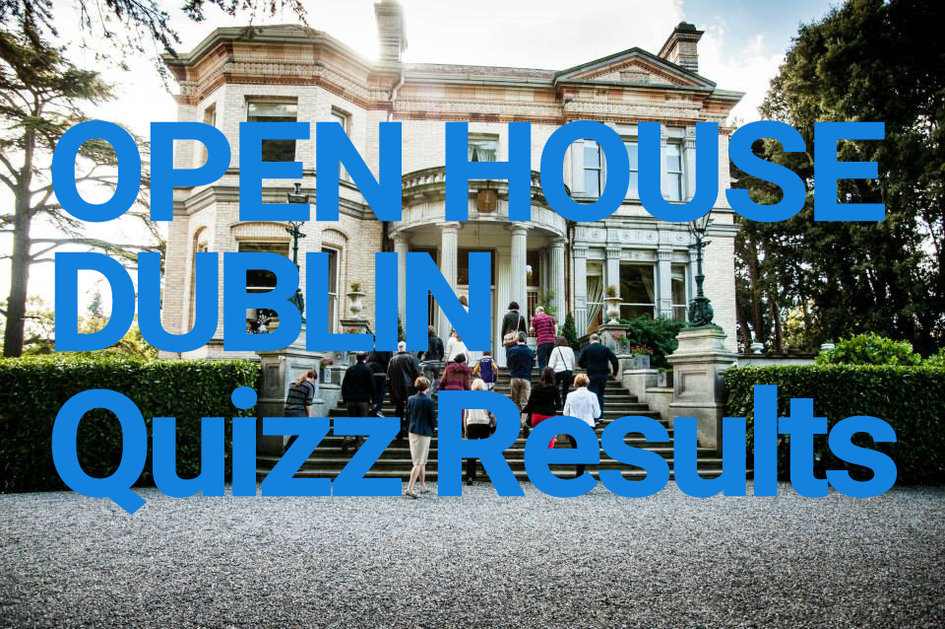 Which is the most common foreign language taught in Ireland? □ French

What French monument can be found in Dublin city centre? □ The Huguenot cemetery

General De Gaulle had strong links with Ireland. Which town first welcomed him for his 1969 stay in Ireland? □ Sneem

The only Irish cultural center in the world is in Paris, in a splendid building in the Latin Quarter. What was this building previously? □ A seminary

Born in Co. Cork, James Hennessy left Ireland at 19, enrolled in the Clare regiment and fought for King Louis XV at the battle of Fontenoy. In which French region did he settle down to produce cognac liquor? □ Charentes

Located at N° 1 Kildare St, Alliance Française has been teaching French in Dublin for 50 years. What was the first purpose of the building? □ A gentlemens’ club

Which Irish author received the French “Médaille de la Résistance” for his bravery during the Nazi occupation of France? □ Samuel Beckett

Which French firm owns the whiskey Jameson, most sold whiskey in the World? □ Pernod Ricard

The French Republic is represented by a woman, what is her name ? □ Marianne